A24 has released the trailer for the upcoming horror film Saint Maud, marking the feature debut from director Rose Glass. The film involves a hospice nurse attempting to save her patient’s soul, but some kind of evil is attempting to stop her. Morfydd Clark, Jennifer Ehle, Lilly Frazer, Lily Knight, Marcus Hutton, Turlough Convery, and Rosie Sansom star.

Saint Maud is set for a theatrical release this Spring.

The debut film from writer-director Rose Glass, Saint Maud is a chilling and boldly original vision of faith, madness, and salvation in a fallen world. Maud, a newly devout hospice nurse, becomes obsessed with saving her dying patient’s soul — but sinister forces, and her own sinful past, threaten to put an end to her holy calling. 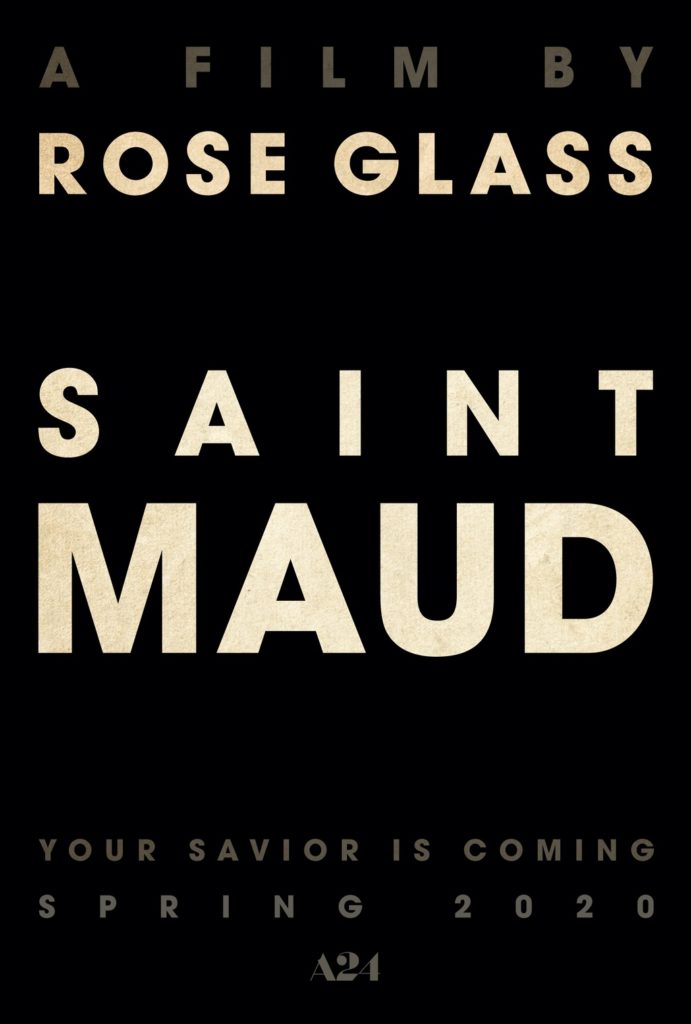