Hot Air opens in theaters and on VOD platforms this Friday, August 23rd.

For twenty years, Lionel Macomb (Steve Coogan) has been the reigning king of conservative talk radio, delighting his fans and enraging his opponents with his angry charisma and caustic wit. Lionel spends his days ranting about hot button issues from health care to immigration, shaping the shouted debates of a divided nation. And millions listen.

Now Lionel is at a crossroads. He seems bent on sabotaging his relationship with Valerie Gannon (Neve Campbell). He’s in a ratings war with his former protégé, Gareth Whitley (Skylar Astin), who has rebranded himself as the kinder, gentler voice of the right wing. He’s embroiled in a public spat with a powerful senator (Judith Light). He’s in danger of fading into irrelevance.

When Lionel’s sixteen-year-old niece Tess (Taylor Russell) shows up seeking his help with a family crisis, Lionel must confront the complicated family he’s long since left behind. In Tess, Lionel has finally met his match: a smart, determined, brazenly honest sparring partner. Tess is facing her own dilemma, a stark choice between supporting her troubled mother (Tina Benko) or embarking on a life changing opportunity she’s worked so hard to earn. As this unexpected bond develops, and his career crisis reaches a breaking point, Lionel must decide whether to rethink the power of his words and his legacy. Will he open himself up to a new kind of responsibility and connection? Or will he stay his fiery course, burning anyone who gets too close? 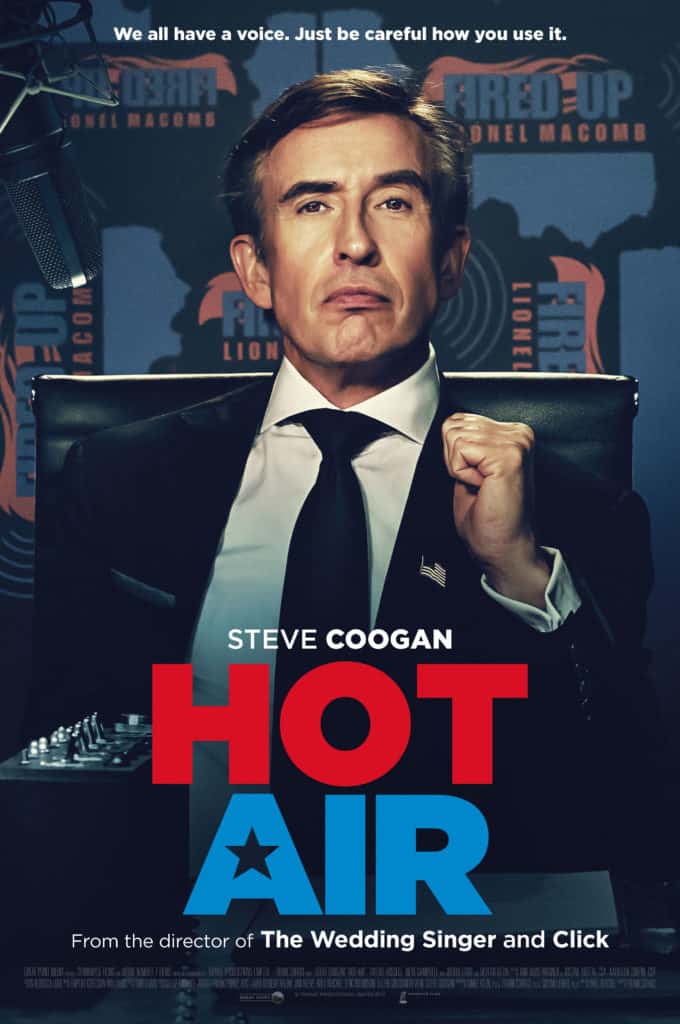