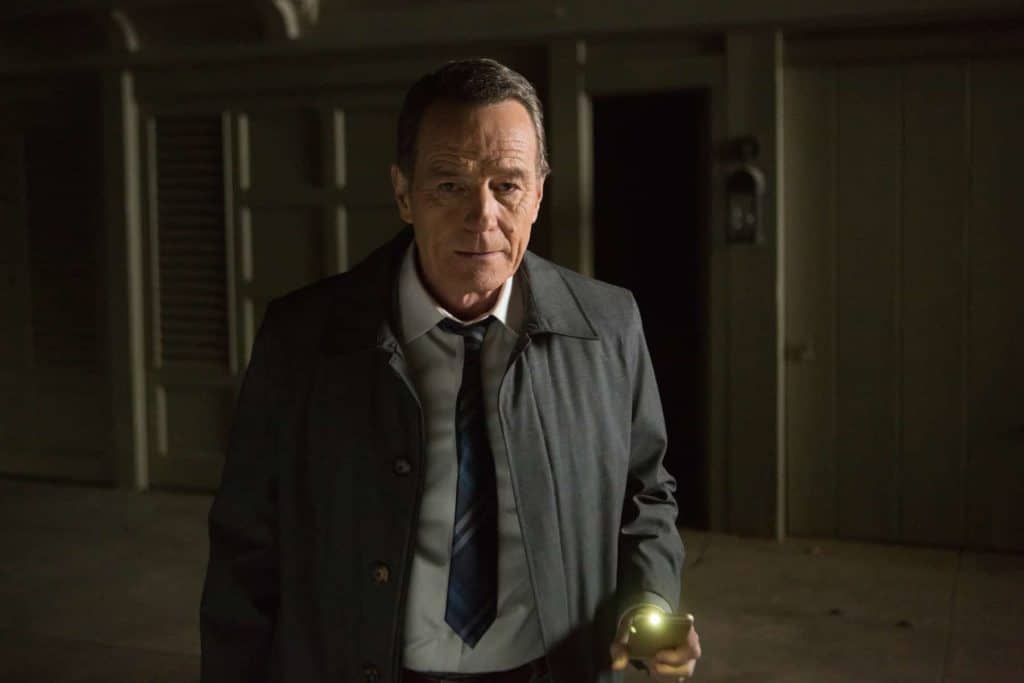 IFC has picked up the rights to Robin Swicord’s Wakefield, starring Bryan Cranston as a man who runs away from his family only to silently observe their lives as he scavenges for food and sleeps in a garage. The film is based on a short story by E.L. Doctorow and also stars Jennifer Garner, Jason O’Mara, and Beverly D’Angelo.

Wakefield screened at Telluride and Tiff last year and will be in select theaters May 19th with a VOD date of May 26th.

In Robin Swicord’s adaptation of E.L. Doctorow’s short story, successful suburbanite commuter Howard Wakefield (Bryan Cranston) takes a perverse detour from family life: He vanishes without a trace. Hidden in the attic of his carriage house garage, surviving by scavenging at night, Howard secretly observes the lives of his wife (Jennifer Garner) and children and neighbors. WAKEFIELD becomes a fraught meditation on marriage and identity, as Howard slowly realizes that he has not in fact left his family, he has left himself.