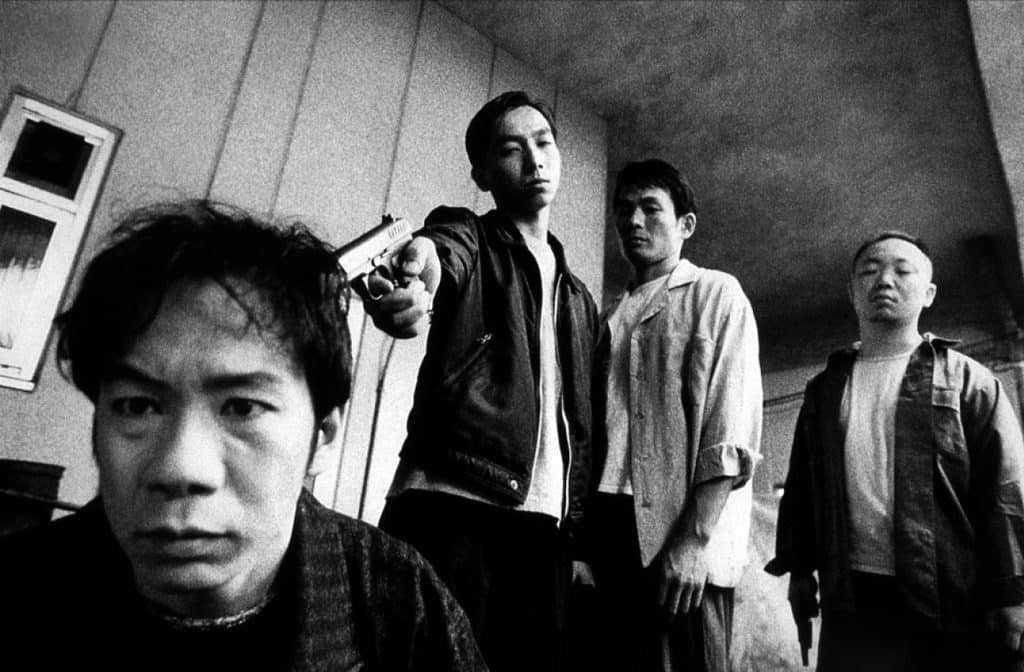 Titles can be deceptive. Despite its name triggering images of hyperactive gun battles, where lead is fired in every conceivable direction, Shinya Tsukamoto’s Bullet Ballet, another cult classic from the legendary director of the Tetsuo series, comes noticeably light on the shoot-outs.

Played by the director himself, Goda’s life of normalcy is shattered by a revolver used by his partner, Kiriko, to commit suicide completely out of the blue one day. Rather than being distraught (or even curious) over what caused her to pursue this drastic action, the TV commercial director oddly becomes obsessed with the means in which she did it and how he can procure one for himself. 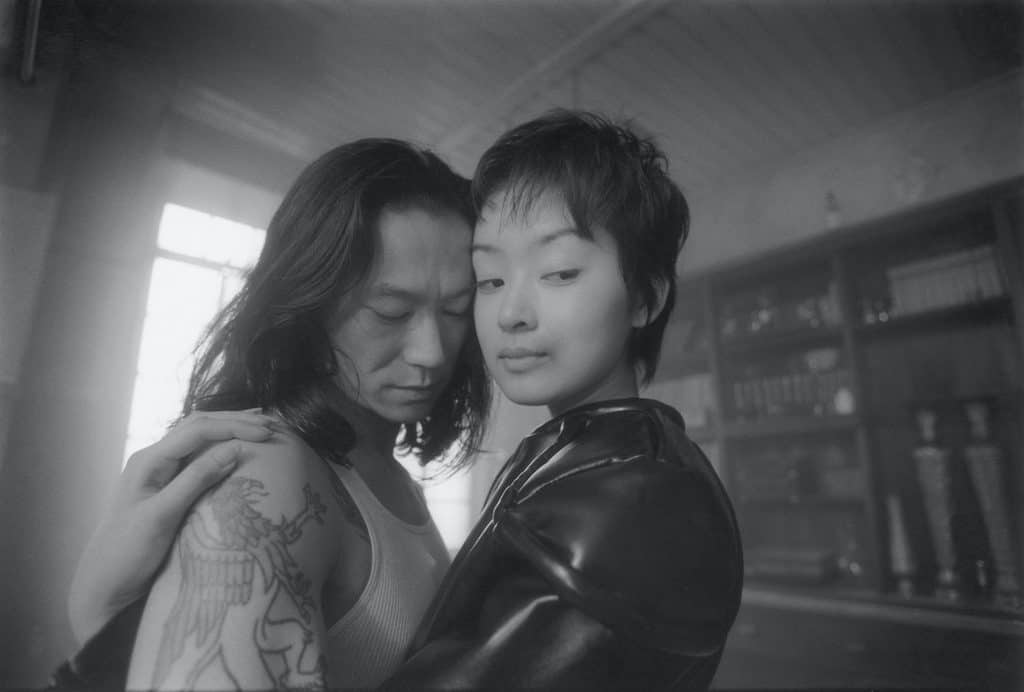 Manifesting as an intense fetish for guns of all shapes and sizes, his search for one in a country with strict firearm laws sinks him into Tokyo’s gang-controlled underworld where he becomes embroiled in a war between two bands of violent punks. With his newly acquired sidearm serving as a deciding factor in their power struggle, the essentially broken Goda embraces the madness stemming from his gun and uses it to wreak havoc on Tokyo’s darkened streets.

Tsukamoto as a director has been noted for his frenetic, vivid visual flair, and this disruptive style is very much on display in this cult favorite. Shot by the director on unhinged, handheld 16mm and rendered in dreary, expressive monochrome, Bullet Ballet is textbook Tsukamoto, from the hyperactive editing to the piercing industrial score.

The skittish style of the film lends great credence to its narrative of mental decay stemming from paraphilic obsession, and Tsukamoto captures this descent with frantic zeal. Despite its noticeable lack of gun fights, there is no question that Bullet Ballet is more than capable of ensnaring your attention and jolting you wide awake, much like the rest of his filmography. 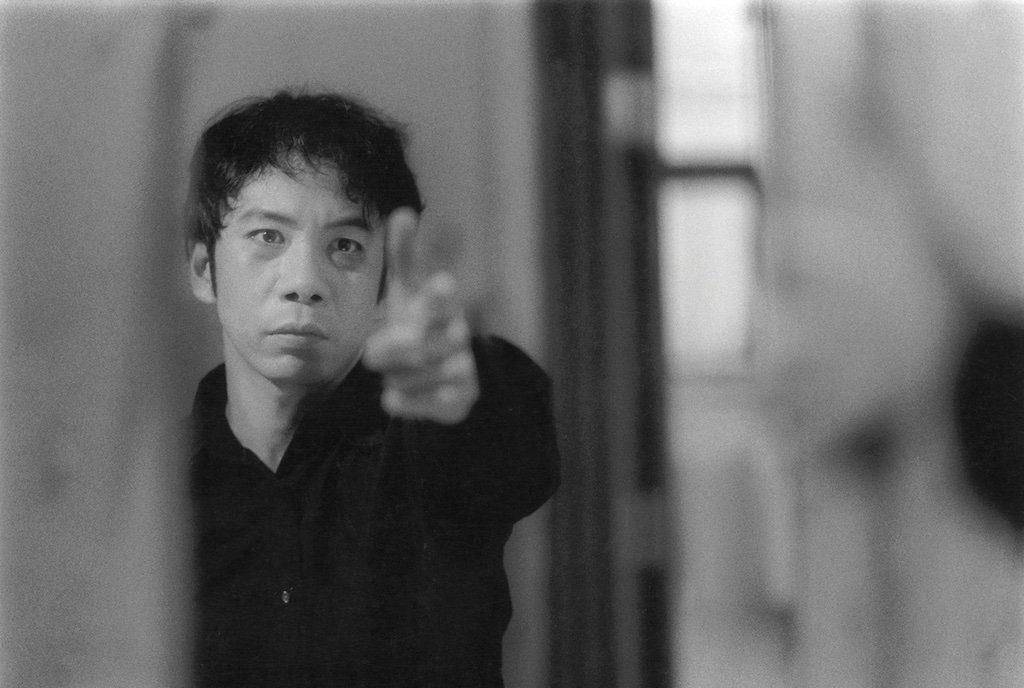 For his part as lead actor, Tsukamoto once again proves he carries an unquestionable acumen for portraying the true grit of obsession. Much like the metal fetishist in Tetsuo: The Iron Man or the craven boxer in Tokyo Fist, Goda is a walking psychological oddity that Tsukamoto plays with such vigor and nuance.

Consumed by his gun fetish and harboring unspoken grief for his deceased partner, he’s a ticking time bomb of complexes that unloads his baggage onto the gang war in which he finds himself inadvertently in the middle. A particularly powerful scene that showcases Tsukamoto’s abilities as a physical actor is when, after first acquiring the gun, Goda toys with it in his apartment, rubbing it against himself and posing with it, all while a montage of discharging firearms that he made at his television job is projected onto the walls of his apartment. Tsukamoto, drenched in sweat, wide-eyed and jittering from raw excitement, gives a tremendous performance, bringing the audience into the character’s mania through his perverse pantomime. 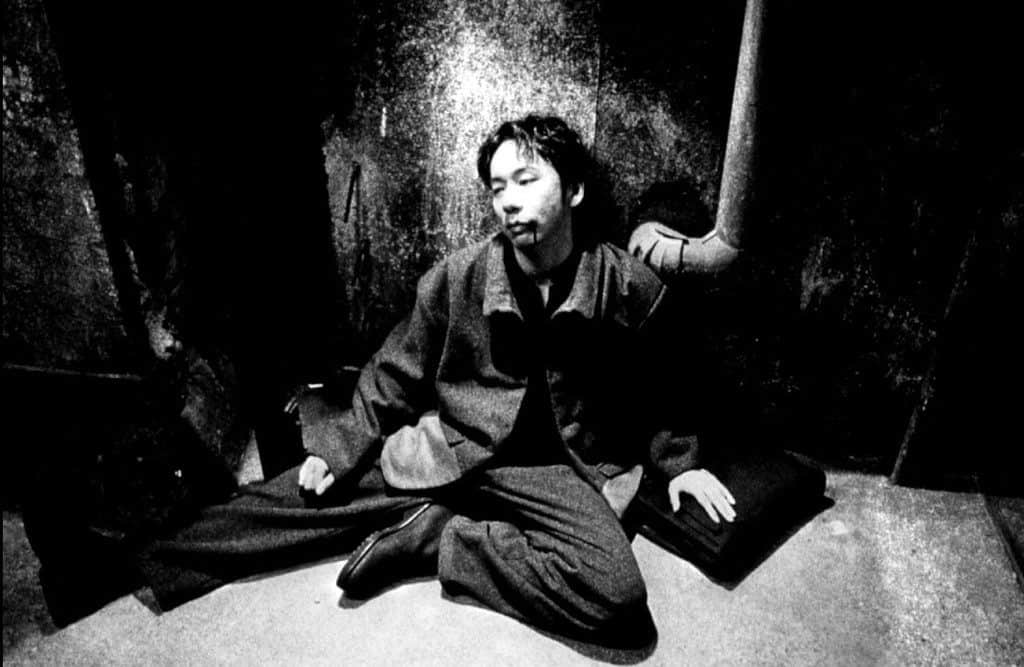 It should be pointed out that Tsukamoto’s frenetic style and tendency to drift between focal characters does lead to some confusion plotwise. As a character study of burgeoning madness, Bullet Ballet is direct and immediately apparent, but as a story of gang warfare and vigilantism, the film could be tighter and more focused. This is a minor gripe, all things considered, as above all Bullet Ballet is a sensorial experience that strings you along through its style, but it is more than likely some of the narrative will not be clear upon first watch.

Beyond its fascinating exploration of paraphilia, Bullet Ballet’s gun-obsessed narrative and the mentally destructive effects it has on Goda will ring particularly relevant to a current outstanding issue in relation to gun control. Standing the test of time beyond its late-’90s release, Tsukamoto’s film is much more than a fragment from the punk-underground movement that it inspired it, and still feels shocking and captivating even today.