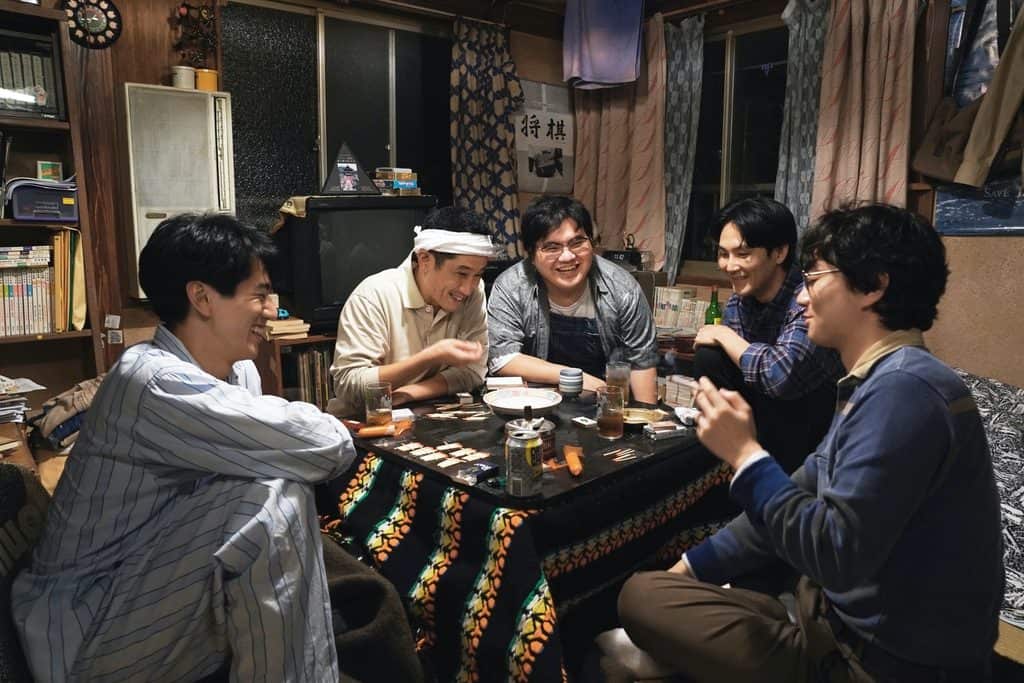 Shogi is often known colloquially as the Japanese version of chess, an abstract strategy board game in which it is possible to play professionally by rising through the global rankings. The game is played similarly to Western chess in that pieces have distinct designations and have specific movements that are meant to fit into your overall stratagem to outwit your opponent.

I’ll confess that I have never played or even heard of shogi before viewing Toshiaki Toyoda’s The Miracle of Crybaby Shottan, a biopic about  one of the more famous players to go professional in the contemporary period, but luckily that lack of knowledge in no way prevents viewers from following his tumultuous ascension to the world of professional shogi. Of course, that’s the unintentional benefit when you elect to use a standardized biopic formula that frustratingly sticks only to the surface of its central character. 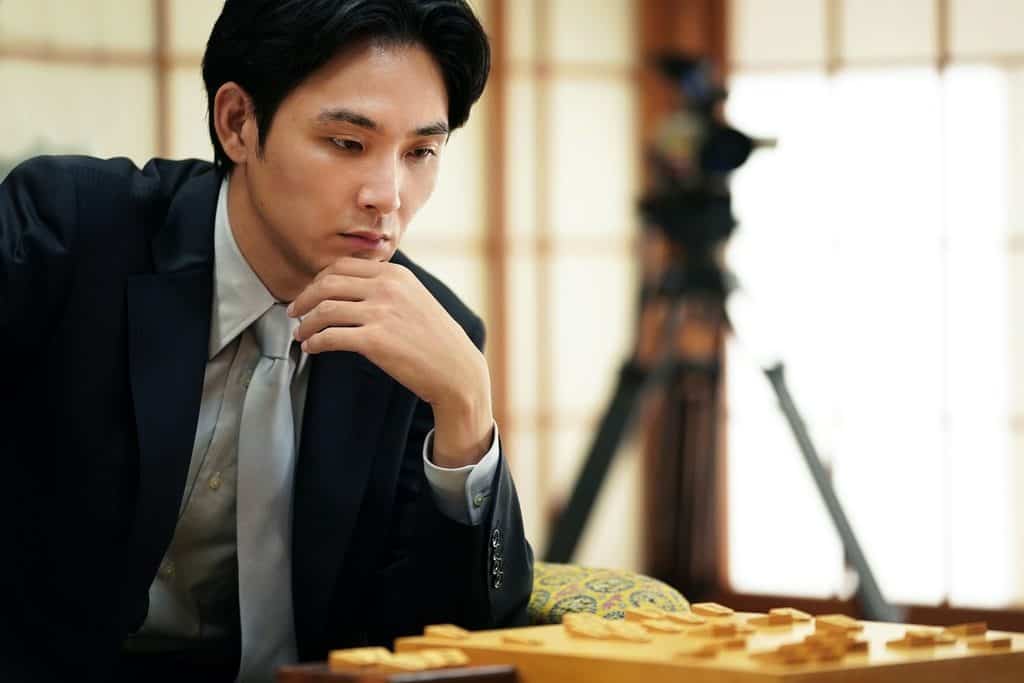 Shoji Segawa, whose autobiography serves as the source material for Toyoda’s script, is presented as a typical shogi enthusiast whose entire youth revolves around the game and who is positioned early on to go professional. Spurred on by a series of mentors (a father, school teacher, coach, friendly rival, etc.), all who seem to solely speak in platitudes about following one’s passions, he enrolls in a Shorei-kai (an institute where you learn how to go professional) and pursues his dream with mixed results.

According to the arbitrary rules of the game, if you fail to reach the professional fourth rank by the time of your 26th birthday, then it will never happen for you and all the time and effort you put into going pro has been for naught. “Shottan,” as Shoji is affectionately known, does indeed fail to reach this milestone and, after an ostensibly wasted youth of needless, self-induced stress, his adult life becomes a quest to rediscover his original love of the game.

Toyoda’s overly sentimental and saccharine approach to Segawa’s life does the film a great disservice by rendering him a superficial protagonist. Loaded with glossy scenes of shogi pieces moving dramatically around the board to the tune of a soft, acoustic score, the film is a facile approach to the portrayal of the drive it takes to go professional, offering little insight into how it molds Shoji as a character. 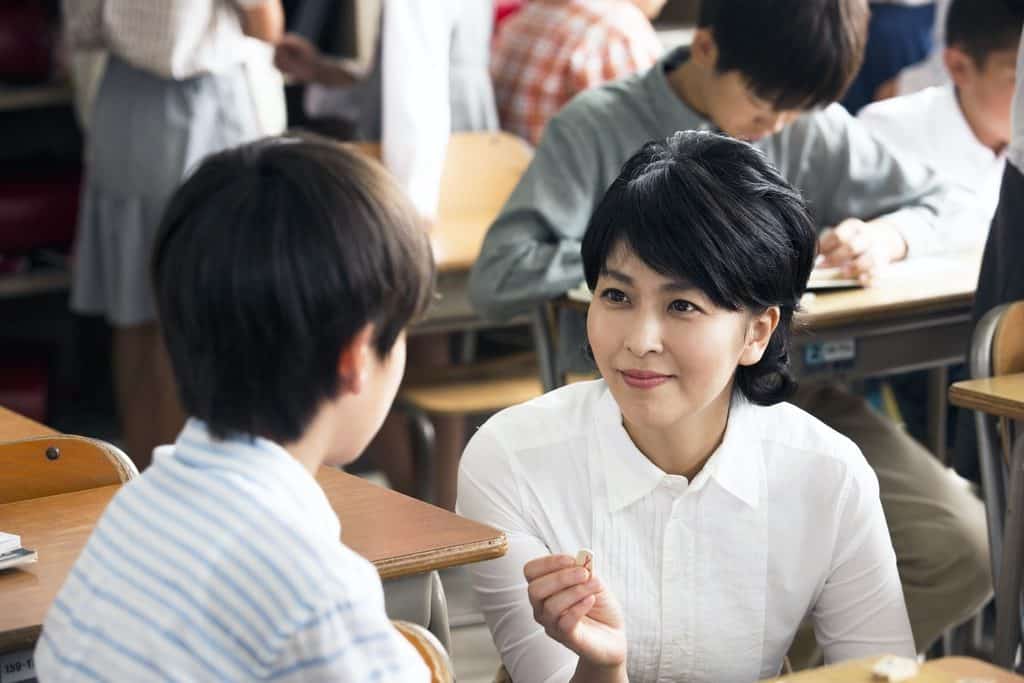 Ryuhei Matsuda’s performance is serviceable albeit lacking in any strong characteristic (outside of the “crybaby” moniker, which is represented in three paltry scenes and forgotten), and Toyoda’s treatment slots him into a predictable rise-fall-rise hero’s narrative, which robs him of any nuance or contour. Crybaby Shottan is guaranteed to be a crowd-pleasing affair, like most simplified biopic treatments usually are, but to see a life built around overcoming adversity and feeling no attachment to his proasic triumphs and failures is unfortunate.

The so-called titular miracle is Segawa’s achievement of professional status well after his 26th birthday, which is impressive I suppose but doesn’t translate well outside of shogi enthusiasts. After predictably learning that his love of the game was what was driving him to go professional all along, a now thirty-something Segawa begins playing again, giving his life a cyclical nature of returning to his childlike enthusiasm that initially got him into the game.

Shottan ties off its easily foreseeable narrative with a superficial “passion knows no age restriction” moral without ever defining what makes Segawa’s journey to professional status worthy of examination. Toyoda delivers a rallying figure to remind impressionable audiences that it is never too late to chase their dreams, but he does so in such a prosaic manner that Segawa’s inevitable triumph over the contrived adversary set against him is given no weight overall. 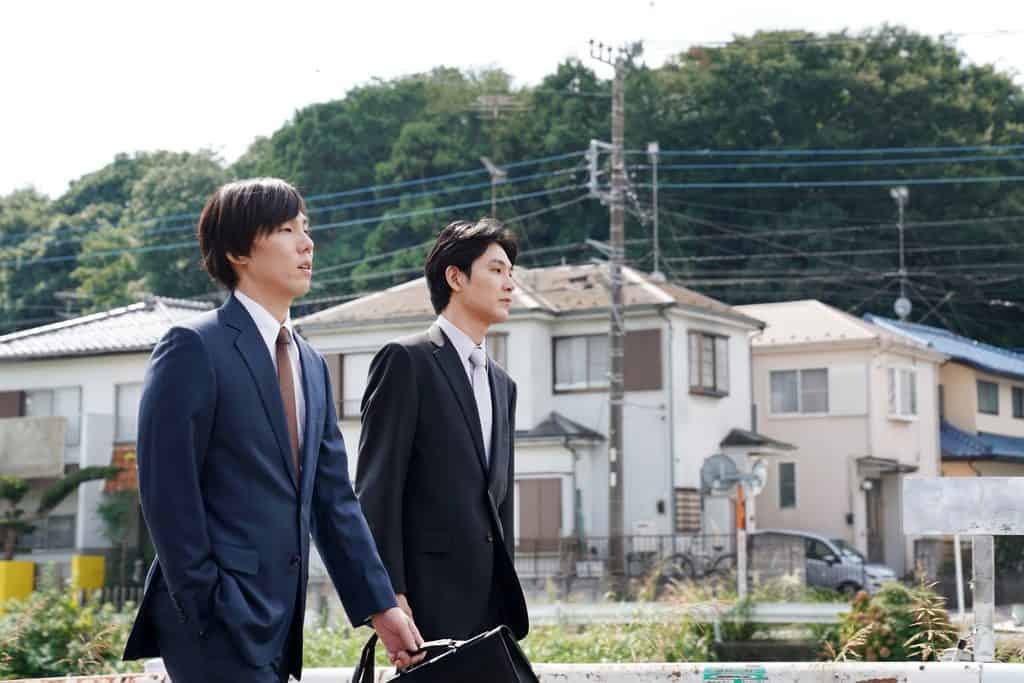 Crybaby Shottan is a film that refuses to challenge you, but that is most likely due to Segawa’s journey being devoid of any hardship or distress to really speak of. The problem seems to be in the source material, but Toyoda’s failure to build his protagonist up beyond a perennial dream chaser makes his adaptation of his life story lazy, predictable fare whose feel-good vibes will elevate it to a crowd favorite.

He doesn’t even use the natural back-and-forth of a chess match to tell a dramatic story and instead just condenses them down to results in the flowchart life of Segawa. Perhaps knowing how to play shogi could help my enjoyment but otherwise this is as formulaic as mushy biopics get.