Here’s an exclusive clip for Jaye and Adam Fenderson‘s upcoming documentary Unlikely, which follows five college dropouts as they return to school to complete their degree.

Unlikely opens in New York on October 18th and in Los Angeles and Washington DC on November 1.

In the US less than 50% of students who start college ever finish, making America’s college completion rates among the worst in the world. Now there are more than 35 million Americans who started college but never finished, leaving them saddled with debt, and behind their peers in earning power. Featuring interviews with LeBron James, Howard Schultz, and our nation’s leading voices in education, this penetrating and personal new film investigates America’s college dropout crisis through the lives of five diverse students as they fight for a second chance at opportunity and highlights the innovators reimagining higher education for the 21st century 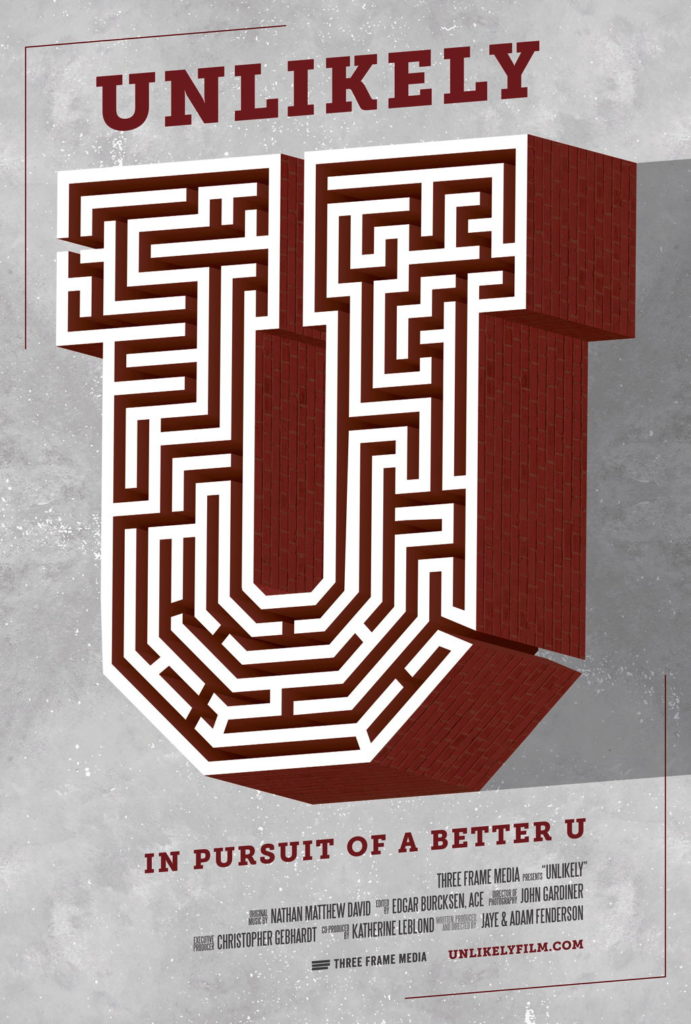