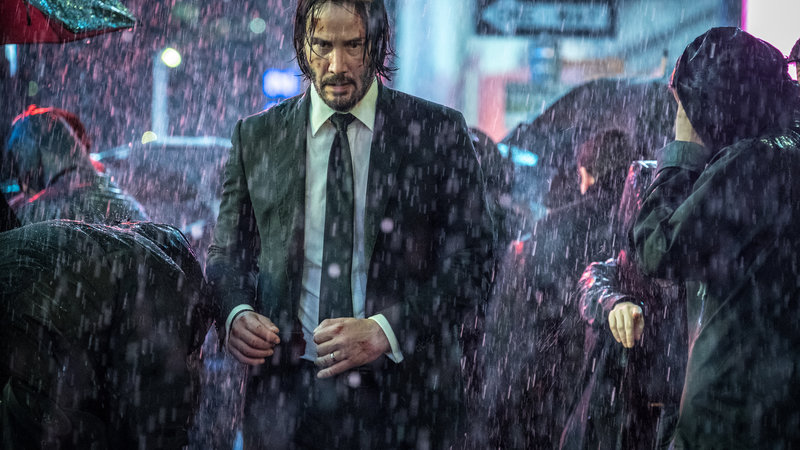 This product was provided by Lionsgate for the purpose of this release. All opinions are our own.

The biggest and boldest action movie of the year comes to Blu-ray this week, coincidentally a day after its star turns 55. I was floored that John Wick: Chapter 3 – Parabellum was somehow able to significantly ramp things up beyond the first two entries of the series, not only elevating the action to new heights but also smartly and meticulously adding additional dimensions onto the intriguing world in which this story takes place.

New characters, including Anjelica Huston as The Director, Halle Berry as the dog-wielding Sofia, Asia Kate Dillon as The Adjudicator and Mark Dacascos as Zero (perhaps Mr. Wick’s most formidable foe yet), pepper the film with additional lore without causing it to be crushed under the weight of its own plot. The action sequences are numerous and varied, each containing their own badass little hook; from horse fights to knife fights to motorcycle fights (lifted directly from 2017’s The Villainess) to a plethora of gun fights, this is an action movie that takes everything to the next level in the best ways possible. 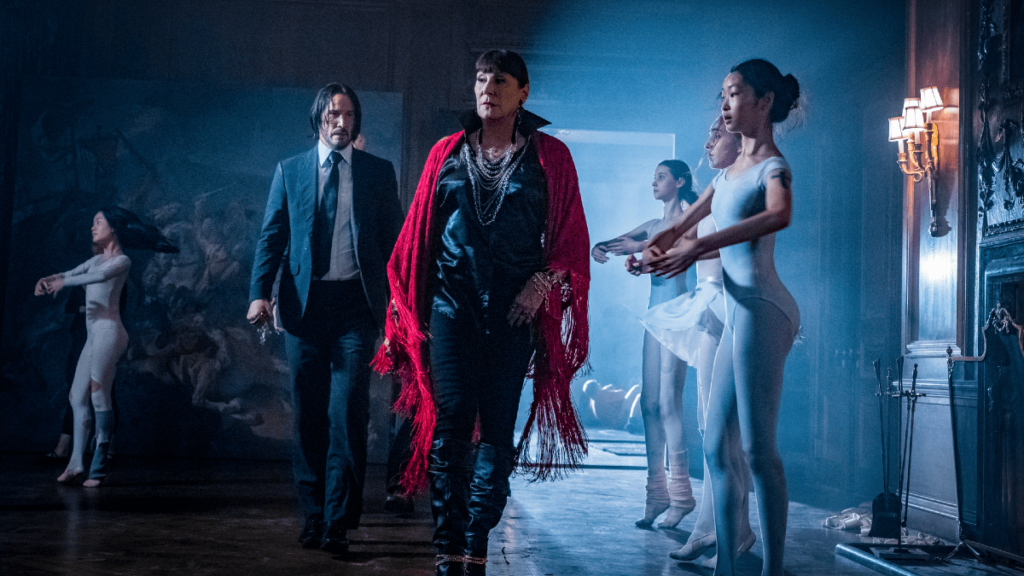 Despite how impressive these set pieces are, in order to fully appreciate the time, effort, and skill that goes into shooting them, a film like this almost demands comprehensive behind-the-scenes footage, and thankfully Lionsgate has provided just that in the Blu-ray release.

On the disc, there’s a special feature for each of the major elements in the film, broken out into a separate featurette for each and diving into the work involved in creating nearly every intricate moment in the movie. Features on the dogs, the horses, the motorcycle scene and the glass room scene are discussed among others. There’s also a feature that delves into the new bits of lore surrounding the high table and another looking at the extensive training required to pull off some of the film’s biggest fights. 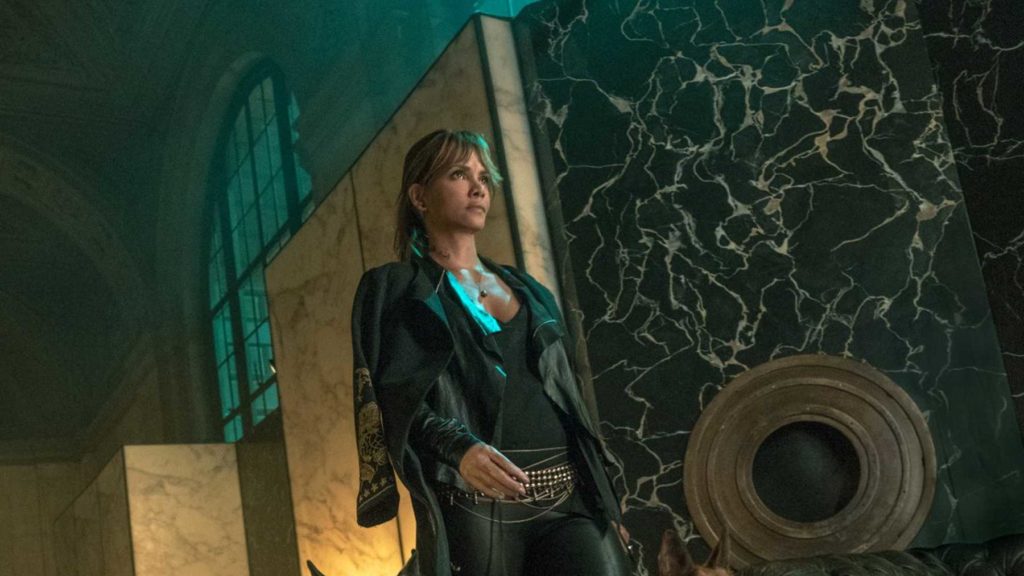 In addition, there’s a featurette on the editing process with editor Evan Schiff and some videos on the upcoming John Wick: Hex video game by Mike Bithell. Surprisingly, while it does get mentioned in a few of the features, there’s no new information on the upcoming TV show The Continental, which takes place in the Wick universe (“Wickiverse?”).

I frequently find myself complaining about the terrible lack of bonus content and polish on home releases for larger titles, but, like their release of the John Wick 2 Blu-ray, Lionsgate did a mostly great job with this one. The only glaring omission is a commentary track, but aside from this, the generic cover, and lack of a booklet, it’s a top-notch release. I’m still hopeful that at some point we’ll get an awesome box-set with all the films that are loaded with extras, but until then, this is definitely worth picking up.