Neon has released a new clip for the upcoming psychological thriller Luce, directed by Julius Onah and starring Naomi Watts, Octavia Spencer, Tim Roth, and Kelvin Harrison Jr. The film involves a couple grappling with some serious accusations by a teacher (Spencer) about their son who they adopted from the war-torn nation of Eritrea.

Luce premiered at this year’s Sundance Film Festival and will be opening in theaters August 2nd.

A married couple is forced to reckon with their idealized image of their son, adopted from war-torn Eritrea, after an alarming discovery by a devoted high school teacher threatens his status as an all-star student. 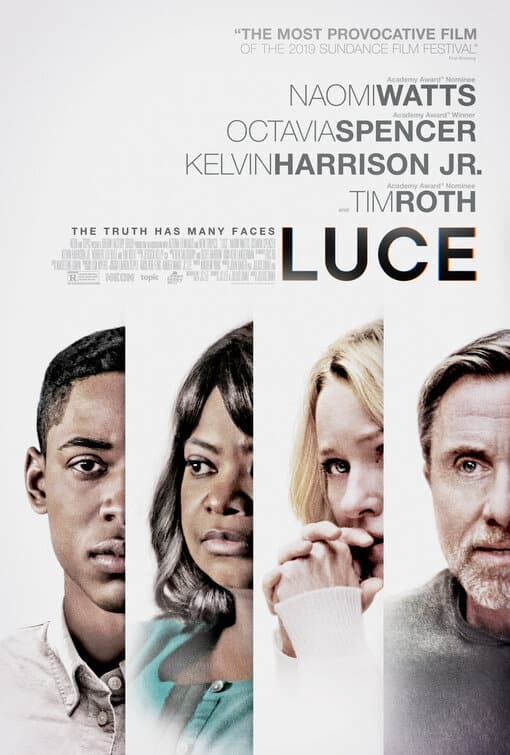