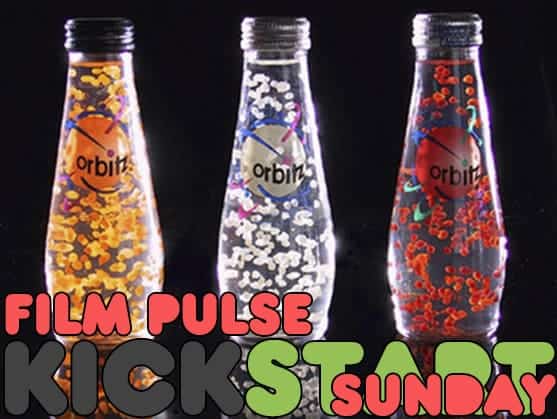 This week’s Kickstart Sunday pick comes to us from director Matthew Lessner and his upcoming feature film Automatic At Sea. I had the opportunity to check out this director’s last project, Chapel Perilous, at last year’s Sundance Film Festival, and I was a big fan (you can check out the review here) so naturally I’m excited for what this guy’s cooking up next. The film is sort of a horror film that involves a Swedish traveller who finds herself trapped on a fictional island.

I’m totally digging the premise and the visuals in this one so be sure to head over to their Kickstarter page here and send a donation their way. This campaign currently has 15 days remaining with a project goal of $37,500 to complete post-production.


On a whim, Eve (young Swedish traveler) accepts an invitation from Peter (wealthy heir) to vacation on his family’s private island off the coast of New England. As a series of unexpected delays prevent other guests from arriving, Eve discovers that she has little in common with the increasingly erratic Peter and that something is not quite right on this mysterious island. Gradually the idyllic natural beauty of her surroundings dissolves, and Eve finds herself trapped in an unstable reality punctuated by feverish visions, dimensional shifting and secret pizza.