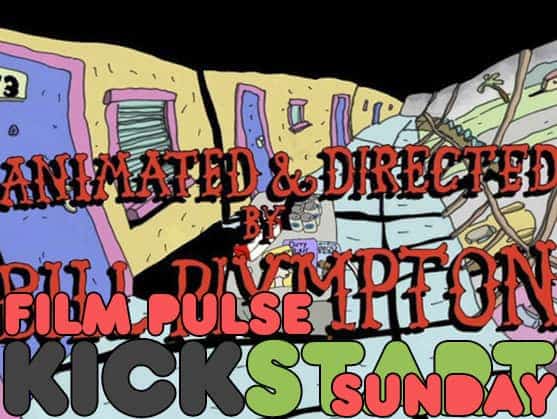 Fans of the animation of Bill Plympton will be pleased to learn that his latest project, Revengeance, is now funding on Kickstarter. This feature-length animated film is a collaboration between Plympton, who is animating and directing, and Jim Lujan, who is writing and lending his voice talents.

Plympton’s lat feature, Cheatin’, was also successfully funded on Kickstarter and is set to be released on Vimeo the 21st, so he’s not wasting any time getting to his next project. This campaign currently has 39 days remaining with a goal of $80,000 so be sure to click here and show your support today!


REVENGEANCE tells the story of a low-rent bounty hunter (named Rod Rosse, The One Man Posse) who gets entangled in a web of seedy danger when he takes on a job from an ex-biker/ex-wrestler turned U.S. senator named “Deathface.” Rod has to find what was stolen from the senator and find the girl who stole it. Soon, Rosse finds there’s more than meets the eye to this dirty job. Between the ruthless biker gangs, the blood thirsty cults, and the crooked cops – Rod Rosse is a marked man. If the bullets don’t kill him – the California sun just might!