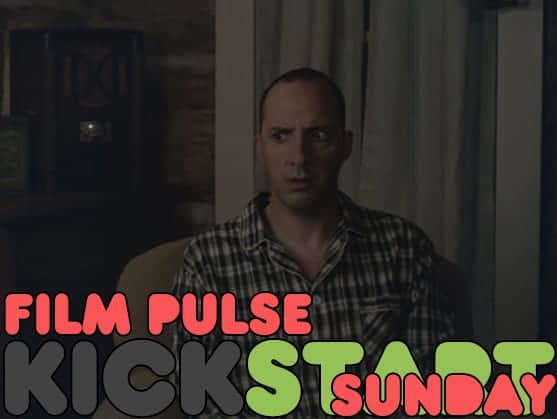 This week’s Kickstart Sunday pick is writer-director Jody Lambert‘s comedy Brave New Jersey, which centers around the lives in a small New Jersey town who believe it’s their last night  on Earth after Orson Welles’ 1938 War of The Worlds radio broadcast. I’m actually surprised no one ever made a film about this subject before, since it has to be one of the greatest, and most famous, hoaxes we’ve ever seen. The film stars Tony Hale, Heather Burns, Anna Camp, Dan Bakkedahl, Mel Rodriguez, and Sam Jaeger.

This Kickstarter campaign currently has 18 days remaining as of this writing, with a goal of $50,000 for post-production costs. Be sure to click here to head over to the Kickstarter page for more information and to send a donation their way!

BRAVE NEW JERSEY is a comedy about one of the most infamous hoaxes in history — Orson Welles’ 1938 “War of The Worlds” radio broadcast, which fooled millions into believing America was being invaded by Martians.

As the citizens of one small New Jersey town are faced with what they think is their last night on Earth, their lives will change forever. What do you do when you think you have one night to live? What happens the next day when you learn it was all a hoax? It’s an end-of-the-world alien invasion movie where the world doesn’t end and the aliens never show up.