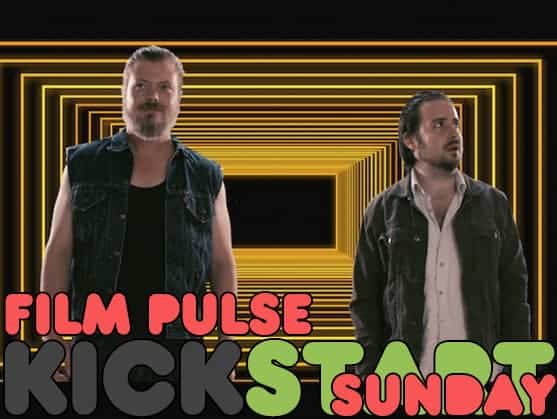 A few weeks back, Kevin and I covered an anthology film called Collective: Unconscious on the podcast, an interesting experimental film where five filmmakers interpreted each other’s dreams to surprisingly great effect. Now, the creators of that project, Dan Schoenbrun and Vanessa McDonnell, are working on a new series called The Eyeslicer, which promises to be every bit as interesting and bizarre. The series will once again pull from some very talented indie filmmakers and be something of a mixtape featuring shorts, video art, and music videos, and it sounds freakin’ awesome.

The Eyeslicer is currently looking for funding on Kickstarter with a campaign goal of $28,000, so be sure to click here and consider a donation today! Take a look below for more information.

It’s an hour-long variety series that will slice, dice, then mince your eyeballs into a delicious paella.