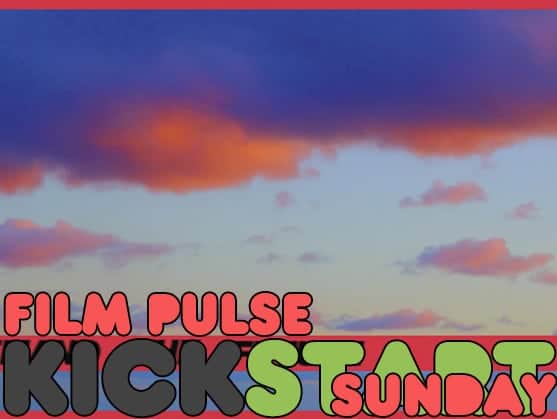 This week’s Kickstart Sunday pick comes to us from director Isiah Medina and his documentary Inventing the Future, an adaptation of the best-selling book Inventing the Future: Postcapitalism and a World Without Work by Nick Srnicek and Alex Williams. The book is a fascinating look at our impending automated future and the concept that we can all live in a world where jobs are optional and we all live under universal basic income, and the film looks to create a unique adaptation of these ideas.

This IndieGoGo campaign is looking to raise $20,000 with 6 days remaining as of this writing, so be sure to click here and consider sending a donation their way.

Take a look below for more information on the project along with a 2-hour video featuring Srnicek and Williams outlining their ideas, which I highly recommend checking out and discussing.

Inventing the Future is a documentary exploration of the themes and ideas found in the best-selling book Inventing the Future: Postcapitalism and a World Without Work. By imaginatively creating positive visions for the future and harnessing the power of technology, this film explores what a post-work world might look like.