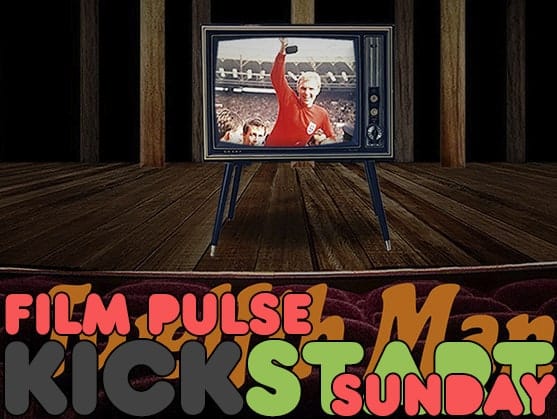 This week’s Kickstart Sunday pick comes to us from director Mark Brennan and his short film Twelfth Man, telling the true story of a theatre company attempting to perform Shakespeare‘s Twelfth Night during the 1966 World Cup Final. The film is based on one of the anecdotes told in actor John Challis‘ one man show, Only Fools & Boycie.

This Kickstarter campaign has a goal of $32,738 with 11 days remaining as of this writing, so be sure to check out the video below and consider donating by heading over to the project page here.

Twelfth Man is a short comedy film based on a true story by ‘Only Fools And Horses’ star John Challis, set during the World Cup Final of 1966 when a theatre company are trying to perform a matinee of William Shakespeare’s ‘Twelfth Night’ while secretly trying to watch the game.