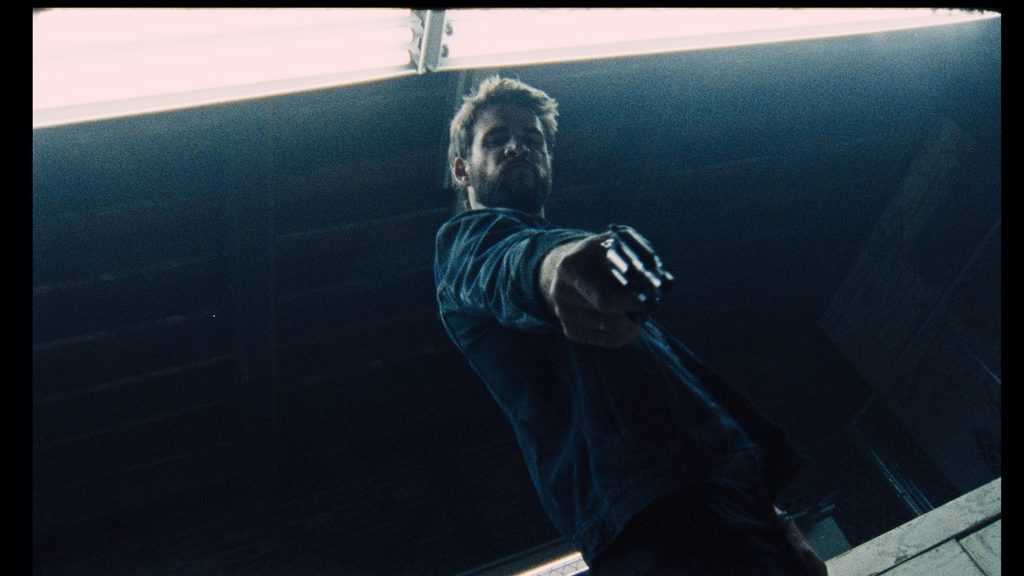 The core of Killerman, written and directed by Malik Bader, is an action movie that wants to have a deeper meaning. It explores corruption, friendship and the impact our memories have on our sense of self. Ultimately though, it’s a film that is trying to do too much.

The film’s focus is on Moe Diamond (Liam Hemsworth) and Skunk (Emory Cohen), who together work for Skunk’s uncle, Perico (Zlatko Buric), laundering money. Perico needs them to do a few more deals, and if this all works out, he can turn legitimate and work for the city. Perico displays the characteristics of an old-world crime boss, placing a lot of trust in family and in Skunk. 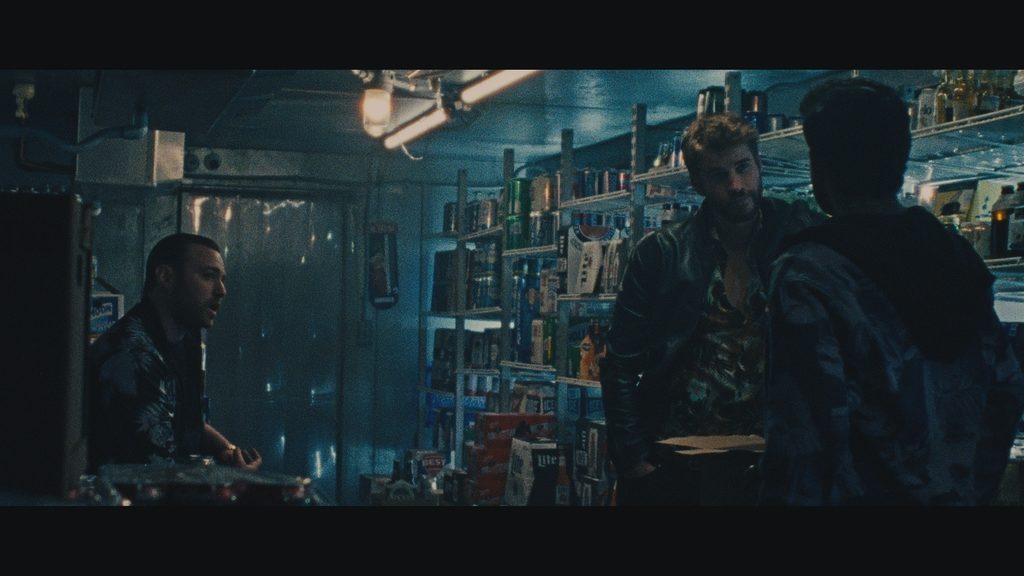 As Moe and Skunk get started on their latest prospects, they receive a call from Perico to hold off until tomorrow. Already having funds at their disposal, Skunk wants to use them in a drug deal. He  wants to make a name for himself, to have something of his own, which Cohen demonstrates in an overly eager, stubborn persona; Skunk is working hard to appear smarter, tougher than he really is.

Moe on the other hand wants to take a step back, to be more sensible. During a deal, cops show up wanting to take the money and the drugs. While fleeing the scene, Moe and Skunk get into a car accident, and Moe sustains a head injury that  wipes his memories. Not only are Skunk and Moe in trouble with Perico, but they now also have cops on their back, creating even more chaos around them. 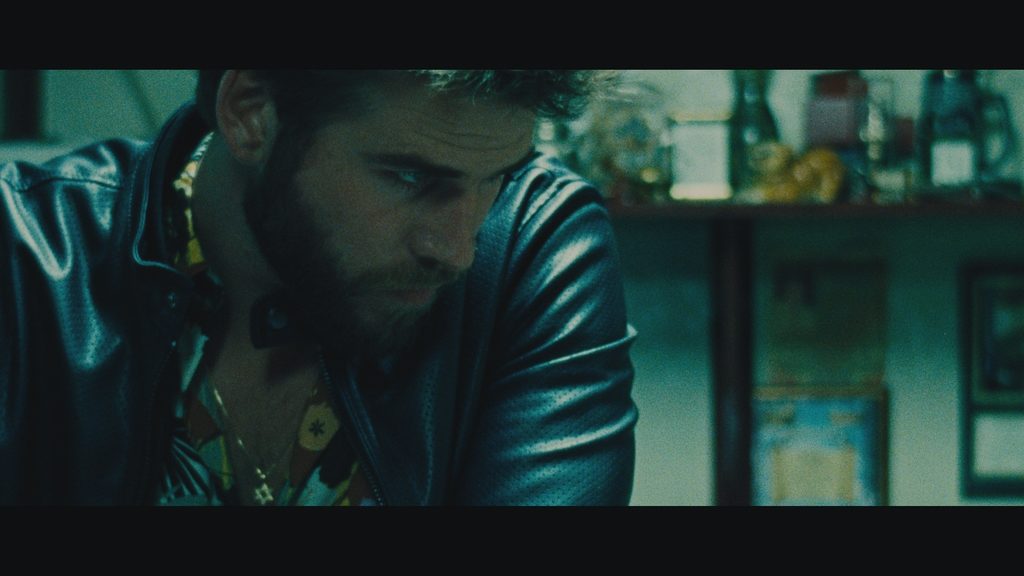 Hemsworth excels in his more intimate scenes, especially in ones post accident. In one, the camera peers into a room where Skunk is explaining to Moe what they will be doing later that night. As Skunk hands Moe a gun, Moe turns the gun on him, pinning him to a bed and accusing him of being untruthful. Moe screams as he shoots at the window of the apartment. The confusion, anger, all flow out, and we can see everything going on in his head. The chemistry between these two men — the push and pull of who Skunk thinks Moe is…and who Skunk wants him to be — is intriguing and fun to watch.

The memory-loss angle is supposed to be what pulls this film together, but it takes a while to have any significant impact, and there are not many differences in Moe before and after the accident. The big changes appear to be his mood swings and the brutalness with which he confronts people he doesn’t recognize; those elements make him stand apart from the man he was prior to the incident. 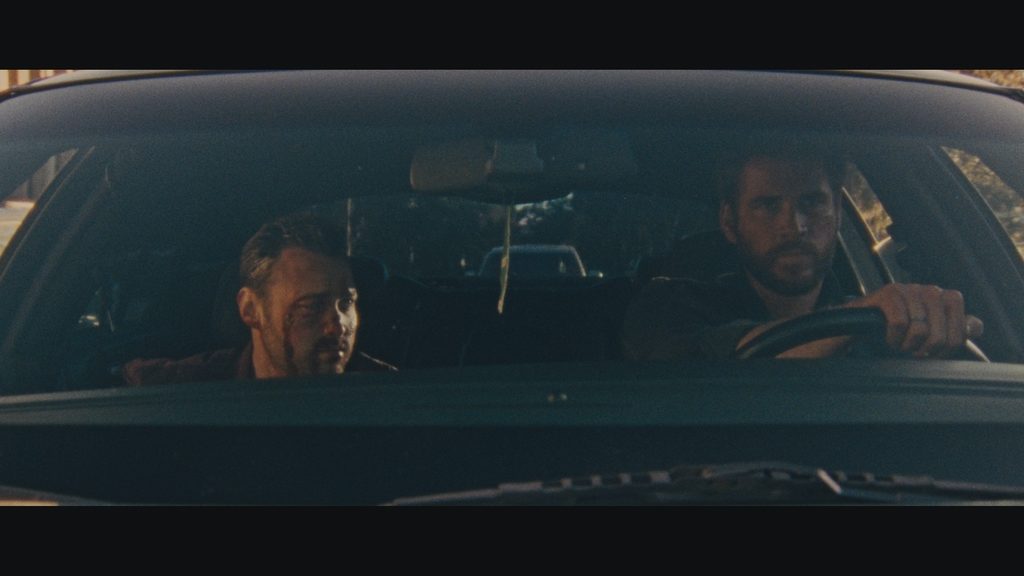 Otherwise, his friendship with Skunk and his devotion to his girlfriend, Lola (Diane Guerrero), are stronger because of the accident, and Moe comes off just as confident in high-stakes situations as before. Because the memory-loss exists alongside the storyline of Perico, the drug deal and a lot of moving parts, it fails to have the meaning it should; there are more important things going on than the fact that Moe can’t remember his life.

Killerman may not be the best action film, but it features a strong friendship between its two leads and some decent performances to propel it forward.