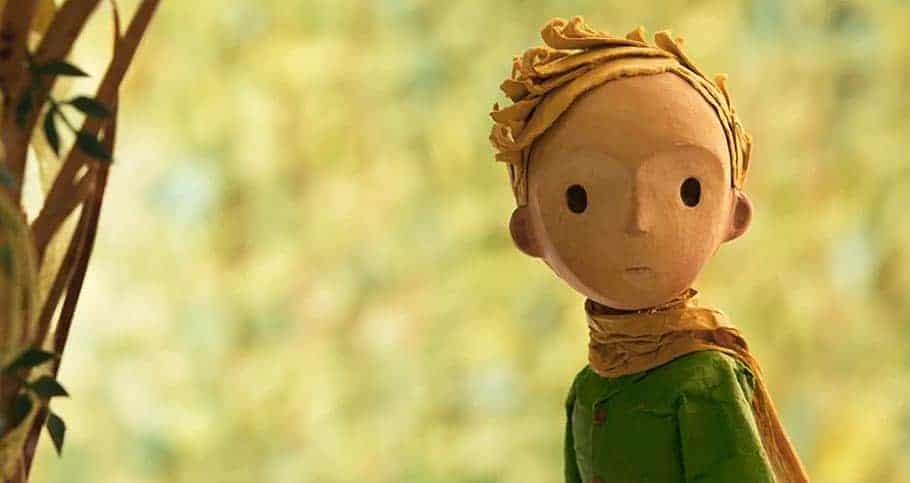 As an avid lover of the children’s book, it warms my heart to see the big screen adaptation of The Little Prince look like it’s going to be done right. The film is directed by Mark Osborne, who previously directed Kung Fu Panda, which I wasn’t a big fan of, but this movie looks much different and absolutely beautiful.


No story is more beloved by children and grown-ups alike than this wise, enchanting fable. The author reminisces about a day when his plane was forced down in the Sahara, a thousand miles from help. There he encountered a most extraordinary small-person. “If you please,” said the stranger, “draw me a sheep.” And thus begins the remarkable story of the Little Prince, whose strange history he learned, bit by bit, in the days that followed. There are few stories that in some way, in some degree, change the world forever for their readers. This is one.