The film tells the true story of a group of Navy Seals who get caught behind enemy lines after getting ambushed by a large group of Taliban.

This film is definitely well within Berg’s wheelhouse, having previously directed Battleship and The Kingdom, but hopefully the final product isn’t as bad as this trailer makes it out to be.

Lone Survivor hits theaters January 10th, with a limited run December 27th, hit the break for the trailer and poster.

‘Lone Survivor’ is the true story of four Navy SEALs on an ill-fated covert mission to neutralize a high-level Taliban operative who are ambushed by enemy forces in the Hindu Kush region of Afghanistan. Starring Mark Wahlberg, Ben Foster, Emile Hirsch, and Eric Bana. 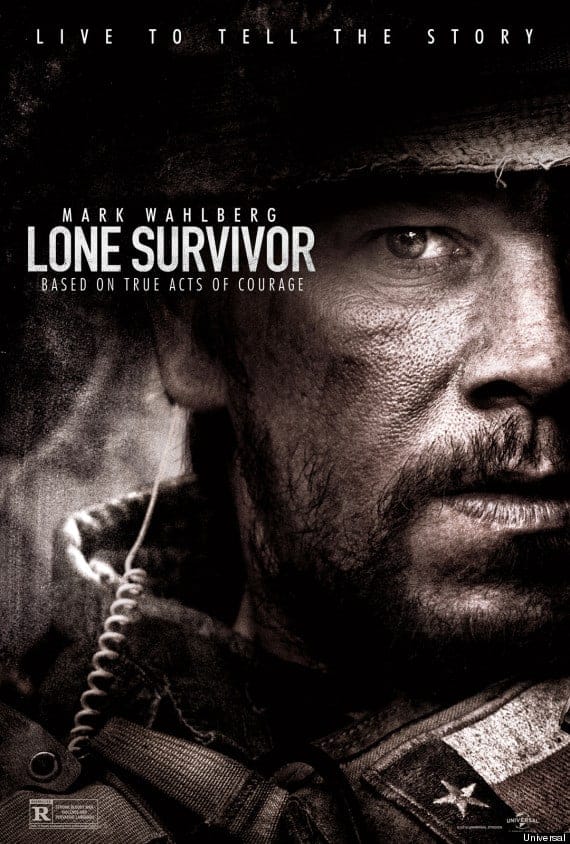