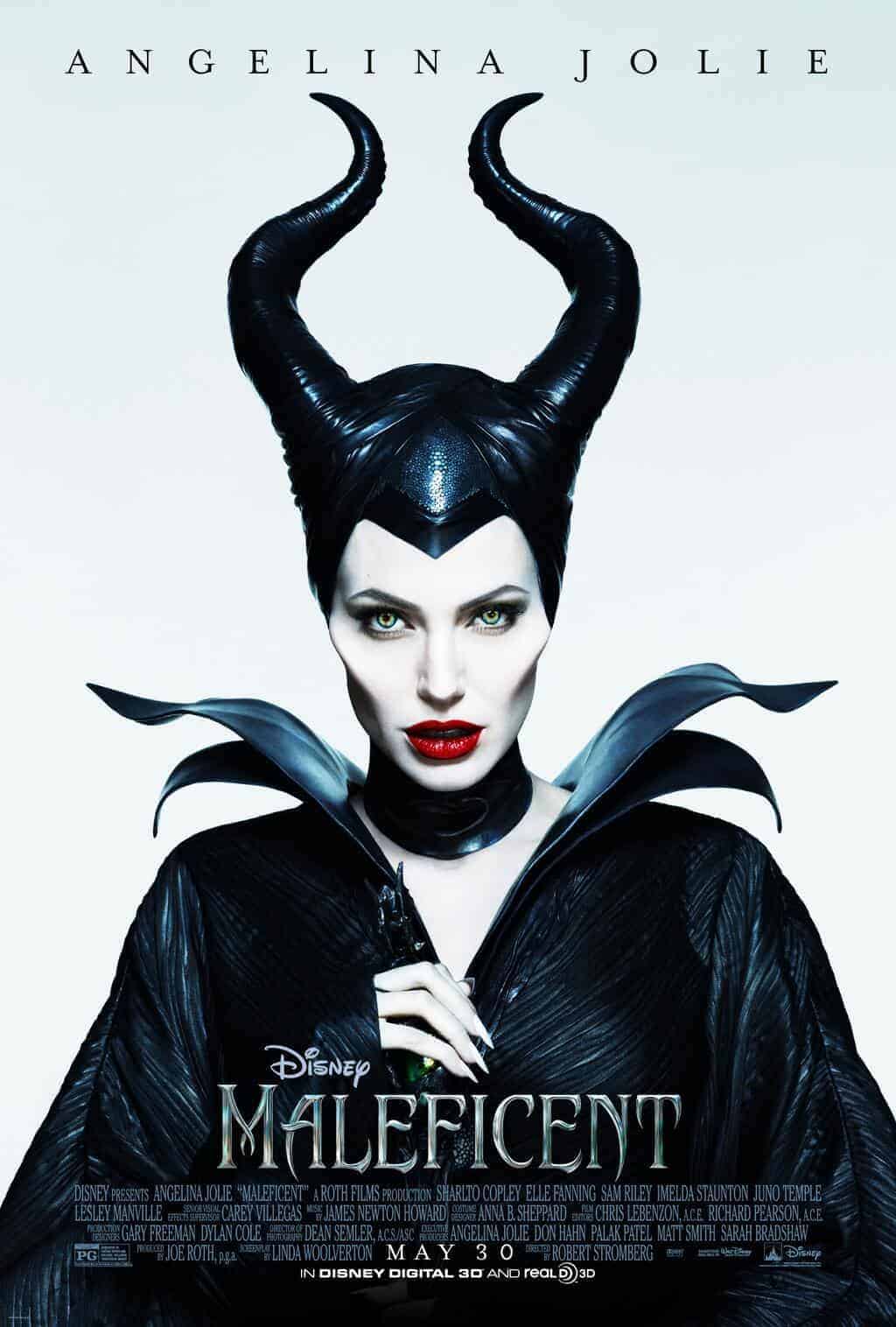 Just when you thought you knew the story of Sleeping Beauty, either from the original account or the 1959 Disney animated classic, Maleficent turns the fairy tale on its head and does so in a most unexpected way.

I was not looking forward to seeing this movie from the trailer alone and felt like I had seen this story before. What could be new and how laughable would Angelina Jolie be as Maleficent?

Well, there are three main reasons to see this film: (1) Jolie’s performance in the title role, (2) some spectacular special effects, and (3) the surprising way in which the story unfolds, which I did not see coming but which I admired. There is even some humor thrown in for good measure, something I was not expecting to see despite this being a Disney movie.

The film opens with Maleficent as a young, winged fairy living in the Moors – a kingdom full of strange and wonderful creatures that have no need for a monarchy for they are quite happy to “govern” themselves through harmony with one another and with nature.

Unfortunately for the Moors, there is a kingdom of men ruled by a power-hungry king who wants nothing more than to co-op the magical land for his own. Inevitably, perhaps, two young beings from the two kingdoms have a chance encounter at the border between the two kingdoms.

He is Stefan, she Maleficent, and the two become fast friends. They remain friends as they grow in size and age, and one day Stefan comes to warn his fairy friend that the kingdom of men is about to attack her realm.

What transpires is a terrifically-filmed battle with men on one side and woodland creatures on the other, led by their de-facto general, the fast-flying Maleficent. The men are driven back, and Maleficent vows that they will never enter her lands.

The king wants revenge. On his deathbed, he says his successor will be the man who enters the Moors and slays Maleficent. The ambitious Stefan (Sharlto Copley), who she believes to still be her friend, visits her again and gives her a potion that makes her sleep.

Using an iron chain (iron being her kryptonite), he cuts off her wings and delivers them to the king. Stefan thus becomes his successor, marries and has a child named Aurora.

Although Maleficent has no wings, she does employ a crow named Diaval (Sam Riley) who she can turn into any creature, including turning him into a man. He becomes her faithful servant and fills her in on Aurora’s birth.

In a terrific scene reminiscent of the christening ceremony in the Disney animated film, Maleficent comes to take revenge on Stefan through his daughter. In what is a famous moment from the Sleeping Beauty story, Maleficent curses Aurora saying that she will sleep forever after pricking her finger on a spinning-wheel spindle on her 16th birthday, only to be awakened by true-love’s kiss.

The king sends baby Aurora deep into the woods to be cared for by three bumbling fairies (Imelda Staunton, Lesley Manville and Juno Temple), but Maleficent finds them and looks in on Aurora (Elle Fanning) as she grows into a teenager.

It is here that the story takes a turn that I refuse to divulge because it departs from the Sleeping Beauty story we all know. It is a fascinating twist and one that gives Jolie more to do than just exist as the villain of the piece. This is where the film became a 7/10 for me, as it was both unexpected and well wrought.

The film has wondrous work by Jolie – who, because of her confining outfit and horns, is somewhat hindered in how she can emote – but emote she does with her eyes, posture, voice facial expressions. The film is also glorious to look at, especially when the Moors come alive with wild creatures, when the battle sequences take place and when Maleficent flies.

It is well worth seeing by young and old alike. Other than perhaps an animated movie, when was the last time someone felt like giving a glowing review to a PG-rated film? Well, here’s one for the books then.