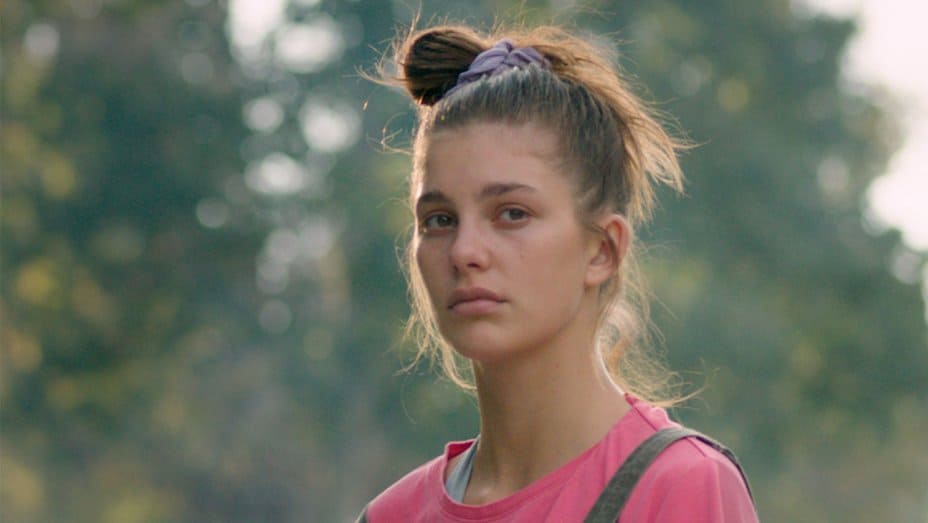 Bolstered by its two standout performances, Mickey and the Bear is a sobering coming-of-age film brought to the screen with realism and tact by director Annabelle Attanasio in her feature debut.

Camila Morrone, who was a breakout in last year’s Never Goin’ Back, stars as a bright high school senior who must grapple with the decision of leaving her dead-end town behind for college or stay and continue to care of her father, played by James Badge Dale, as he continues to spiral from addiction and self-destruction.

Taking place in rural Montana, the story is broad and real and sadly something that I would suspect many young Americans struggle with every year, as the opioid crisis grows on a seemingly daily basis. On the surface, her decision feels moot; of course she should leave this town behind the first chance she gets, but she has a lot of love for her father, and after the passing of her mother, there’s no one left to care for him. His addiction has such a stranglehold on his life that he’s barely able to function as a human being, almost guaranteeing his demise if she leaves him. 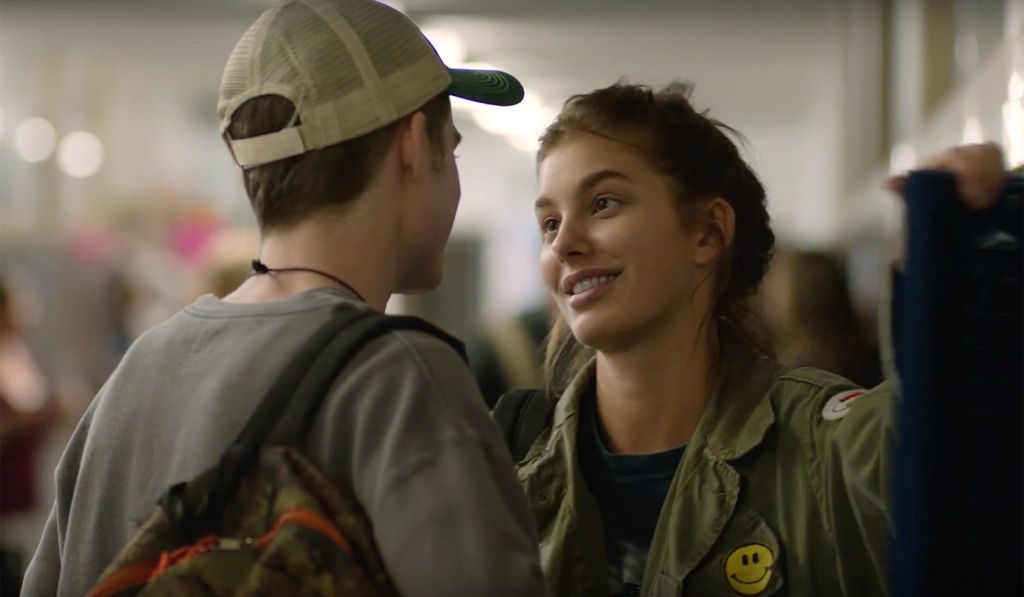 Like her performance in Never Goin’ Back — and despite growing up in a very different environment — Morrone is able to deftly tap into the role of an adolescent growing up below the poverty line, exhibiting depth and a dedication to the character that goes far beyond simply portraying a bright teen growing up in a bad situation.

Likewise, the same can be said about Dale’s role as Hank, the father. In one of the most transformative roles he’s had to date, Dale plays  a complicated man named Hank who is plagued by demons of the past. His addiction, while not explicitly said, is likely caused by past war injuries sustained while serving in the military. He’s also suffering from PTSD, an affliction that’s never really explored too deeply and could have lent itself to the overarching theme of the film in a more substantive manner.

His needs are clearly not being met, but there’s little to no help coming his way from the VA. He’s a complex character with mercurial mood swings — in one moment a wise-cracking empathetic soul and in the next a terrifying, out-of-control brute. Every scene he’s in causes unease as the audience quickly learns he’s a wild card, capable of doing anything at a moment’s notice.

Between her father’s ever-present looming shadow and her loser boyfriend, Aaron (Ben Rosenfield), a guy who seems to be actively trying to be a white trash stereotype, Mickey constantly seems to be one scene away from complete ruin as she navigates one risky endeavor after another. The hurdles are a near constant reminder that, at any moment, her carefully planned path could diverge and she’ll be stuck in this town forever, something I know a bit about myself.