Magnolia has released the trailer for the upcoming comedy Mister America, in which Tim Heidecker runs for district attorney. The film is directed by Eric Notarnicola, who collaborated with Heidecker on a number of projects including Decker and On Cinema. He’s also a producer and writer for Nathan For You so you should be able to expect some great things coming out of this movie.

A freshman filmmaker follows Tim Heidecker during the final month of his campaign for district attorney. What begins as a profile of an outsider candidate facing an uphill battle evolves into a study of toxic delusion as Tim’s motivations and controversial past begin to unravel his candidacy. Taking on a popular incumbent has found Tim and his inexperienced campaign manager outmatched. Low on funds, experience, and connections, Tim hits the streets in an attempt to connect with voters, but has difficulty winning over the community. With word of his campaign spreading, former associates of Tim try to warn the public with stories of bad business deals, strained friendships and a failed court case in which he found himself accused of murder. With days until the election and his campaign in free-fall, Tim has to confront the unexpected costs of pursuing his dream. 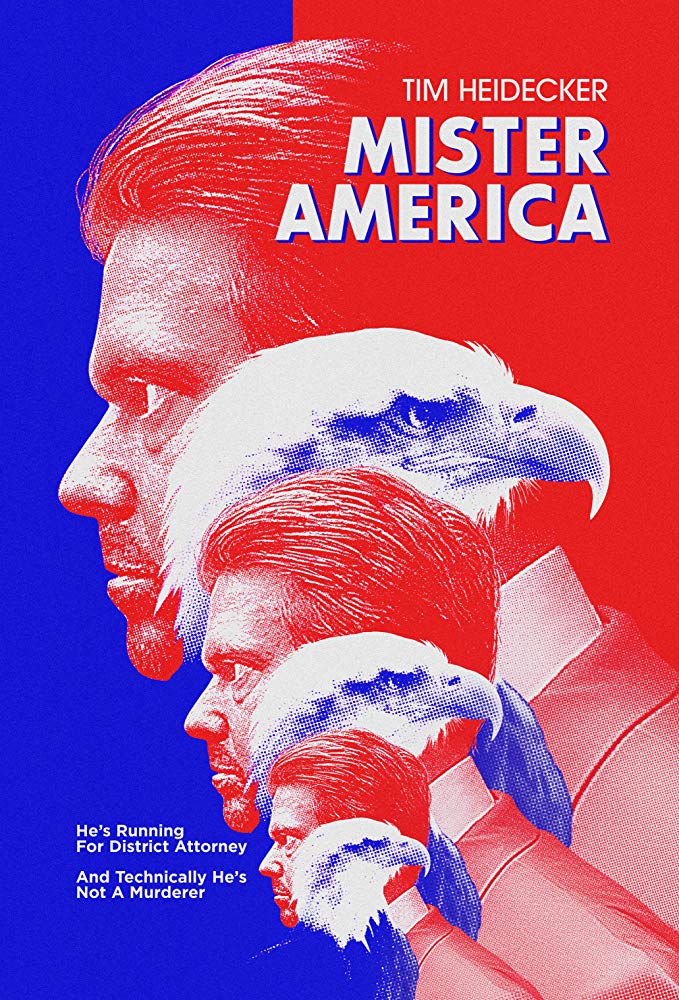