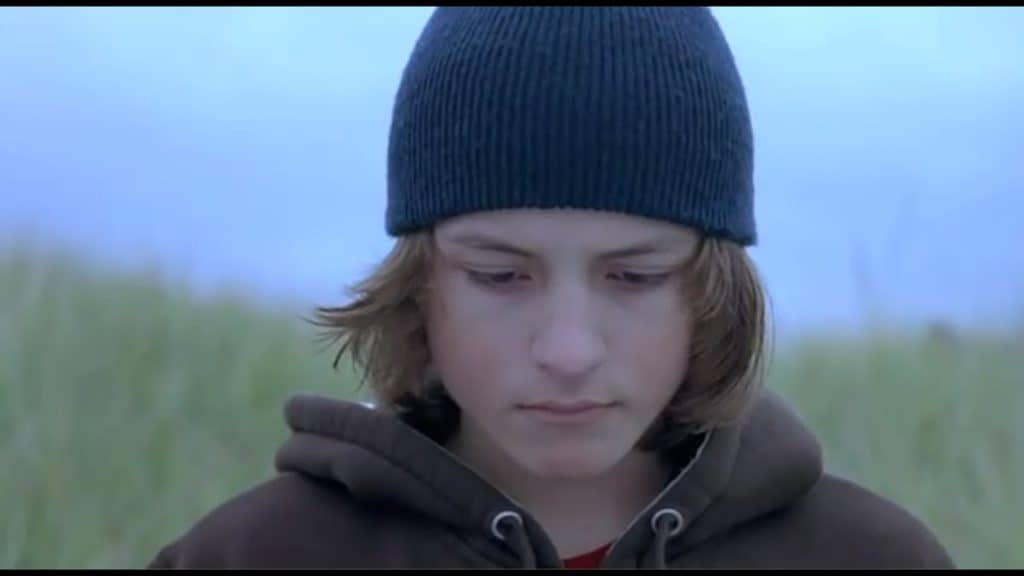 Streaming service MUBI has revealed the highlights for their upcoming May programming, which includes a celebration of the Cannes Film Festival, a five-film retrospective from Olivier Assayas, and a retrospective on the husband-wife filmmaking team Straub-Huillet.

Take a look below for more highlights and, as always, visit MUBI.com for more information.

MUBI’s 2019 Cannes Takeover is a force to be reckoned with. While the best of international cinema graces the famed Croisette, MUBI will present an impressive selection of 12 films from the festival’s past — one for every day of this year’s program. The stacked line-up includes Palme d’Or winner 4 Months, 3 Weeks and 2 Days, Cristi Puiu’s Romanian New Wave masterwork The Death of Mr. Lăzărescu, the beloved Amores Perros from none other than this year’s jury president Alejandro González Iñárritu, and career bests from last year’s Cannes heavyweights — Lars von Trier (The House That Jack Built), Jean-Pierre and Luc Dardenne, Nadine Labaki (Capernaum), and Hirokazu Kore-eda (Shoplifters). Plus highlights from Gus Van Sant, the Dardenne brothers and Takashi Miike — and let’s not forget Tommy Lee Jones’ sublime revisionist western, The Homesman.

The Parallel Worlds of Olivier Assayas

Coinciding with the release of his latest film Non-Fiction on May 3, MUBI will celebrate the work of the great French filmmaker Olivier Assayas with a five-film retrospective showcasing his impressive range of genre-spanning work. The series includes the delightful family drama Summer Hours, the sinister techno-thriller Demonlover, and an exclusive showing of the rare concert documentary Noise — an uncovered treasure from a director whose deep love of music is apparent throughout his ouvre.

MUBI continues its first-ever online retrospective of the husband and wife team of Jean-Marie Straub and Danièle Huillet. These groundbreaking filmmakers carved their own path through cinema, making fiercely confrontative films of staunch political commitment against capitalism, oppression, fascism and historical amnesia. MUBI’s 10-film retrospective continues in May with two more new restorations of these masterpieces.

Not Reconciled — May 8
Eyes Do not Want to Close at All Times, or, Perhaps One Day Rome Will Allow Herself to Choose in Her Turn — May 27

What Is an Auteur?

One-of-a-kind auteur Eugène Green is known for his mastery of wryly erudite comedy. Heavily influenced by the work of Bresson, Green has established himself as a supremely original voice of contemporary cinema. This double feature includes the wise, wistful 2014 sleeper hit La Sapienza as well as The Son of Joseph, an exquisite, singular take on the Nativity story.

[Brief Encounters] Jorge Jácome’s Flores (TIFF ‘17) is a gorgeous, dreamy hybrid short from Portugal which brings to life a fictional “plague of hydrangeas” on the Azores islands, conjuring a sharp critique of colonialism and a poignant reflection on belonging and identity.

[The New Auteurs] Polish director Małgorzata Szumowska’s follow-up to Body (Silver Bear at the Berlinale ‘15) is a beguiling, unpredictable drama about a man who must exchange his face for that of another. A dark yet comic look at identity, love, religion and small-town community in Poland, Mug won Szumowska her second Silver Bear at the 2018 Berlinale.

[Luminaries] In honor of Jean-Pierre Léaud’s 75th birthday birthday, MUBI presents Nobuhiro Suwa’s The Lion Sleeps Tonight (San Sebastian ‘17). This intimate tale of an actor forced to confront his past is an elegant meditation on life, love, mortality and inspiring a new generation.

The Lion Sleeps Tonight — May 28 — Exclusive

Art of the Real — Exclusive

For the fourth consecutive year, MUBI is proud to present highlights from the Film Society of Lincoln Center’s annual showcase of essential nonfiction filmmaking. Art of the Real, which takes place April 18 – 28 in New York, celebrates contemporary artists who are re-envisioning the relationship between cinema and reality.

Full line-up and schedule will be announced at a later date.