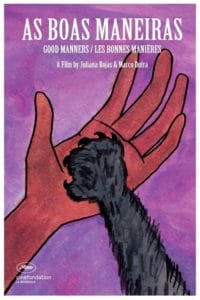 Told as a modern fairy tale, Good Manners, from Juliana Rojas and Marco Dutra, blends fantasy with social strife, crafting a sometimes beautiful, uneven – but undeniably captivating – film. Exploring the world’s prejudices through a lycanthropic eye, Good Manners is a story of love and loss in a world that’s still filled with fear and discrimination.

The first hour, and strongest part of the film, follows the relationship of Clara (Isabél Zuaa), a woman hired to be a housekeeper and nanny for Ana (Marjorie Estiano), an energetic, if not slightly snobby, pregnant woman. Though Ana was hesitant in hiring Clara at first, the two quickly hit it off and begin to fall for each other. As their love begins to blossom, Clara notices Ana exhibiting some strange behavior every full moon, which culminates during the violent birth of her son, Joel, who isn’t necessarily human.

Clara is a visibly lonely person but clearly yearns for human contact. She lives alone, taking the time to check in on her mean old landlady, and though she meets other women at bars, she never seems to follow up with her encounters. She’s strong willed and has a no-nonsense personality, so it comes as a surprise to see her so quickly fall for someone like Ana, a seemingly shallow, selfish woman who has nothing in common with her. Perhaps she felt sorry for her at first, and the desire to care for her brought them closer together. 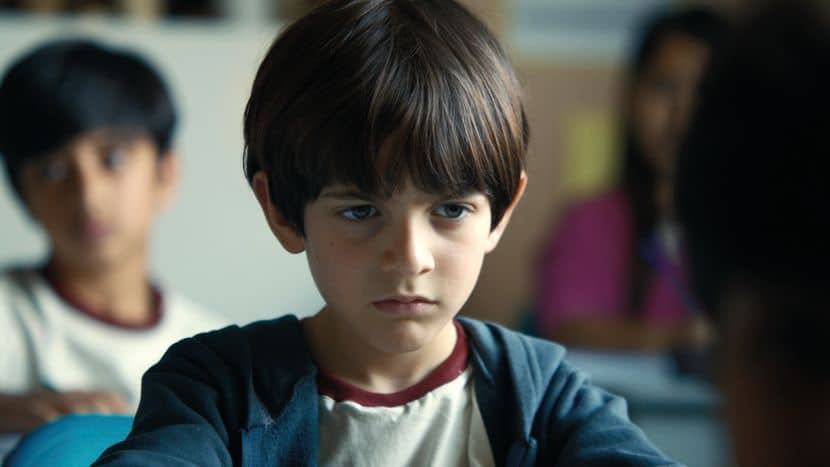 After Ana dies, Clara decides to raise the boy herself, and despite his monthly affliction and frequent scowls from the locals – for what, I assume, are due to this black woman having a white child – the two live a quiet, happy life. That is until Joel becomes older and more defiant, causing others to discover his dark secret.

Though it could use some tightening up, with a runtime clocking in at over two hours, it’s a compelling story nonetheless and provides an interesting rumination on love, fear and forgiveness. Clara lives a humble life, and although those around her consistently act like pricks, she repays their abuse with kindness as she does with Joel. 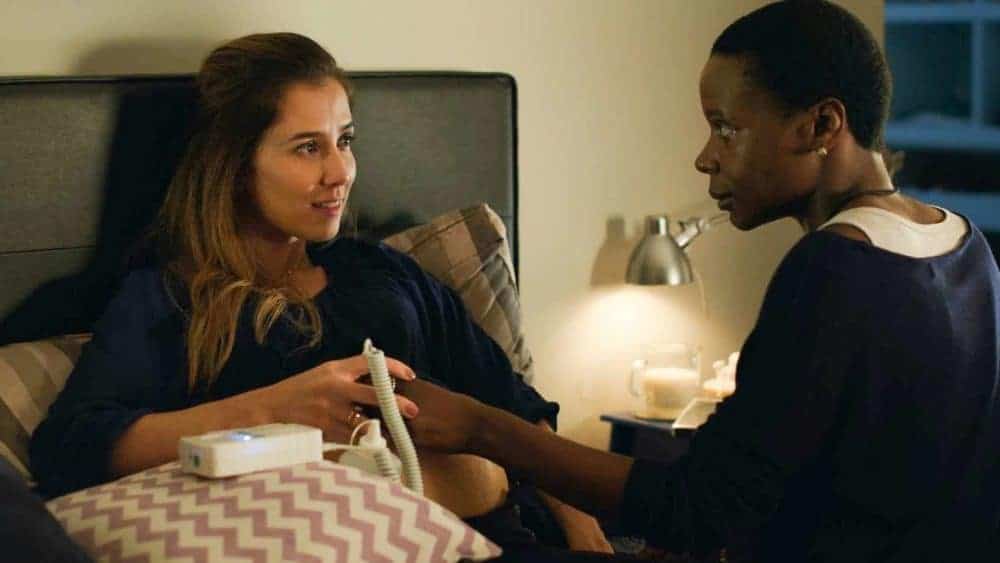 With cinematography by Rui Poças (Tabu), the fairytale-like nature of the film is translated expertly with the lavish and pristine interior of Ana’s apartment juxtaposed with the grittier exteriors of the São Paulo locale.

As the film transitions into more standard genre film territory, the trappings of this solidly crafted, arthouse love story begin to fade, and the narrative begins to falter a bit. Rough CGI blemishes an otherwise gorgeous-looking film, and while its conclusion was powerful, the events leading up to the climax felt at odds with the overall message of the film.

Still, Good Manners is an expertly directed film that, while inconsistent, exhibits a uniquely relevant narrative that’s definitely worth a look as far as I am concerned.