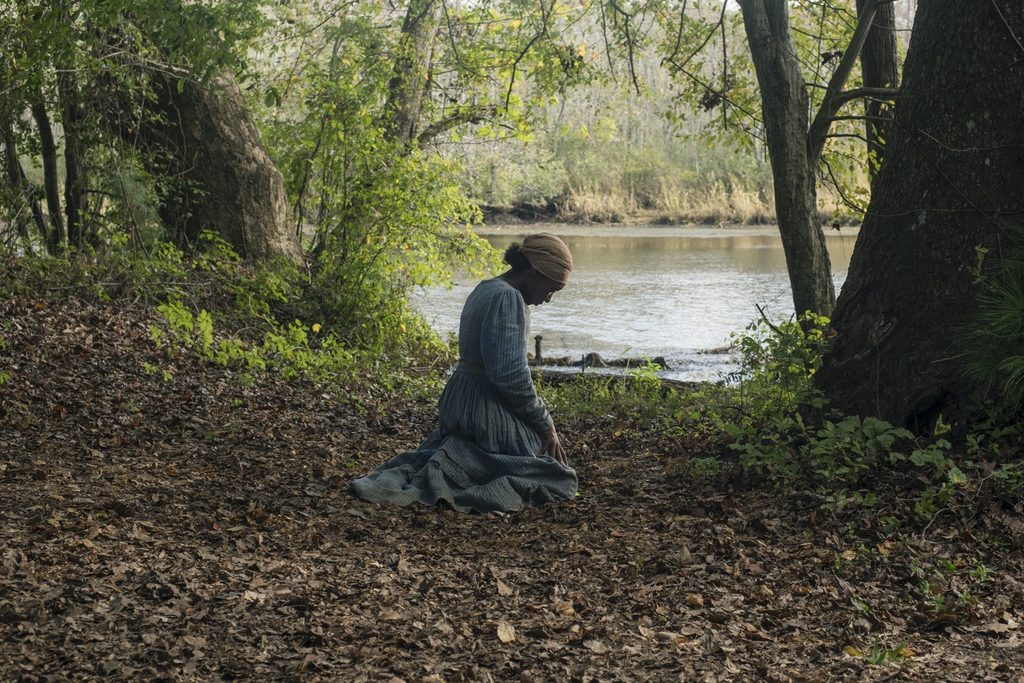 The 2019 New Orleans Film Festival will be taking place October 16 – 23 and this year’s competition titles have been announced. In addition, Kasi Lemmons‘ Harriet has been announced as the closing night film and Phillip Youmans‘ Burning Cane will be the centerpiece film.

Take a look below for the full lineup announced so far, and for more head over to neworleansfilmsociety.org.

Harriet | dir. Kasi Lemmons | USA Based on the thrilling and inspirational life of an iconic American freedom fighter, Harriet tells the extraordinary tale of Harriet Tubman’s escape from slavery and transformation into one of America’s greatest heroes. Her courage, ingenuity, and tenacity freed hundreds of slaves and changed the course of history.

Amongst the cane fields of rural Louisiana, a deeply religious woman struggles to reconcile her convictions of faith with the love she has for her alcoholic son and troubled preacher.

FEATURE FILMS IN COMPETITION AT THE NEW ORLEANS FILM FESTIVAL 2019

Two Indigenous women from vastly different backgrounds find their worlds colliding when one of them is fleeing a violent domestic attack.

A man with muscular dystrophy embarks on a series of romantic misadventures after falling for an able-bodied woman.

Two “ride or die” sisters raised in NYC reunite with their estranged brother in the Dominican Republic to clean out their late father’s childhood home.

Two sad vandals and an unemployed loner wait for a fabled rocket launch in this heartfelt kaleidoscope of pain and friendship.

A feisty young woman walks the streets of Belgrade, trying to resuscitate her relationship with her fed-up boyfriend while suffering a grievous abdominal wound.

A comedy about a platonic love triangle between a woman, her best friend, and her therapist.

A tough debt collector for a ruthless loan shark and a charismatic young opera singer meet in a gritty 1980s Saigon.

An OCD gay twentysomething finds his intellectual soulmate in a struggling actress.

An interracial couple’s relationship is put to the test when the girlfriend is sexually assaulted and the boyfriend drives her from hospital to hospital in search of a rape kit.

The World is Full of Secrets | dir. Graham Swon | USA

On a summer night in 1996, five teenage girls tell morbid stories in a suburban house. However, as the night becomes darker, their world of fiction is consumed by a feverish reality.

To stem the immigration tide, Mexico and the USA collaborate to crack down on migrants, forcing them into ever more dangerous territory.

This film takes the audience behind the scenes to experience firsthand the challenges of the creative process and the beauty of dance.

In a center where Afghan immigrants who have illegally entered Iran are registered for deportation, the exit-interview process results in surprisingly delicate, witty exchanges.

Gracefully tells the story of a drag queen who had been performing on stage for decades before the revolution and after the 1979 Iranian Revolution he has been banned from any kind of performance. He lives on a farm and spend most of his time farming and he sometimes dances for elderly people at nurseries.

Forced upwards by the chronic shortage of housing in Central Havana, makeshift houses form a secret village above a decaying district.

A look at the dangerous, volatile world of Chicago’s South Side from the perspective of two remarkably gifted young boxers and the fathers who train them.

Chronicles the extraordinary rise of Haitian-American jazz singer Cecile Mclorin Salvant, anchored by a pristine recording of a live concert.

Amongst the cane fields of rural Louisiana, a deeply religious woman struggles to reconcile her convictions of faith with the love she has for her alcoholic son and troubled preacher.

Easy Does It | dir. Will Addison | USA | WORLD PREMIERE

Two small-town buddies and their accidental hostage careen across the 1970s Southwest on a treasure hunt turned crime spree. A freewheeling road adventure about unlikely friendships and the giddy futility of chasing the American dream.

A young, female Sheriff’s Deputy in rural Louisiana takes on her town’s old money establishment when the woman she loves––an attorney fighting a land grab that threatens to displace the town’s poor––is murdered.

In this Southern Gothic mystery, a struggling addict ventures into the Louisiana swamp to reconnect with her faith healer father, only to discover he is hiding a troubling secret aboard his houseboat.

One man standing in the way of a petrochemical plant expansion refuses to give up.

Up from The Streets | dir. Michael Murphy | USA | WORLD PREMIERE

A celebration of the culture of New Orleans through the lens of music.