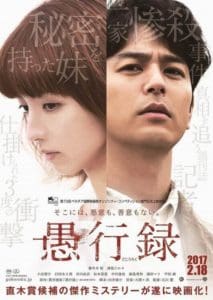 Methodical in its formal approach and more twisted than the salacious details of the crimes it combs over, Kei Ishikawa’s Traces of Sin probes ingenuously into the various connecting threads of a murder case, not for the sake of pointing fingers, but more for a want of a full picture.

Tabloid writer and disaffected journeyman Tanaka (Satoshi Tsumabuki) abruptly renews a personal investigation into the still-unsolved, brutal murder of an upperclass salary man, his wife and their child a year after the details shook the headlines of his publication. In the stoic and unassuming performance Tsumabuki delivers, Tanaka’s search for the truth plays less like an inquisition to find a culprit and more like an opportunity to learn more about the lives of the victims.

Through his corralling of the acquaintances and former contacts of the deceased for extensive informal interviews (photographed and composed beauteously by debuting director Ishikawa), the film partakes in morbidly airing out the dirty laundry of the murdered couple in extensive flashbacks guided by the people they’ve subtlety betrayed in their past. 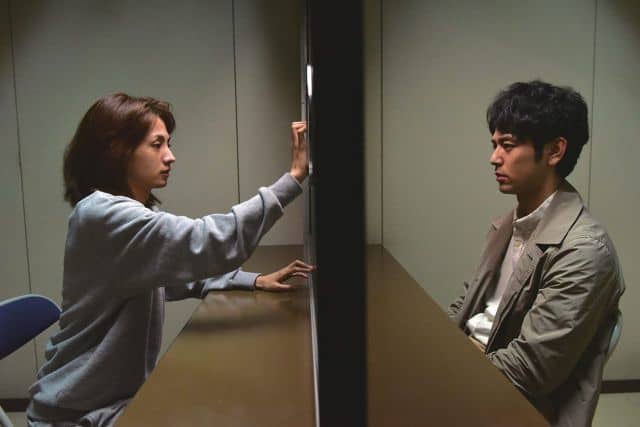 As if confronting the very idea a victim can be “known” and valorized merely by the gory details printed in the media, Traces of Sin seems to posit that we are the sum of all our affairs in how it gleams and reconstructs the deceased from the minutia of others’ memories.

While this fact finding occurs, the personal dilemma of Tanaka’s sister (Hikari Mitsushima) and her pending trial for the near-fatal endangerment of her child unfolds along with it. As these narrative deviations are carefully and efficiently interspersed over the taut runtime, Ishikawa slyly forces our hand to question the very motivation behind the investigation as a whole and what exactly the apathetic Tanaka is getting out of this.

The more these former friends and coworkers reveal to him about the victims, the greater the sense of distance we feel as an audience when Traces of Sin decides to quietly put its protagonist through the process. The effect, frankly, feels genuinely revelatory and challenging when the accounts later in the film become more detailed and off-putting. 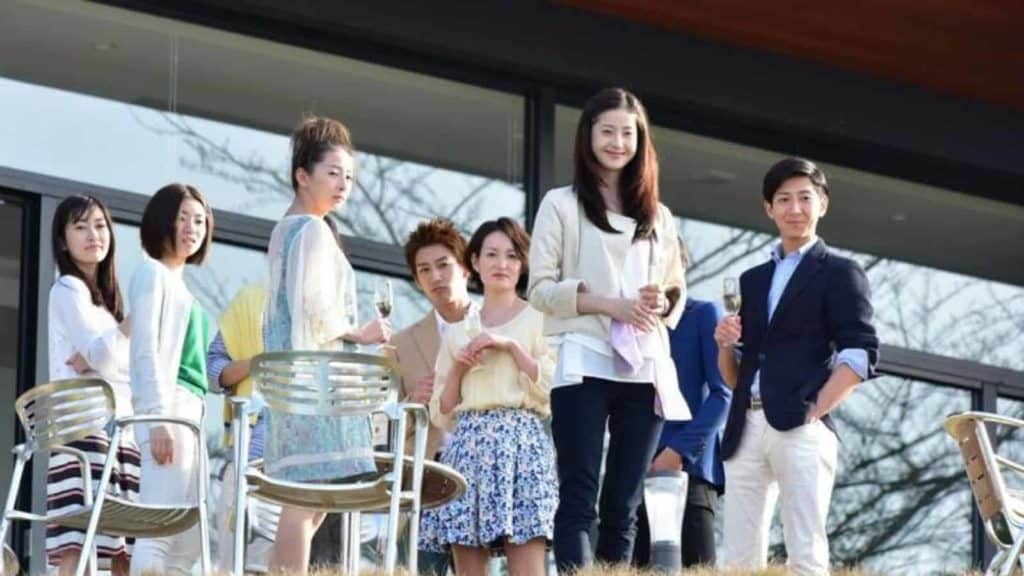 Strung along as we are in this web of barely connected threads, it is easy to get frustrated by the looming feeling that Ishikawa is merely playing with our expectations, only to cheaply “twist” us at the end. But it is actually through this relaxed structure of investigation that we can remain engaged and hopeful for a grand payoff.

Yet the payoff may not be as grand as one hopes, coming off as predictable and clichéd. (The parallel framing narratives are just begging to be compared to one another.) The effect of those threads tying one another off, however, is satisfying and clever.

For a debut feature, Ishikawa handles himself competently, especially considering the perplexing number of memories and subjectivities he has to juggle. Teased out as it is, the methodical way he deconstructs his mystery could leave something to be desired if you’re looking for a more “hot-on-the-trail”-type investigation. As it is, Traces of Sin succeeds with audiences, not through learning the culprit’s identity, but rather through building the victims first and working backwards.