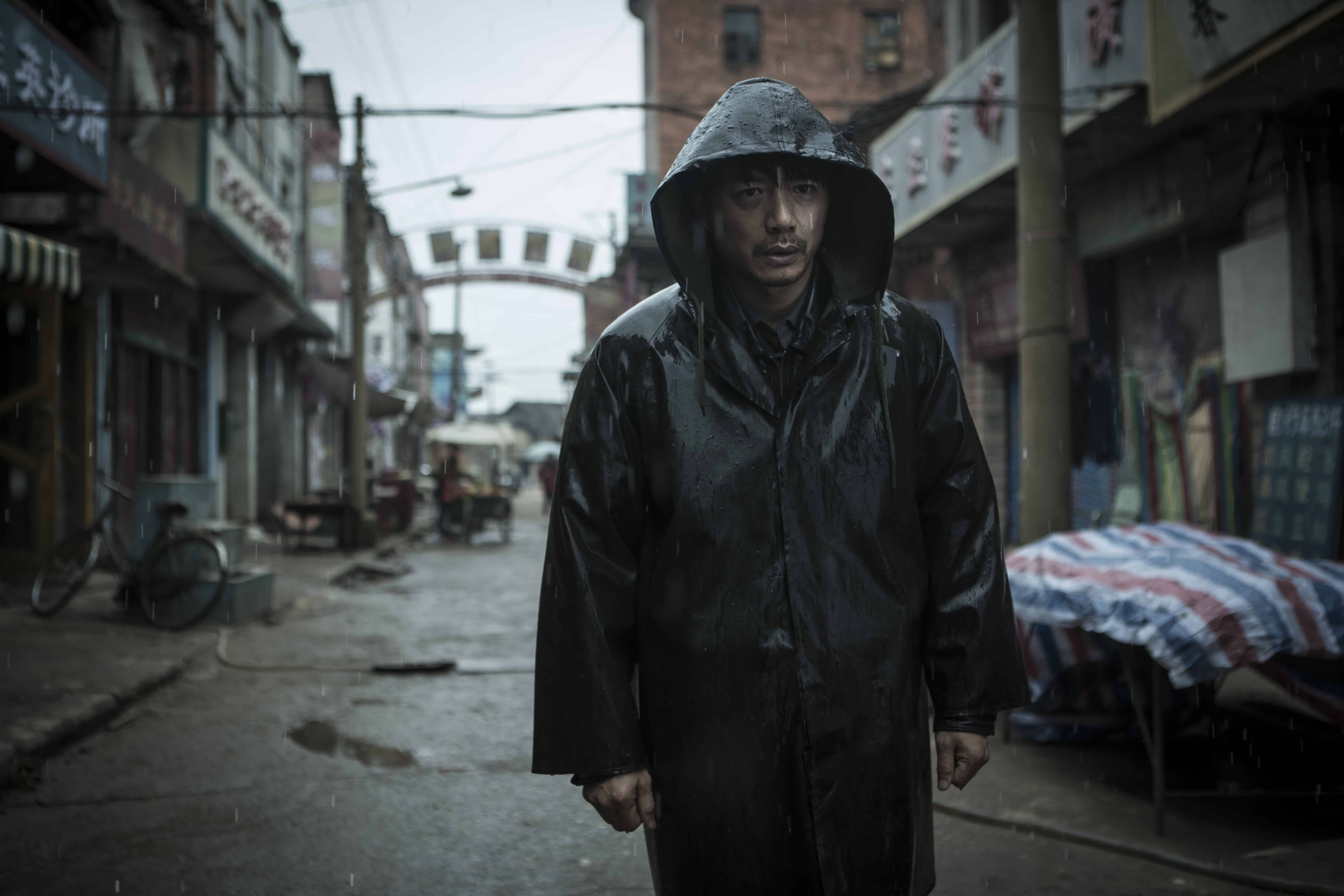 In possibly the most dreary film seen in decades, Yue Dong’s The Looming Storm presents an intriguing Chinese noir, set in a town sandwiched between four factories where a man’s obsession brings him to ruin. Bathed in melancholy, Dong crafts a fascinating mystery buttressed by a magnificent performance by Yihong Duan.

Duan plays Yu Guowei, a security guard at one of the local factories, an all-star employee, dedicated to keeping the peace in his little ecosystem. He’s a gumshoe at heart, so when there’s a murder on the outskirts of his factory, his detective instincts kick into high gear and he sets out to catch the killer at all costs.

Though he may be a rockstar in his profession, the actual police force do little more than humor him in his mission, mostly giving him shit for interfering with their investigation. Early on, Yu Guowei seems like a bumbling fool, projecting his mistreatment by the cops onto his young protégé at the factory, who aids him along the way. 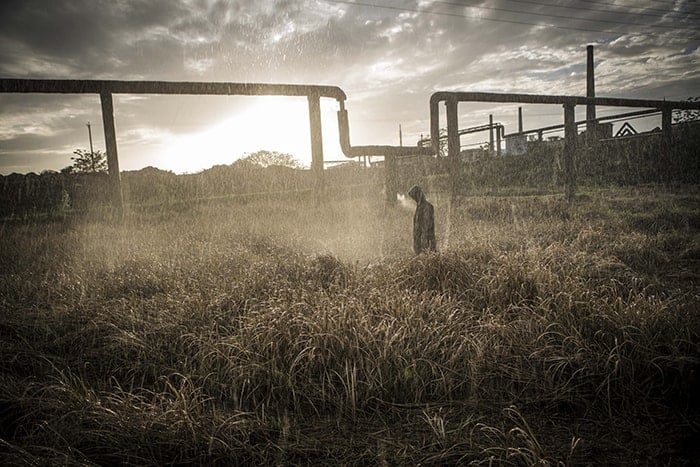 It’s hard not to draw comparisons to the South Korean crime thriller Memories of Murder. Both carry a similar aesthetic and tone, taking place several decades ago in rainy, depressing towns, and both contain oddly comedic moments, although The Looming Storm drops the humor early on. Also, instead of focusing on the case, The Looming Storm keeps the narrative squarely focused on Yu Guowei himself as his obsession grows to the point of putting those around him at risk.

He’s a driven man who is seemingly willing to lose everything just to have the satisfaction of solving this case, for no reason other than the recognition he would receive. Although initially seeming inept, Yu Guowei proves himself a surprisingly skilled detective, quickly causing the killer to surface and nearly catching him, but it costs him dearly. After this, he continues to dig himself deeper and deeper, with each failure chipping away at more of his psyche as the rain continues to pour. 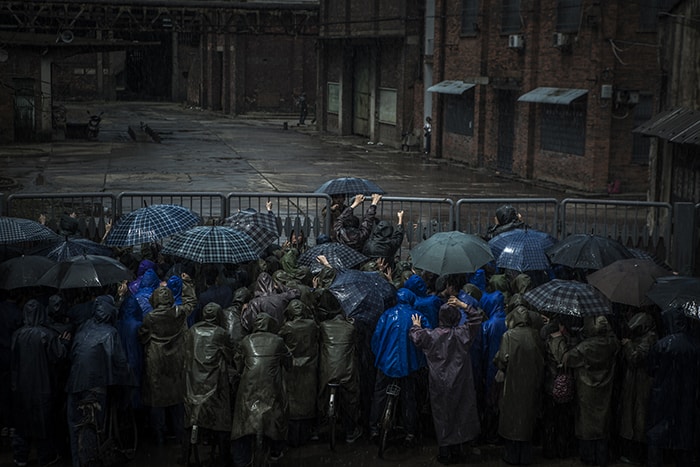 And pour it does; it’s called The Looming Storm, but it might be more apt to simply call it The Storm, as nearly the entire film is drenched in nonstop rain. The never-ending downpour adds dimension to the ramshackle shops and homes in the small town and makes the ominous factory settings appear so much more dangerous, imposing and oddly beautiful. This is most certainly due to the exceptional cinematography.

While it may not hit the lofty heights of Memories of Murder, The Looming Storm delivers an intriguing thriller that had me hanging onto every rain-soaked scene with bated breath, anxious to see where the next twist would lead.