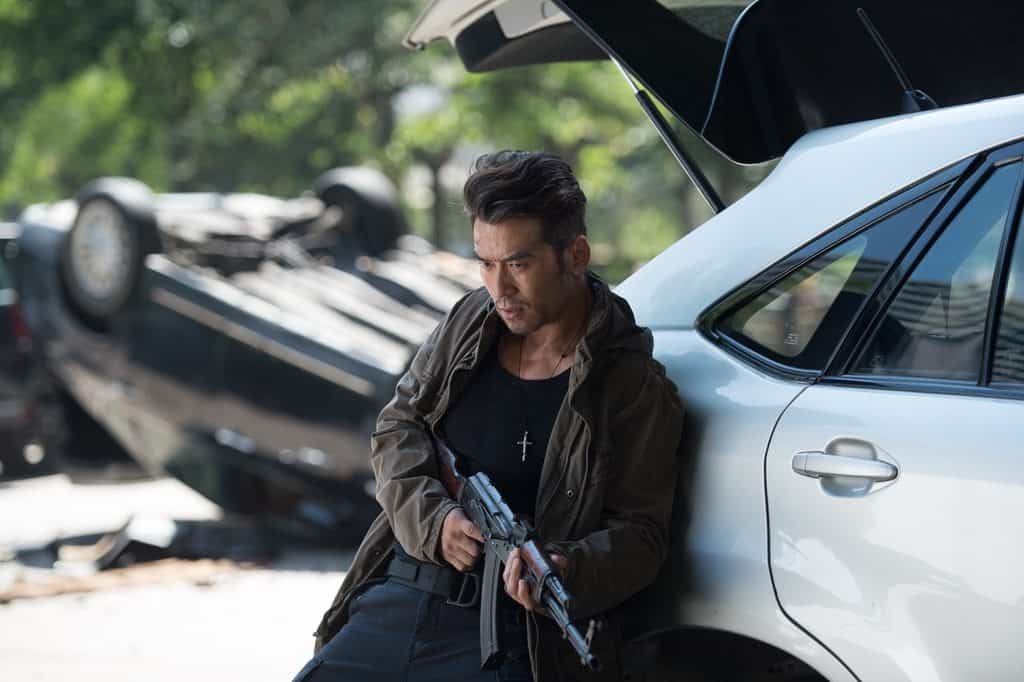 It was only a few minutes into Jacky Lee’s The Fatal Raid when I thought for a moment I may be having a stroke. I couldn’t understand the subtitles on screen, and the scenes kept awkwardly fading to black with every transition. I couldn’t make heads or tails of anything I was seeing, but after several more minutes I came to the realization that it was, in fact, the movie, and not an emergency health issue.

To be fair, the poorly translated subtitles may just be the advance copy I was watching, but this did inhibit my ability to follow the plot, such as it is, not being a native Cantonese or Mandarin speaker.

The Fatal Raid begins with a slow-motion police shootout taking place in Macao in 1998, which sends ripples through the lives of all the officers who survived the ordeal, an event that will resurface 20 years later. Two of the officers involved in that incident are sent back to Macao to protect their police chief, but after their car gets attacked by a group of petty thugs trying to become famous, someone from their past re-emerges and vows revenge. I guess? Everyone’s motivations are surface level at best, but the lack of any sort of logic becomes apparent very quickly. 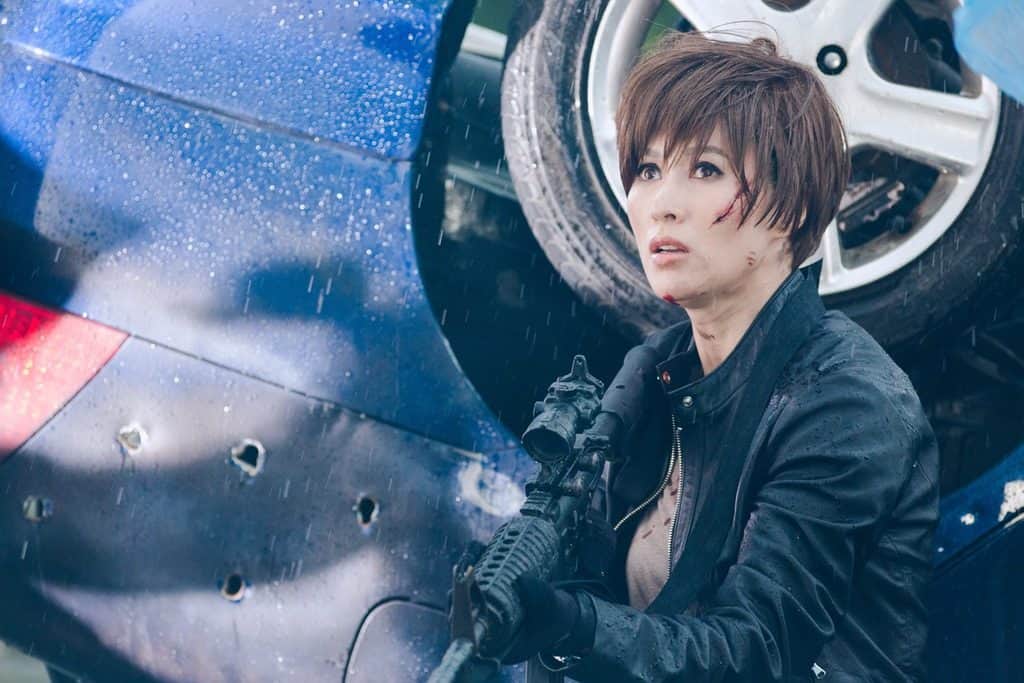 Lee seems to be attempting to harken back to the ’90s-style Chinese action flicks, with copious amounts of slow motion, softcore porn-style music and silly plot tropes. For instance, Patrick Tam plays the male lead, Officer Tam, whose nonsensical motivation appears to be that his wife is dying in the hospital for some reason. The frequent fade-out/fade-in transitions become grating very quickly and add to the questionable editing choices. One scene looked like an SNL sketch, with the police captain addressing the officers but, while doing so, gazing strangely off camera as if he was reading a cue card, never making eye contact with any of them.

In its native of China, this film is billed as the sequel to 2016’s Special Female Force, and although I haven’t seen that title, it looks like the only similarity is that both involve a group of female officers. This aspect of The Fatal Raid is hamfisted and sloppy, feeling less like a women’s-empowerment flick and more like a trashy “hot chicks with guns” movie, with the thoroughly one-dimensional characters spouting off absurd lines, such as “We’re very capable policewomen!” The movie is tonally all over the place, with the bulk if it playing like an all-too-serious police drama but randomly sprinkling in these comedic beats that simply don’t work within the context of the film. 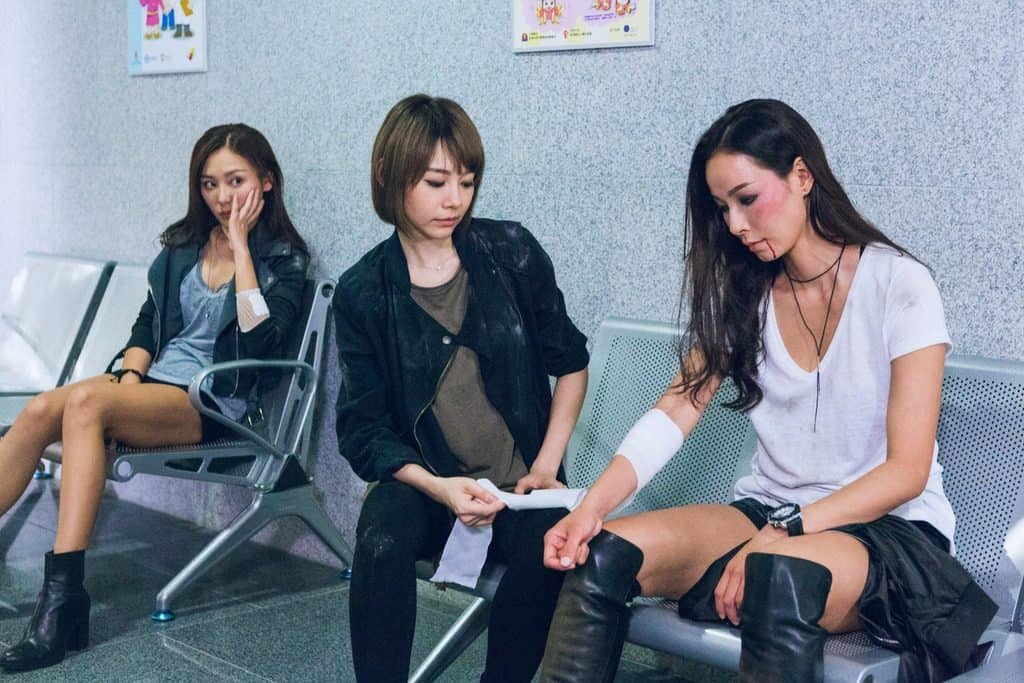 The fighting is well choreographed, or so I suspect; the camera is so shaky during these scenes that it’s hard to tell for sure. There are lots of shot-outs and explosions, but they’re all uninspired and don’t amount to much. Frequently there are moments when you see a character shooting at an enemy and another character on that team will step directly in front of the line of fire. I’d say friendly fire was turned off for this movie, but an incident early on in the runtime proves otherwise.

In one moment during the climactic shootout we hear the dramatic music swell, and we’re meant to be feeling the weight of what’s transpiring on screen, but there’s no emotional heft, having been given no reason to feel any certain way about these people. Then, in the very next second during the same scene, there’s a sharp tonal shift, and the music changes to a goofy pop song and features a comedic gag. After these 30 seconds of awkwardly placed comedy, we’re back in the dramatic music again. Sporadic and disheveled, The Fatal Raid is a film without a voice that throws everything at the screen with no discernible structure.