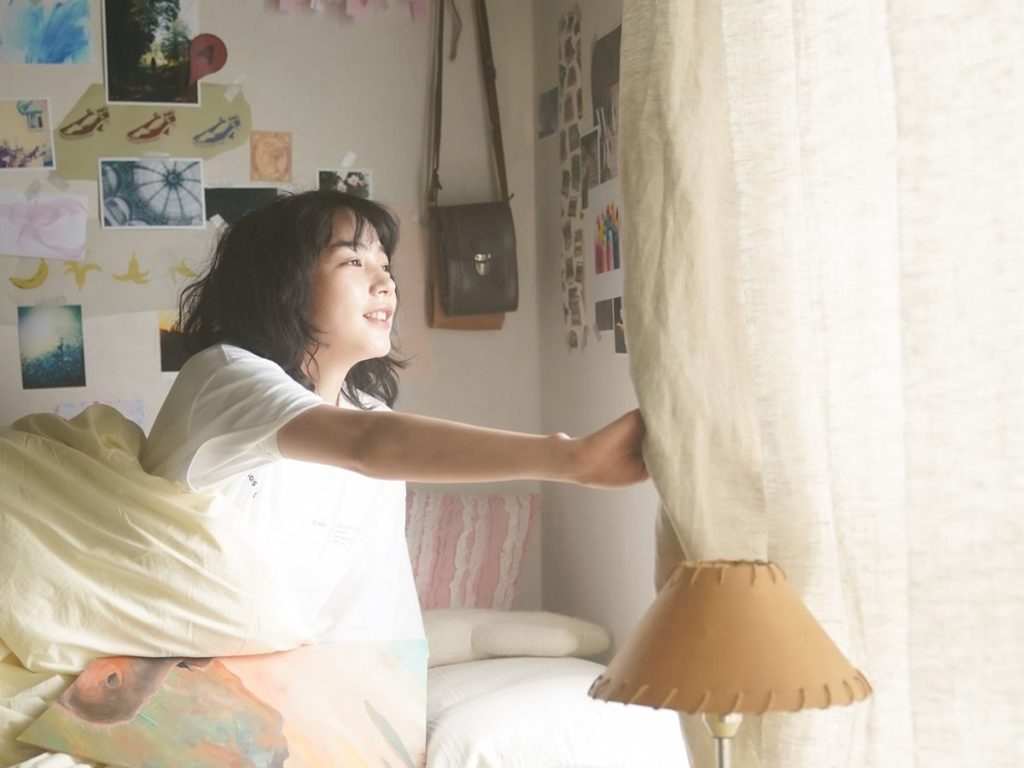 While the cries and grievances of the essential workers throughout the delirious heights of the COVID-19 pandemic were heeded and understood, society has become empathetic toward artists over these past couple of years. The incessant debates over the ethical need for film production or musical performances to continue throughout 2020 when the risks associated were becoming more widely known demonstrated the broader public did not consider art as an essential service.

While plenty of art has been made solely for the enjoyment by the artists themselves — likely in the safe confines of their own homes no less, public exhibition practically became an impossibility in these trying times and left a lot of creatives with projects that they poured their soul into and no gallery, venue or theater through which to show them off. The hollow engagement of posting said project online for invisible likes and faceless comments would pale in comparison, despite it being the only option for that period when the world felt broken.

Ribbon, the directorial debut of actor Non, attempts to offer a platform for the airing of this specific grievance among the artistic community, which witnessed their livelihoods undercut by the pandemic in ways more spiritual than economical and had to bite their tongues because they weren’t on the frontlines of the crisis. By telling the story of an art student on the cusp of completing a graduation project for the traditional student showcase right as COVID-19 turns the entire situation on its head in the winter of 2020, Ribbon portrays this relatable transition period with an overwhelming sense of empathy.

Stranded in the doldrums of lockdown, artist Itsuka Asakawa (Non) stares vacantly at her unfinished self-portrait while laundry piles up; she sleeps into the late hours of the afternoon and struggles to keep tabs on her colleagues and family, all while knowing her project goes incomplete. Aided by a compelling performance by Non, who radiates a subtle yet clear exasperation even when throwing herself into inactiveness, Ribbon exhaustively highlights the experiential minutia of this all-too-familiar period through Itsuka’s procrastinating idling.

Perhaps we are far enough removed from the initial trauma of the world shutting down that we can reminisce at the thought of being under lockdown, but this achingly accurate display proves to be quite endearing over the course of the film. Throughout her lethargic existence of inactivity and survival, Ribbon employs a paradoxically engrossing visual design of distance, as if the camera itself is attempting to social distance from the bodies on screen.

Often told through long shots whose composition features an undeniable emphasis on the empty space within frame, Non’s direction actively engages with disconnection permeating the haze of lockdown. For a sophomore feature following her 2019 debut, Ochi o Tsuke Nanse, the captivating way in which Ribbon utilizes its form to suggestively place its audience back in that moment in history, when we were overly conscious of our distance from any other body encountered in public, is highly admirable. In an early scene, where Itsuka laments the closure of the art school with fellow student Hirai (Rio Yamashita), the way in which both characters are pushed to the margins of the frame, their dialogue exchange made heavy by the palpable distance between them, serves as a moving and effective display of capturing the feeling of the time.

Yet Ribbon overextends itself when engaging with this period occasionally. While its ambitions to capture this specific slice of time are clear, the film regrettably dips into atonal farcical family comedy territory with some of its side plots. The interactions between Itsuka and her parents (Daikichi Sugawara and Misayo Haruki) and her sister Mai (Karin Ono), who all respond to the pandemic in overzealous ways (such as showing up to her door in layers of PPE and spraying sanitizer on every surface) play as goofy punchlines undercutting an unserious yet grounded exploration of Japan’s pandemic experience. Likewise, a subplot involving an awkward series of scenes between her and a stranger — who may or may not be an old classmate (and whose identity is obscured by his facemask, you see) — sticks out uncomfortably in the film.

Despite these nagging flaws, I could not help but find myself touched by Ribbon’s cutting representation of the melancholy and malaise of that specific pandemic feeling of trying to keep oneself motivated when the world collapses around you. As someone who was attempting to finish their master’s thesis from the confines of my unkempt bedroom, cut off from the resources and community of my university and with no indication if there would even be a graduation ceremony if I did manage to drag myself across the finish line, Non’s film is capable of hitting home when it needs to. There is an earnestness to its method of highlighting an uncertain time with light humor, nostalgia and relatable accuracy that works, despite the closeness to recent history.