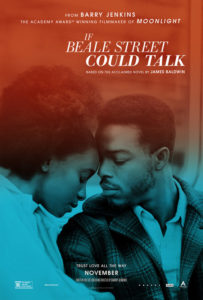 This is a repost of our review from NYFF 2018, If Beale Street Could Talk opens in limited release Friday.

Lovingly adapted from the James Baldwin novel of the same name, Barry Jenkins crafts an intimate and powerful love story in If Beale Street Could Talk, perfectly blending tender melodrama with the harsh realities of social injustice that black families were forced to contend with on a daily basis in the early ’70s, even in one of the more progressive locales like New York.

Narrated by Tish, the film’s lead character (KiKi Layne), we jump seamlessly back and forth between the recent past, in which she and her childhood friend, Fonny (Stephen James), fall in love at the ages of 19 and 22 respectively, and the present, in which Fonny is imprisoned and awaiting a trial for a heinous crime he did not commit. 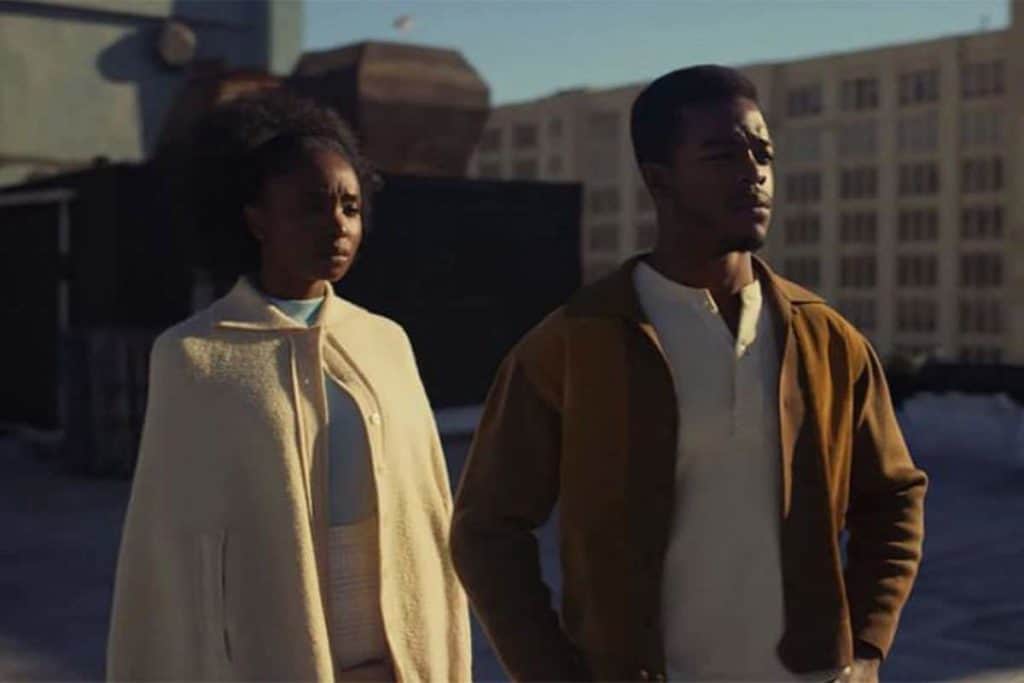 Though both stories carry their own tone, one being a heartfelt story of young love and the other being a desperate fight to save an innocent man through a broken justice system, each subtly influences the other in sometimes uplifting, sometimes tragic, ways.

The film opens with a somber and touching goodbye between the couple as Fonny departs for prison, beautifully shot by cinematographer James Laxton, who previously worked with Jenkins on his two other features, Moonlight and Medicine for Melancholy. After their first meeting in prison, in which Tish exclaims, “I hope that nobody has ever had to look at anybody they love through glass,” it’s revealed that she’s pregnant with Fonny’s child.

Being so young, Tish is worried about telling her parents about her pregnancy but is met with jubilation and support by her family. In one of the film’s most powerful scenes, Fonny’s family is invited over to share the news, and his overly religious mother doesn’t take it well, resulting in and Oscar-worthy performance from Regina King, who plays Tish’s mother.

The structure and narrative are exquisitely crafted, but it’s the relationships held within these walls that make If Beale Street Could Talk something truly special. The family dynamic feels so authentic and refreshingly lovely, and the small, meaningful interactions with characters who enter their lives are poignant and resonate with the film’s themes. Dave Franco plays a realtor who gives Tosh and Fonny a deal on a loft space when no one else would give them the time of day because of their age and race. This small moment makes for another one of the film’s most effective scenes, when they’re completely taken aback by the smallest amount of kindness shown by this man. It’s one of a handful of examples of how their marginalization has been normalized through generations of systematic oppression, and it’s the subtle way in which Baldwin and Jenkins explore this without aggrandizing it. 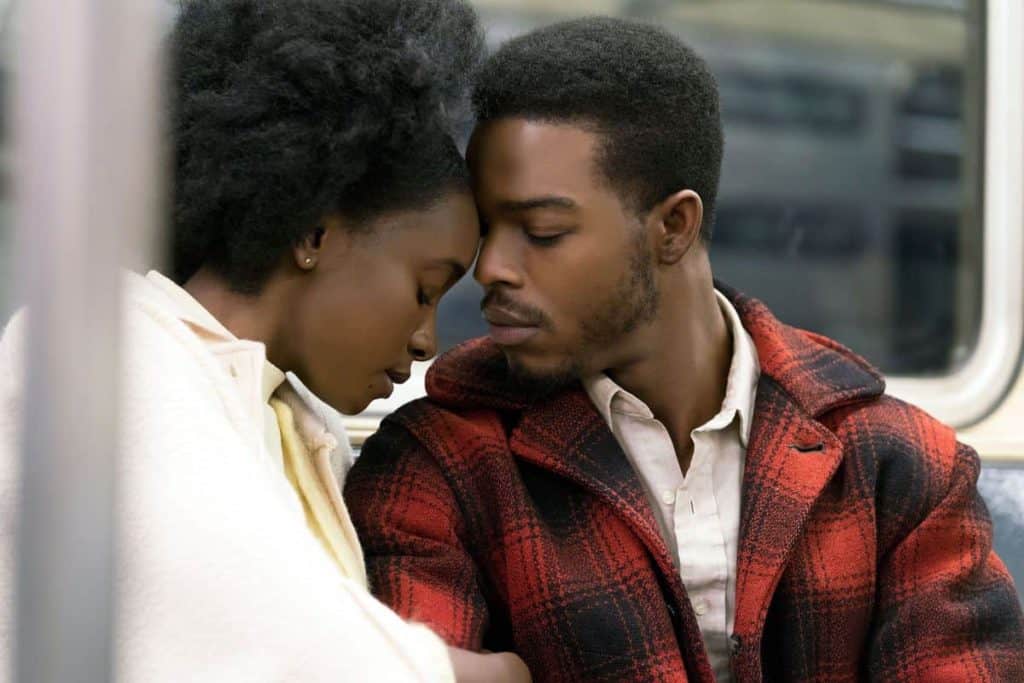 If Beale Street Could Talk is a beautiful, necessary film that is an absolute must-see and is, hands down, one of the best, richest movie-going experiences one can have this year.