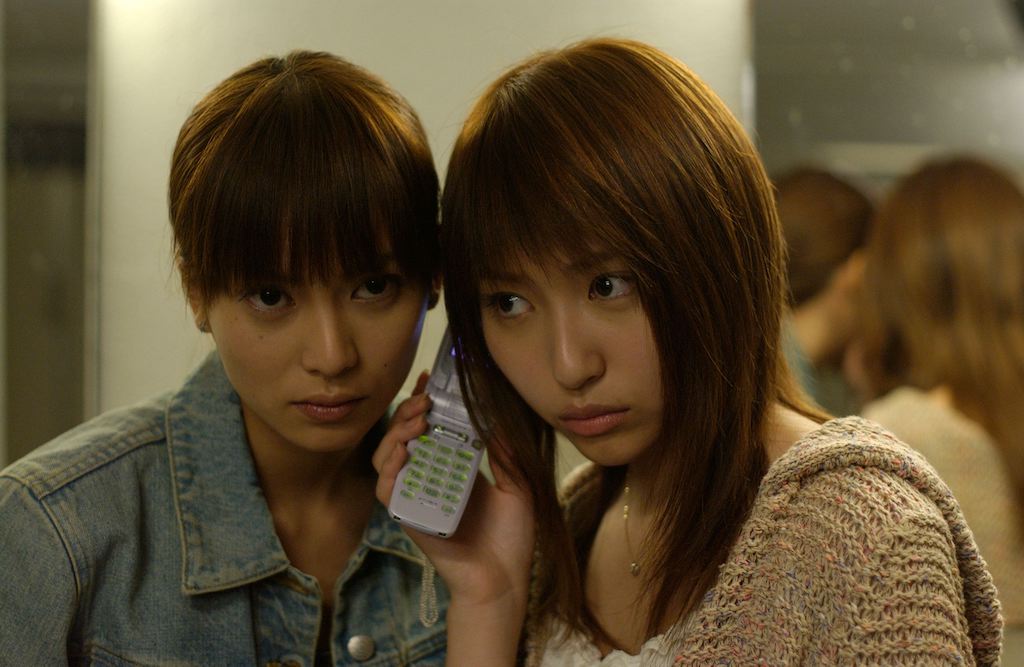 Of all the Japanese horror titles released after the explosive success of The Ring, none was  as derivative as the One Missed Call series, but at least in the case of Takashi Miike’s first entry, there’s a lot more substance here than a simple knockoff involving phones instead of VHS tapes.

A lot of the same themes from The Ring are present in One Missed Call, such as a familial trauma that sparks a vengeful spirit that preys upon unsuspecting youngsters, but where the latter differs is its use of technology. Cell phones had become ubiquitous sources of communication by the early 2000s, and it seemed like Miike; screenwriter Minako Daira; and author of the original novel, Yasushi Akimoto, could see these little devices running our lives in the near future.

While it did indeed cash in on the success of The Ring, the first entry in the One Missed Call series managed to be among the best of the groundswell in J-Horror that cropped up in the early 2000s, but does it, along with its two sequels hold up when viewing it nowadays, nearly two decades later? I took a look at the new Arrow Video box set to find out. 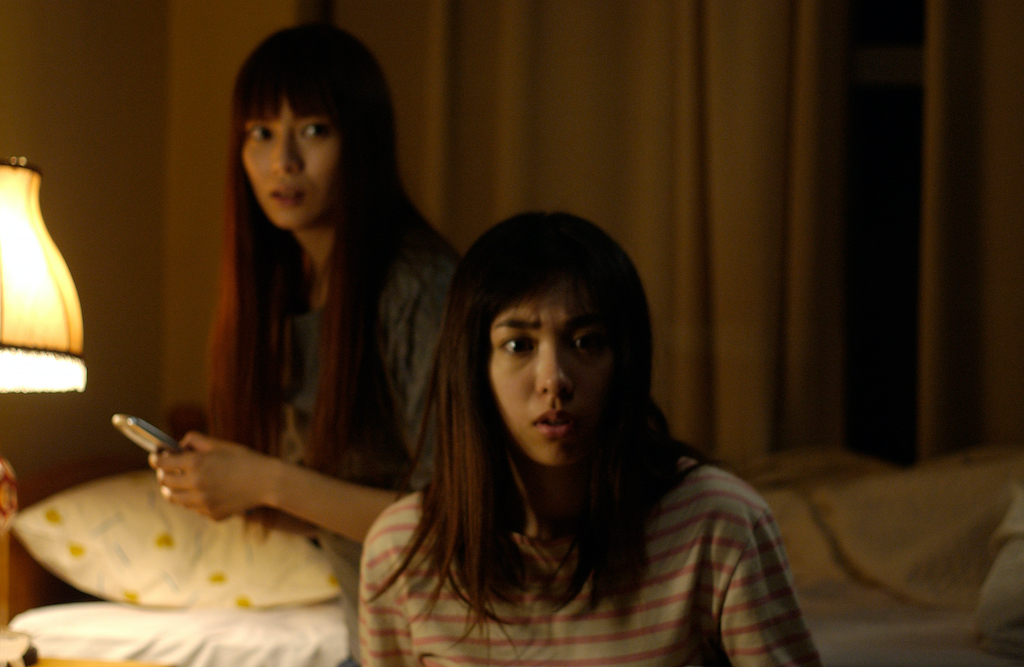 Regarding the first film, it holds up tremendously well, managing to still be incredibly entertaining and substantially frightening without feeling too dated or hokey. This was released the same year as Miike’s bonkers Yakuza horror film, Gozu, during a time when the director was firing on all cylinders, putting out multiple notable titles every year.

Bolstered by solid performances, and more than one shocking moment, One Missed Call became one of the more notable J-Horror titles of the era, and would become one of a handful of these films that were remade here in the States, this being one of the primary goals of these movies released in the wake of The Ring. The U.S. version wouldn’t be released for another five years after the original, which gave producers time to craft two additional sequels, the first of which was directed by Renpei Tsukamoto. 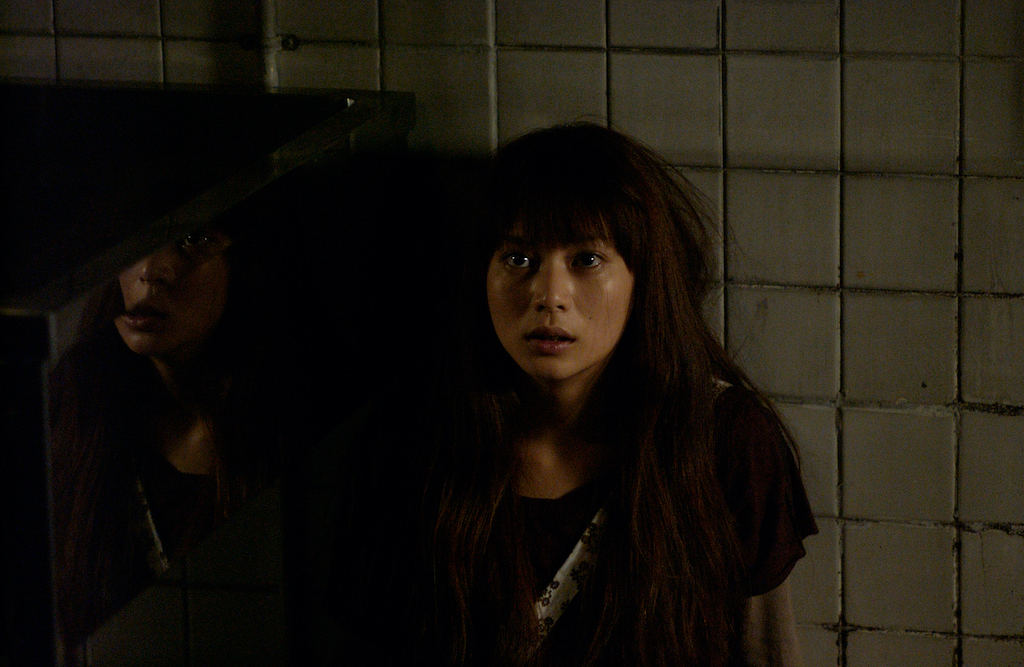 One Missed Call 2 is an extremely forgettable, lazily crafted sequel that adds little to the narrative of the first film and mostly just acts as another bland ripoff of The Ring. It’s fairly boring compared to the first film and doesn’t have much to say. Overall, it’s a mediocre sequel that maybe isn’t as painfully bad as some of its J-Horror brethren, but there’s just nothing here. 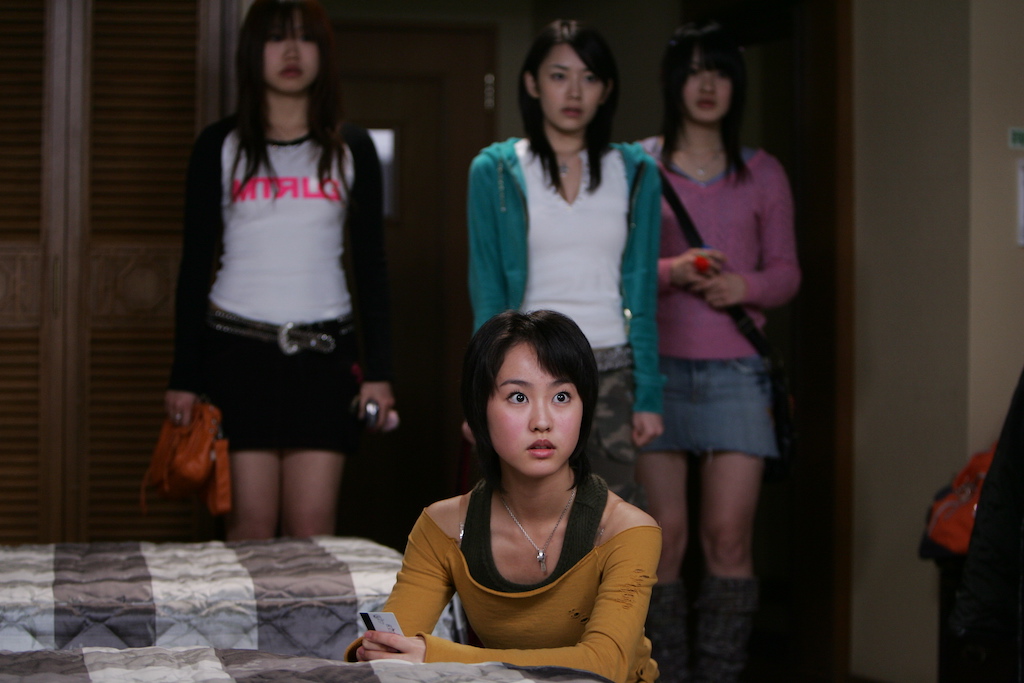 The third entry, One Missed Call 3: Final, on the other hand, may not be as accomplished as the original, but it manages to be the most outwardly fun entry of the bunch. This time, the curse hits a group of high schoolers who are in South Korea for a field trip.

The perpetrator of the curse this time around is a classmate who was bullied into attempting to kill herself, and a new mechanic is introduced, one that allows the recipient of the call to forward an email to another person —  causing the curse to skip the sender, which adds a layer of betrayal, backstabbing and chaos among the kids that’s a fun twist. Drawing inspiration from bigger, more bombastic horror films of the time, such as Final Destination, OMC 3 also features some more elaborate, CG-heavy death scenes, adding to the sillier tone of the sequel.

Overall, Arrow has done a fantastic job with this set, which contains two discs — the first film and its supplements on one disc, and the other two entries along with their respective bonus materials on the second. Although most of the bonus content is of the archival variety, available on various other releases throughout the years, there’s still a ton of material here, making it feel like a complete package. Making-Ofs, deleted scenes, shorts. It’s all here, and there are multiple supplements present for each of the three titles.

Revisiting these three films from this new Blu-ray made me remember how much I freaking loved J-Horror during this time period and that it’s high time I revisit some more of these titles that I haven’t seen in years. Fans of J-Horror should absolutely add this set to their collection, even if the sequels weren’t quite as strong as the original.