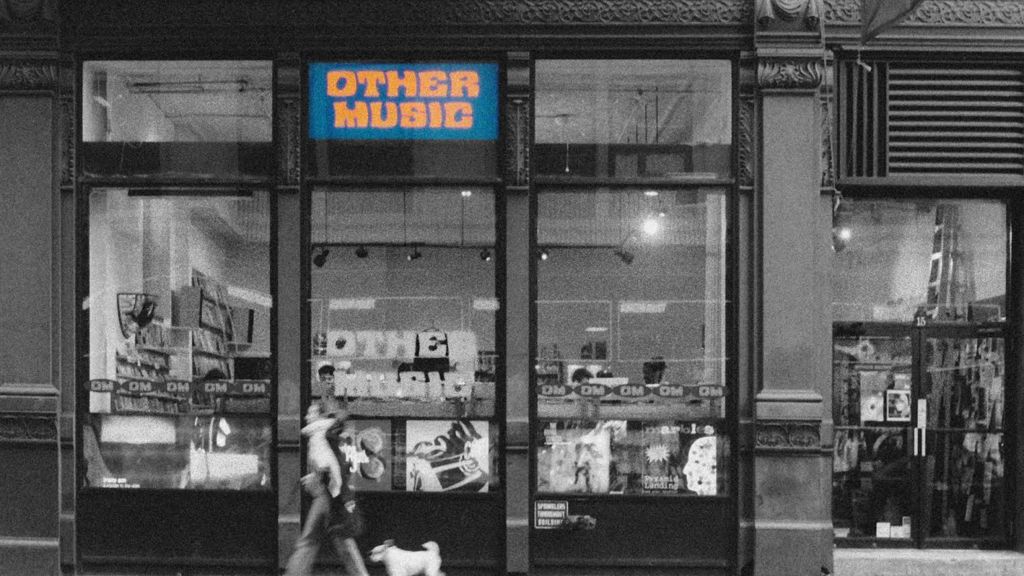 When I was a teenager, one of my favorite places to go was 3D CD, a dingy little record store that was nestled between a pawn shop and a head shop in a crappy strip mall. On the weekends the store would throw incredible punk shows out of an area behind the store, a death trap that they called The Space, until it was shut down for various code violations, including lack of a fire exit and the fact that there was a matted layer of thin carpet on the floor, despite large swaths of concert-goers smoking in the venue. It was musty, dank and loud, with a “stage” that was just a small platform raised about a foot off the ground, and the police were regularly called out due to the rowdy crowds and occasional rumbles.

It was 3D CD where I bought my first Black Flag album, along with albums by countless other bands, after pouring through the vinyl for hours. I made friends there. I got punched in the face for the first time there after making the foolish decision to enter the pit. I got pneumonia for the first time there too, after attending an all-day show where the only reprieve from the 104-degree temperature inside was the sleet-covered parking lot in the middle of a particularly cold Pennsylvania winter.

Like so many other record stores, 3D CD couldn’t survive the prevalence of big-box stores, followed soon thereafter by the digital music revolution, and it eventually closed. Now I have nearly every album ever pressed at my fingertips and the ability to instantly listen to nearly anything I want whenever and wherever I am, which is great, but nothing can compare to visiting the record store and discovering something amazing. Embracing the sweet smell of dusty vinyl as you page through crate after crate, until you find that one diamond in the rough that yields pure joy.

My wife and I moved to New York City in January of 2015, truly a dream come true, and we ended up finding a tiny studio in the East Village, just a short walk from Other Music, a record store that had become a New York institution and one of the most incredible collections of music I had ever seen. Unfortunately, just a year and a half later, Other Music would close its doors permanently, but its final days are documented in a lovingly crafted film by Puloma Basu and Rob Hatch-Miller.

Aptly titled Other Music, the film effortlessly hops back and forth between an exploration of the history of the store — profiling its three owners Josh Madell, Chris Vanderloo and Jeff Gibson — and following the store’s staff as they prepare to shutter the doors for good. Through plenty of archival footage and interviews with current and former employees, musicians, and celebrity fans, the film bittersweetly celebrates Other Music while reminding us of the transformative power of the record store and the sad reality that music stores are likely headed the way of the video store.

Those familiar with Other Music will certainly get more out of this doc than someone who has never heard of it, but the overarching themes make it instantly relatable for music fans from all walks of life, especially those who prefer more eclectic sounds. Without Other Music, bands like Antipop Consortium, Animal Collective, Interpoland TV on the Radio may not have gotten their breaks.

I realize the bulk of this review is me waxing poetic about my own record store memories and bears little weight on the film itself, but in addition to being an entertaining time capsule, Other Music evokes a bygone era of in-person, tangible musical discovery that had me instantly reminiscing about a formidable time in my life that I’m sure others will experience as well.

One Response to “OTHER MUSIC Review”