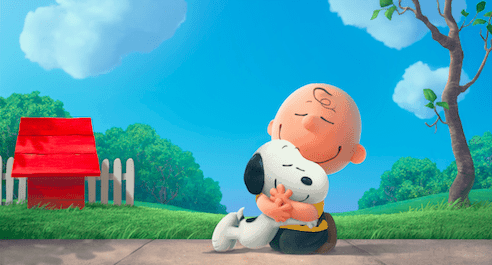 20th Century Fox has released a new trailer for The Peanuts Movie, which brings Charlie Brown and company into the 21st century with a brand new CG animated adventure. Normally, I would scoff that this whole thing, but I’m really into the animation style they chose here, and it looks like they’re staying true to the original Charles Schulz characters.

For the first time ever, Snoopy, Charlie Brown and the rest of the gang we know and love from Charles Schulz’s timeless “Peanuts” comic strip will be making their big-screen debut; like they’ve never been seen before in a CG-Animated Feature film in 3D.