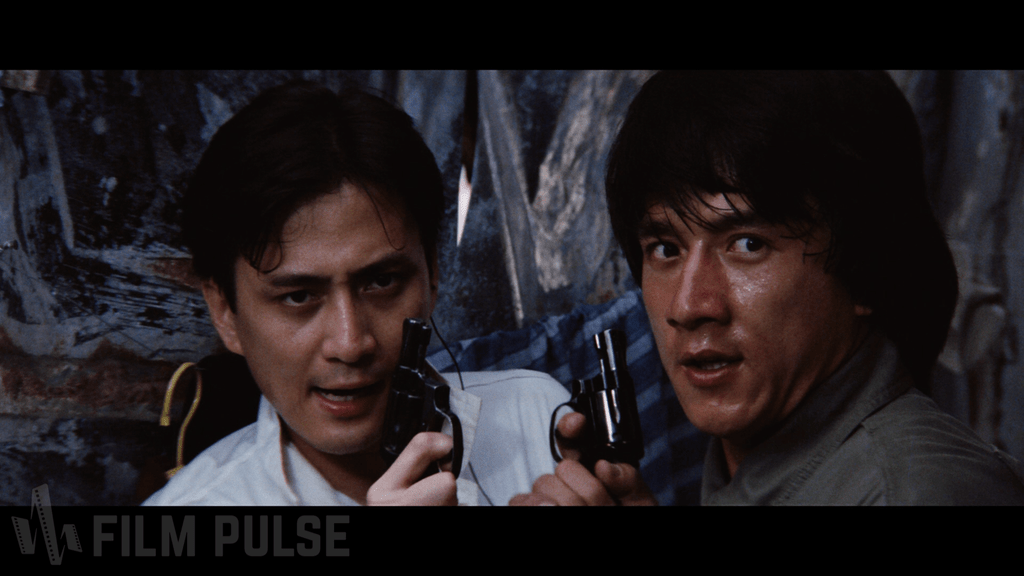 It’s been 34 years since the release of Police Story, Jackie Chan’s magnum opus and proverbial middle finger to the Hollywood studio system that failed to capitalize on his signature talent and brand. Since then, there have been numerous sequels and spinoffs, and Chan made his return to Hollywood, starring in multiple blockbusters and being awarded an honorary Oscar in 2016. He’s still at it, too, with roles in nearly 150 films (roughly 17 of which he directed), and despite a substantial career before it, it’s Police Story that gave us the Jackie Chan film styling we know today.

In conjunction with its remastered releases in theaters, Criterion has created a new collection featuring Police Story and Police Story 2, and, not to bury the lede, they’re an absolute must-buy. This release was the first time I’ve had the privilege of watching either of these movies, and while I was familiar with a large number of Chan’s films, these two had eluded me until now, which brings me a certain amount of shame, considering I now regard the first title in the series an absolute masterpiece and Jackie Chan’s best movie.

In Police Story, Chan plays Ka Kui, an everyman cop who gets framed for murder after a big drug bust goes sideways. Like many martial arts features, it’s relatively light on plot, using it as merely a tool to transition into the next action sequence, but unlike many of its contemporaries, the narrative in Police Story is not only watchable but actually quite good. Bolstered by a sizable amount of comedy, a staple of Jackie Chan’s best work, the film is light, fun and absolutely insane from an action standpoint. 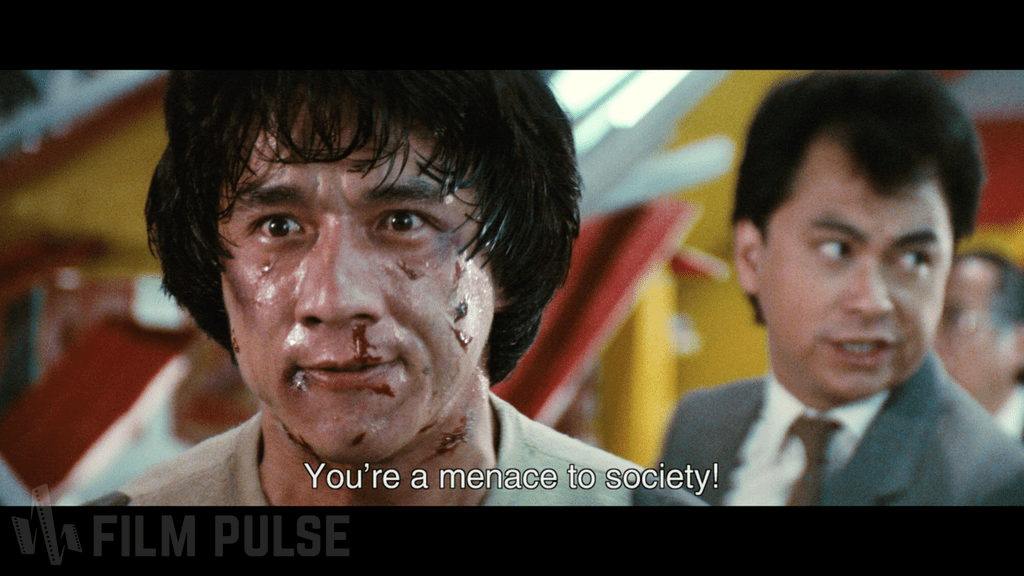 When watching Police Story (or any of Jackie Chan’s ’80s and ’90s Hong Kong titles), it’s important to remember that Hollywood safety standards and regulations were not enforced in Hong Kong, so the stunt teams would perform some incredibly risky stuff, resulting in many on-set injuries, the bulk of which can be seen during the end credits. Showing the behind-the-scenes outtakes would become standard in Jackie Chan films, a decision he made with Police Story so that audiences would be able to see how truly dangerous his films were.

From the absolutely bonkers car chase through a shanty village that looks incredible on screen to the death-defying final sequence in which a mall is torn to shreds from fighting (wherein Chan performs a stunt that caused him to pass out three times while attempting), it’s a gobsmacking spectacle that may never be matched.

Police Story 2 picks up shortly after the first, with Ka Kui getting a promotion and assigned a case in which a group of terrorists are planting bombs all over the city. It may not contain as many highs as the original, but there’s still plenty of fun to be had here, especially the playground fight scene, which looks like no person could have one left that shoot unscathed. 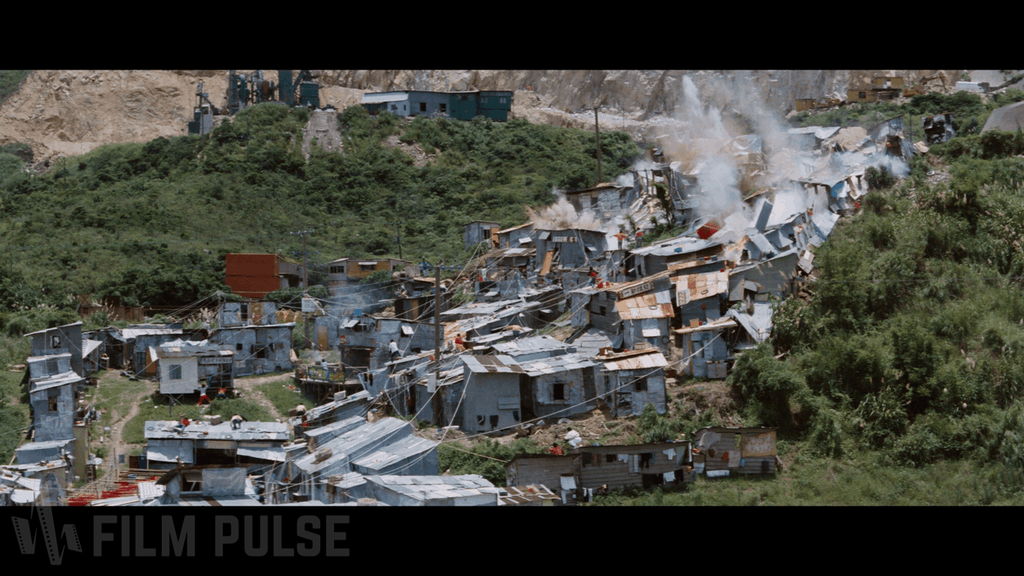 The two-disc set from Criterion is absolutely loaded with bonus content, including new 4K digital restorations that look gorgeous; an alternate version of Police Story 2, presented in a 2K digital transfer for the first time from a subtitled 35 mm Hong Kong–released print; an interview with director Edgar Wright; a 2017 podcast conversation between Wright and Chan; featurettes about Chan’s on-screen persona and action-filmmaking techniques that feature author Grady Hendrix; an episode of Son of the Incredibly Strange Film Show from 1989, featuring interviews with Chan and actor Maggie Cheung; archival interviews with Chan and actor:stuntman Benny Lai; excerpts from Jackie Chan: My Stunts, a 1999 documentary co-directed by and starring Chan; an excerpt from a 2017 television program reuniting Chan with the original members of the Jackie Chan Stunt Team; a television program from 1964 detailing the rigors of Beijing-opera training, akin to the education that Chan received as a child; a Chan stunt reel; trailers; and a new essay by critic Nick Pinkerton.

This Blu-ray is worth picking up for the restored films alone – but couple that with some great box art and all the bonus content – and this is one not to be missed.