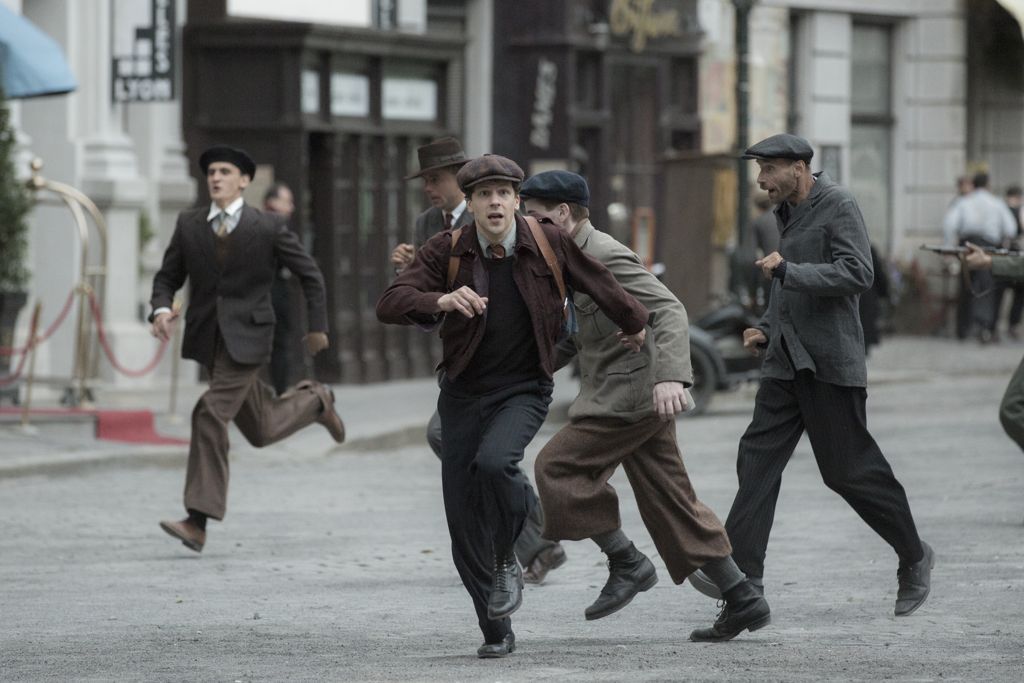 What constitutes resistance? Resistance could be as simple as willpower or as complicated as joining the French Resistance. As a woman of color, I often wonder how I resist the stereotypes and negativity that surround people like me? I’ve often felt — because I’m not on the frontlines of Black Lives Matter or trying harder to become an official member of the Mashpee Wampanoag Tribe — that maybe I’m not doing things right.

I haven’t yet figured out how to advocate for myself, let alone others like me. I hope to do better as I get older and to learn ways of resistance that are personal but also far reaching. The subjects of Resistance, which was written and directed by Jonathan Jakubowicz, grapple with this during the Nazi occupation of France, as they search for how they can positively impact the most Jewish people possible. 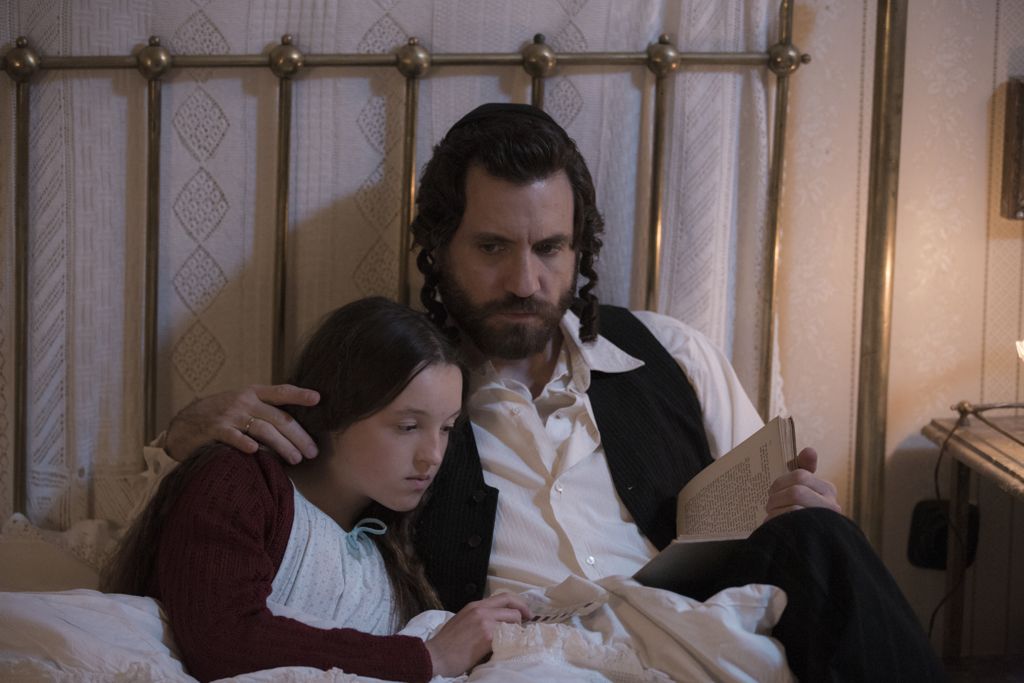 In 1938 Munich, Germany, Elsbeth (Bella Ramsey) witnesses the murder of her parents by Nazis. From there, we’re taken to 1945 in Nuremberg, Germany, to a former Nazi rallying ground, as troops are gathered to hear George S. Patton (Ed Harris) speak. Patton tells the story of Marcel Marceau (Jesse Eisenberg). In 1938, Marcel worked at his father’s butcher shop but is itching to be a performer. The first time we see him is onstage at a cabaret, where he is working on a play with miming as is his speciality.

Through his cousin, Georges (Géza Röhrig), Marcel gets the opportunity to assist Jewish children who have lost their parents, keeping them laughing through miming. Eventually, the children have to move to the South of France as the Nazis occupy Poland, and it is then when Marcel takes on the last name of Marceau. 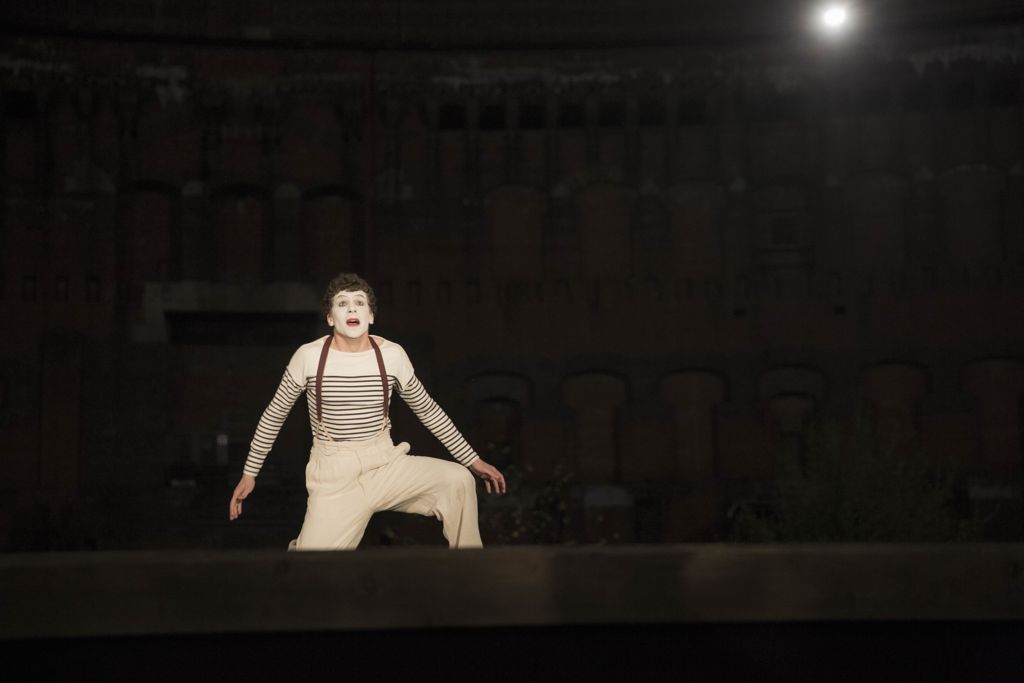 Marcel, his brother Alain (Félix Moati) and a few others join the French Resistance as a way to fight back. After the complete occupation of France, coupled with a devastating death, Marcel decides the best way to combat the Nazis is by saving as many children as possible by helping them get to Switzerland.

Eisenberg excels in his portrayal of Marcel; the theatrical exaggeration of miming allows him to express himself in a more physical way than he’s been able in past roles. I’m used to seeing him as serious and awkward, and I’d call his characters calculated before I’d say comedic. While Marcel mimes, we’re able to concentrate on his eyes and face, which give both a lightness and an emotionality to his movements while at the same time silent and focused.

Marcel’s life touched many, and everyone within this film becomes a bit insignificant in his shadow, making it harder to notice those with real historical impact. Matthias Schweighöfer portrays Klaus Barbie, a member of the SS, with extreme savagery; even his scenes of humanity never quite manage to overshadow his hideousness. Without historical context, his scenes at first appear extraneous, those that we would typically see in this type of period film — as though the filmmakers tried to cram too much history to fit into a two-hour film, but the ending ultimately reveals why. 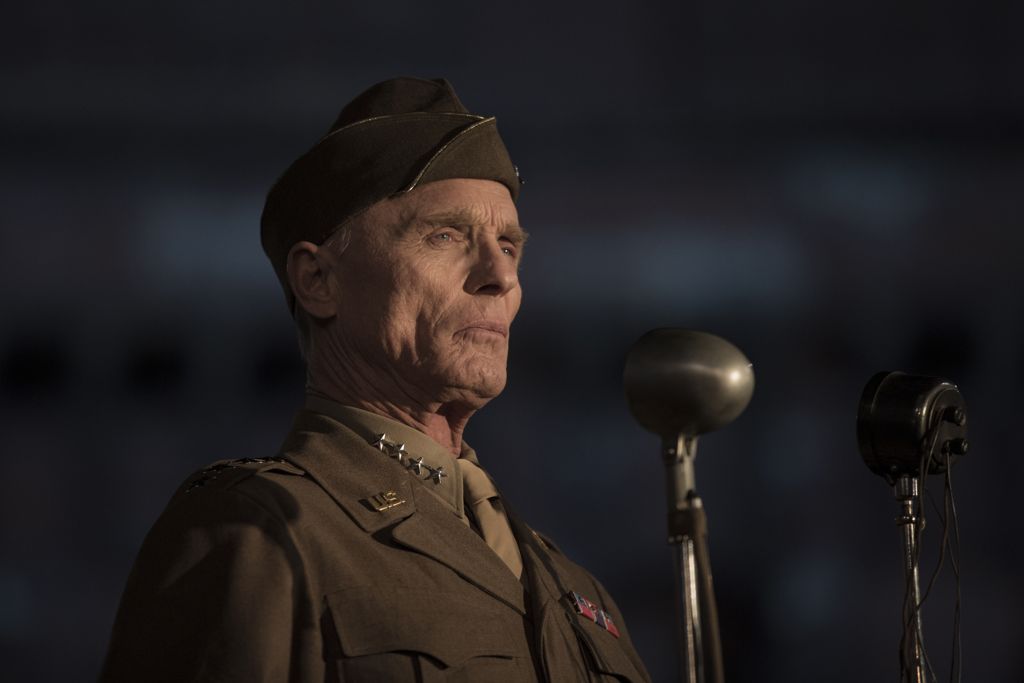 The story behind Marcel’s father, Charlie (Karl Markovics), feels much the same way. Most of his scenes, in particular the one where Marcel finds him singing in a club, appear peripheral, like they were written merely to advance Marcel’s plot. And when Charlie is captured by the Gestapo, we are left with an unfinished plotline until the credits roll. Each moment that is given to a character other than Marcel feels like it’s only in service of the larger storyline, rather than carving out unique spaces for these subjects.

It’s incredible to know there were people like Marcel Marceau who were so passionate about serving others even in the midst of darkness. As long as there are people in the world like that, whatever crisis comes our way, I know we’ll be okay.