Rob Zombie has released a new teaser trailer for his upcoming sequel, 3 From Hell, which sees the return of everyone’s favorite trio of demented killers. As an unabashed fan of House of 1000 Corpses and The Devil’s Rejects, I’m pretty excited to see what fresh horrors Zombie has in store for us with this one. The film stars Sheri Moon Zombie, Sid Haig, Bill Moseley, Emilio Rivera, Danny Trejo, Clint Howard, and Dee Wallace.

Honestly, this teaser is all I need to be on board, I don’t want to see any more. 3 From Hell releases later this year. 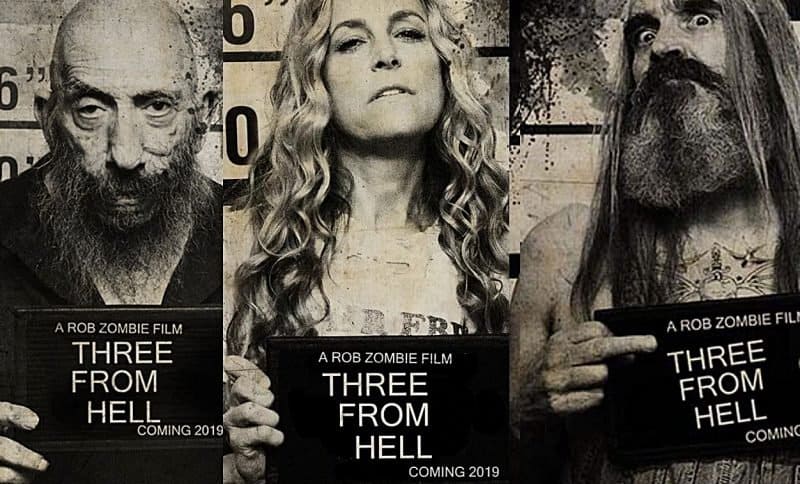