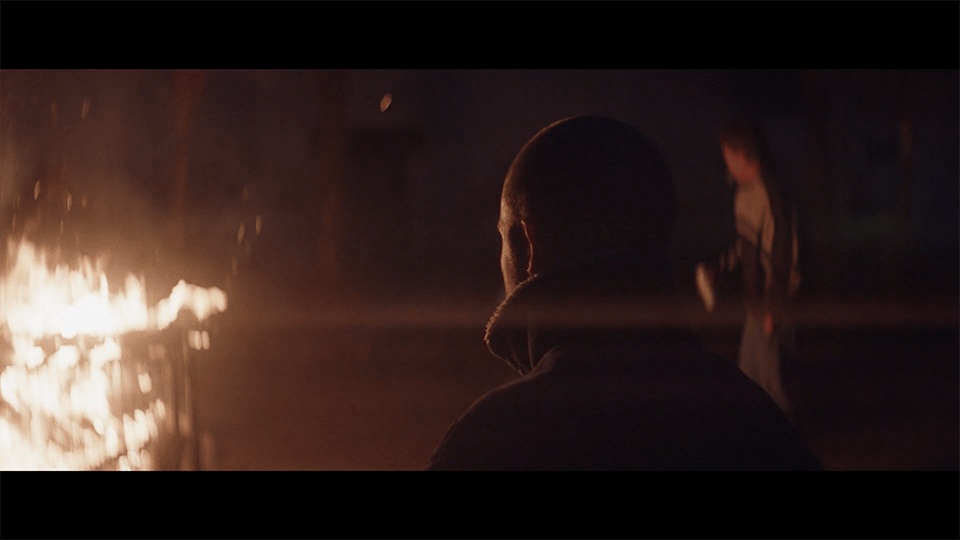 This week’s short film pick comes to us from directors Jamie Gyngell & Jamie Whitby and their film Big Dog. This stark, beautifully shot film involves a young man getting a job at a meat processing facility after re-entering society from what appears to be an incarceration. Upon experiencing the cruelty of the owner towards a fighting dog he owns, the man becomes increasingly frustrated as the full moon draws near.

Take a look at the film below and if you dig it, consider giving it a vote for this season’s Fandependent Film Festival where it’s competing for a $1000 cash prize.

Upon re-entering society, a young man is given work in the harsh environment of a meat processing facility. As the full moon draws nearer, his self-control comes under ever greater strain, faced with the mounting cruelty and indifference he sees around him.

Full Disclosure: Film Pulse is a promotional partner with Fandependent Films, however, there has been no monetary gain and all opinions are our own.