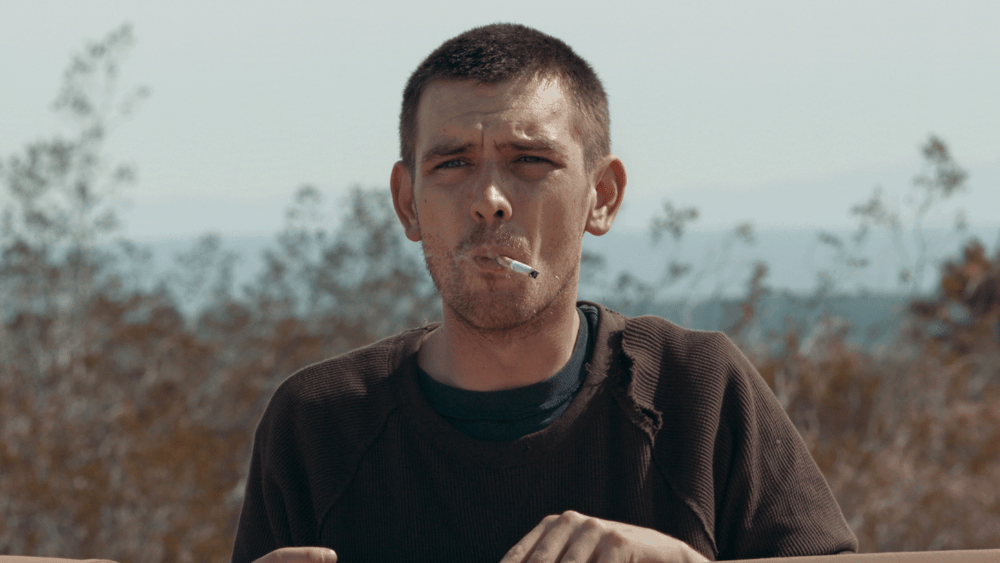 The Fandependent Summer Film Festival has officially launched and our first pick for this seasonal shorts fest comes to us from director Nolan Cubero and his film Ellis. Things go from bad to worse in this film that in just 11 minutes managed to make me gasp multiple times. The film revolves around a young man named Ellis who moves back in with his mother with his two infant girls after his wife leaves him for a man arrested multiple times for sexual abuse. Ellis struggles to grapple with the fact that his daughters must spend time with his ex, who is a heroin addict, and her boyfriend, an unstable man capable of horrible things.

Take a look at the film below and if you thought it was as well-crafted and tragic as I did, consider voting for it to win the Audience Award and $1000 at this season’s festival.

A young father is forced to share custody of his daughters with his ex-wife, whose new boyfriend has a history of sexual assault.

Full Disclosure: Film Pulse is a promotional partner with Fandependent Films, however receive no monetary gain and all opinions expressed are our own.