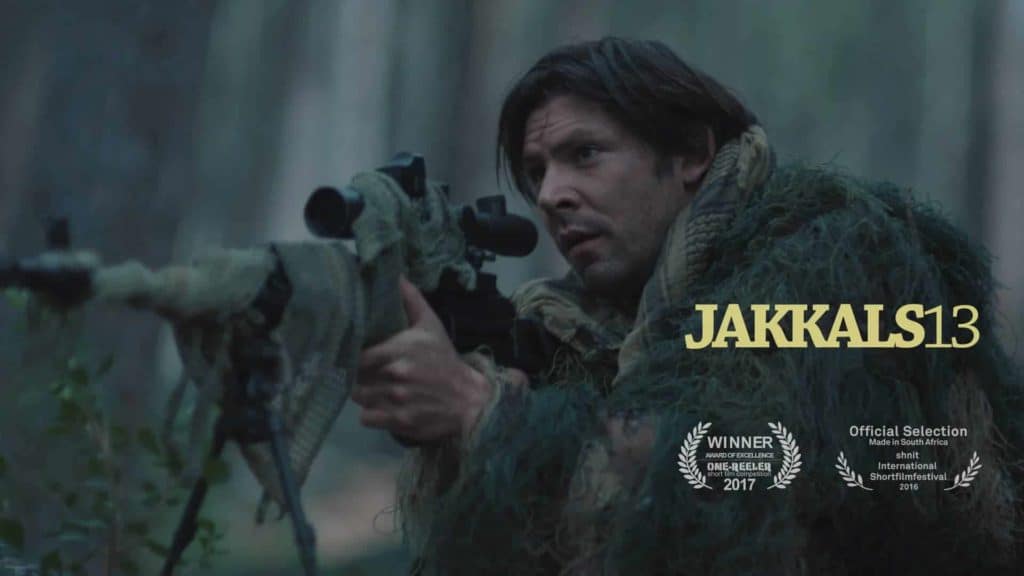 This week’s short film pick comes to us from director Ari Kruger and his film Jakkals13, an action comedy about a hitman whose roommate won’t stop bothering him while he’s on the job. An interesting premise and a load of dry humor make this one an easy recommend, so check it out below.

Jakkals13 is competing in this season’s Fandependent Films festival, so if you dig it consider voting for it to win the audience award and 1000 bucks.

After a snipers mission is compromised he must rely on his deadbeat housemate to see him through.

Full Disclosure: Film Pulse is a promotional partner with Fandependent Films however there has been no monetary gain and all opinions are our own.