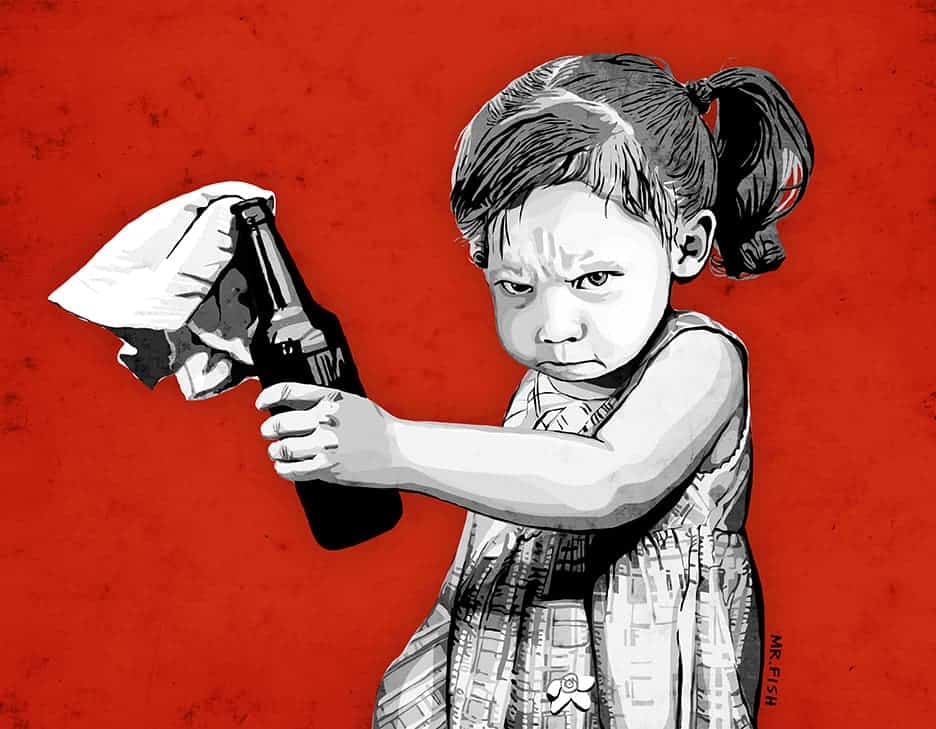 Believe it or not, Slamdance 2019 is fast approaching and today they announced the lineups for their competition and inaugural breakout programs. This year’s competition lineup will feature 11 narrative and 9 documentary features, 18 of which are premieres, including 10 World, 4 North American, and 4 U.S. debuts.

If you’re familiar with the guidelines of Slamdance, all the films in the competition lineup are from first-time directors, but their new Breakouts program will feature new films from non first-timers “who demonstrate a determined vision of filmmaking that is instinctively becoming their own.”

Take a look at the full lineup below and be sure to check out the official site at Slamdance.com for more.

On the river towns of North Carolina, two sad vandals and an unemployed loner wait for a fabled rocket launch.

Reeling from the death of her mother, Beatriz moves to Brazil where she begins an intense and toxic relationship with Rogério, an older musician struggling with his family’s artistic legacy.

A pack of Calcutta youth seek greater lust and life in their relentless pursuit of Brown Sugar (dirty heroin)… and it’s unsustainable high.

In mid-90s Belarus, a young DJ’s big overseas plans get derailed when a typo on her Visa application sends her to a backwater factory town where she is determined to fake her way to the American dream.

Director/Screenwriter: Anders Emblem
Hurry Slowly follows Fiona over a few life-changing summer months on the north-western coast of Norway, where she juggle the care of her brother, her job at the local ferry and her interest in music.
Cast: Amalie Ibsen Jensen, David Jakobsen, Lars Halvor Andreassen

Director/Screenwriter: Jennifer Alleyn
In the process of her ongoing film shoot in New York City, a filmmaker finds herself questioning the origin of impulsion. As she tries to overcome loss through creation, an unexpected event enlightens her journey.
Cast: Pascale Bussières, Emmanuel Schwartz, Jorn Reissner, Esfyr Dyachkov

When two outsiders arrive on an isolated intentional community, seventeen-year old Anahita begins to question her role at home, and what a future out in the world-at-large could be.

At the dawn of the space-race in America, two radio-obsessed teens discover a strange frequency over the airwaves that could change their lives, their small town, and all of Earth… forever.

When Siyabonga, a young South African actor hungry to expand his craft, gets wind of a movie production that is shooting in a neighboring town, the eager thespian decides to set out a journey that will take him away from his quiet home life and out into a bustling world of possibility.

Behind the Bullet (USA) – World Premiere

Director/Screenwriter: Heidi Yewman
An in-depth look at four individuals who have pulled the trigger and the profound impact it’s had on their lives.

The Beksinskis. A Sound and Picture Album (Poland) – US Premiere

A famous Polish painter known for his dark and twisted imagery chronicles his son’s troubled life from the 1950s through the millennium.

A mid-western transgender woman struggles with the prospect of de-transitioning under the pressures of her fundamentalist church, family and community.

A year after Martin Luther King Jr was assassinated, a group of blues legends came together to celebrate the 150 year anniversary of Memphis, TN. This concert documentary, shot over 3 days in June of 1969, celebrates an American art form that unites us all.

The Professional: A Stevie Blatz Story (USA) – US Premiere

A behind-the-scenes look at the magic of Stevie Blatz, an entertainment entrepreneur in Bethlehem, PA.

In 1979, the fatal shooting of a white crab fisherman in a Texas fishing village ignites a maelstrom of hostilities against Vietnamese refugees along the Gulf Coast.

Through the conservation efforts of a rhino caretaker unit in Kenya, we peer past the headlines into the emptiness of extinction in real time.

A universal story of friendship, rebellion and the irresistible power of gathered youth – set to a soundtrack as eclectic and electrifying as the scene it gave birth to, BEATS is a story for our time.

A high-school girl who lives in a rural town in Japan struggles to define her own way in life. To help her impoverished family she works as a video fetish performer which leads to problems for her and her family with a criminal underworld.

Desperate to become less shallow, a handsome teenage boy deforms his face with bandages and attends a support group for disfigured people.