A new trailer has dropped for the horror-comedy The Drone, which is set to premiere at the Slamdance Film Festival later this month. Directed by Jordan Rubin, the film involves a sentient killer drone who terrorizes a couple of newlyweds. Alex Essoe, John Brotherton, Anita Briem, Neil Sandilands, Rex Linn, Simon Rex, Sam Adegoke, and Christopher Matthew Cook star.

A cornered serial killer transfers his consciousness into a consumer drone, which flies off to terrorize newlyweds Rachel (Alex Essoe) and Chris (John Brotherton). The couple must fight to stop the insidious device before it destroys them both. 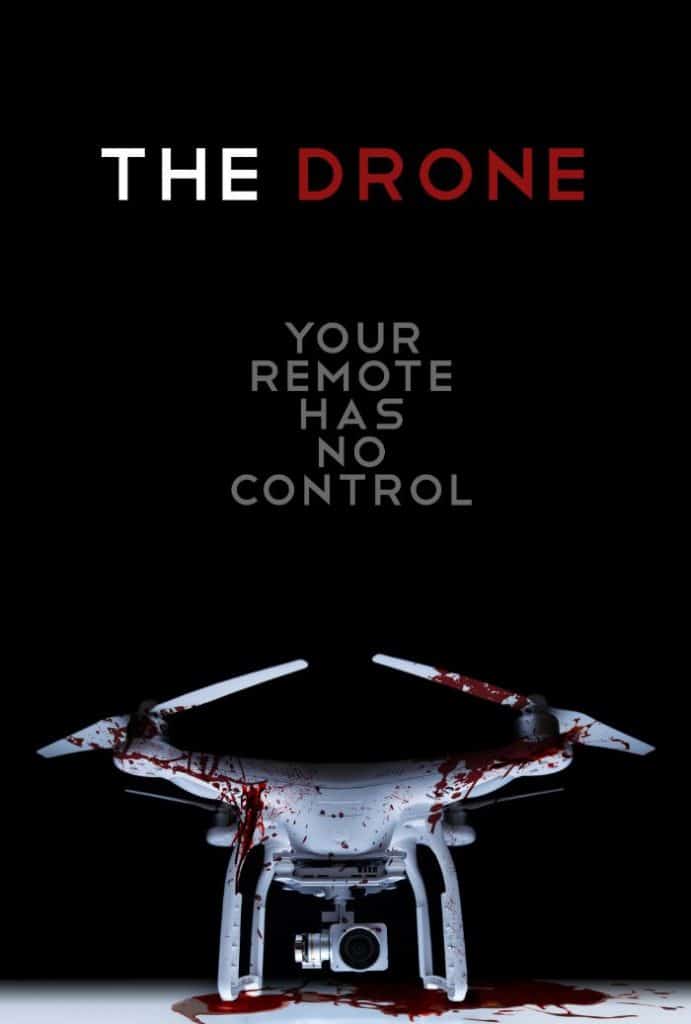