A new teaser trailer has been released for the documentary Jasper Mall, which will be premiering this weekend at the Slamdance Film Festival in Park City. Produced and directed by Bradford Thomason & Brett Whitcomb, the film follows the denizens of the Jasper Mall in Jasper, Alabama as it slowly fades away as so many other malls in America.

Stay tuned for Monday’s podcast in which we’ll be discussing this film along with several other Slamdance titles.

JASPER MALL chronicles a year in the life of a dying shopping mall, its patrons, and its tenants. 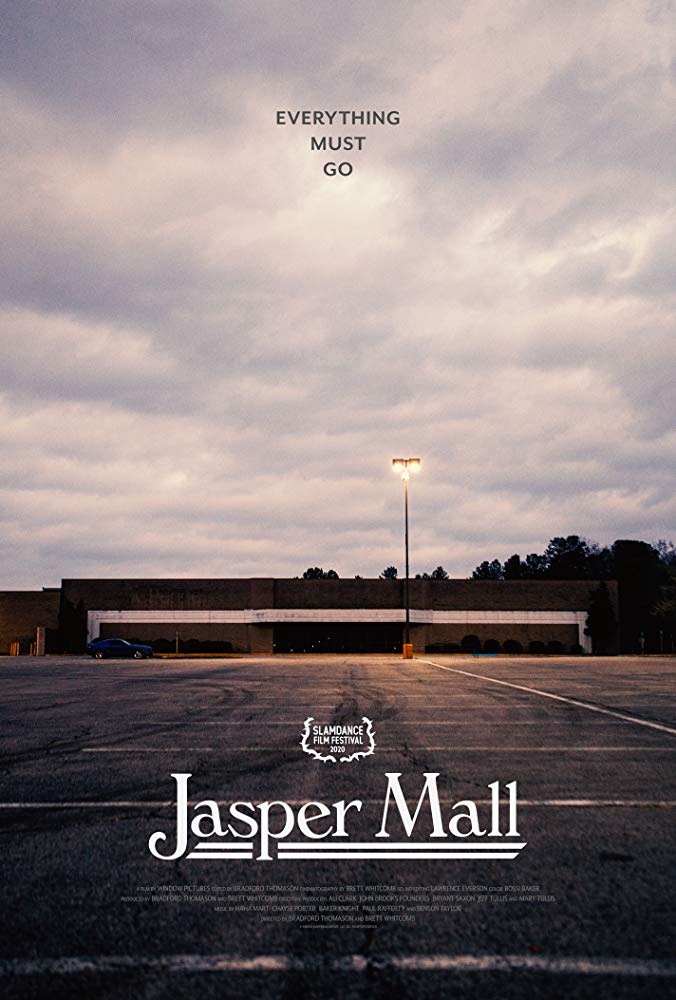