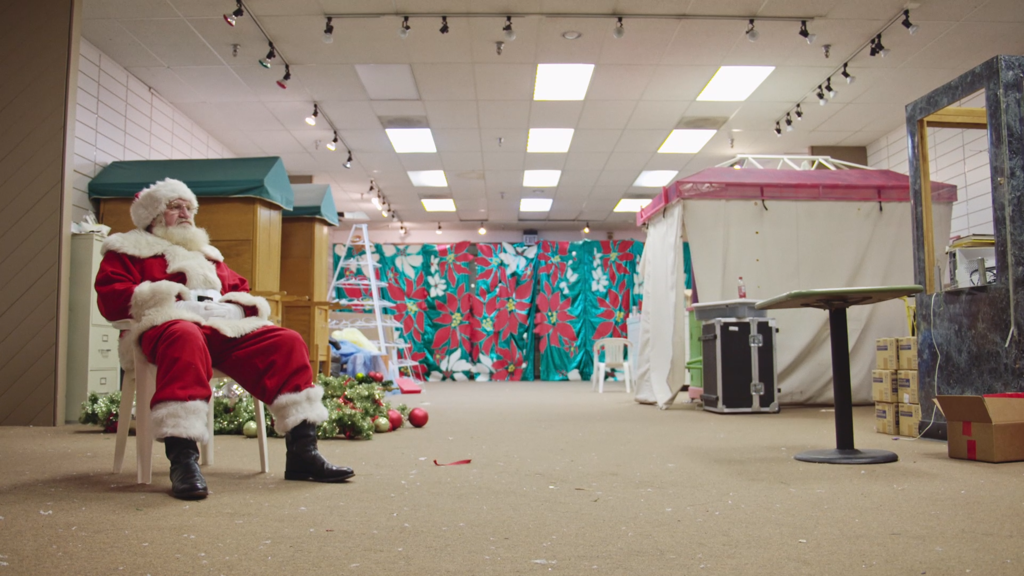 If you were to search YouTube for clips of abandoned malls, you would find a booming video economy of urban-explorer videos spelunking the common eyesore of American shopping culture. Rendered as monolithic husks of contemporary capitalism’s residue, the larger-than-life spaces that have been made bare and are highlighted by these videos have an oddly soothing quality, that is to say a soothing quality that uncomfortably masks the economic crises and downsizing that turned these institutions of trafficking into commerce catacombs.

As documented in Bradford Thomason and Brett Whitcomb’s film, Jasper, Alabama’s mall is not too far off from this unfortunate fate and is struggling to keep its doors open for the dwindling populace who still walk its hallowed halls, despite the problematic convenience of online shopping and specialty stores diverting significant cash flow away from these former shopping supercenters. It could be that their film stands as a plea for America to remember the mall experience of yesteryear and support their local mass-shopping complexes, but it’s doubtful that a film this loosely defined and structured could say anything that direct. 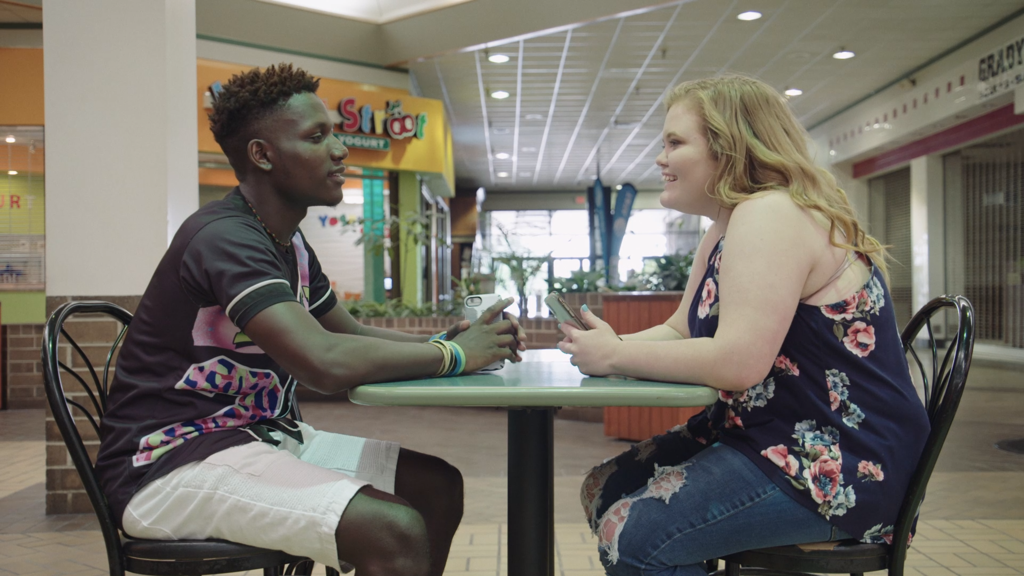 The film unfurls over a year with some of the residents of Jasper Mall reacting as best as they can to the ebbs and flows of recession and gradually accepting the writing on the wall of its imminent closure. Attempting to capture the melancholic flow of naturalistic decay, rather than the shock of an abrupt closure, Thomason and Whitcomb follow an assortment of personalities whose quotidian existence is firmly entwined with the livelihood of the mall.

A jeweler whose new store location is already picked out, a pair of beauticians who dream of leaving their hometown for a new life, a group of elderly gentleman spending their retirement playing dominos in the food court, a high-school couple who treat the mall as a frequent date spot, and so on, hoping to catch the dwindling life of the mall in a cinéma-vériteéstyle featuring the day-to-day, mundane business of the shopping center. The main anchor of the film is Jasper Mall’s resident janitor/security guard/manager/caretaker who offers the most direct commentary on the inherent shame of the mall being on its last legs. 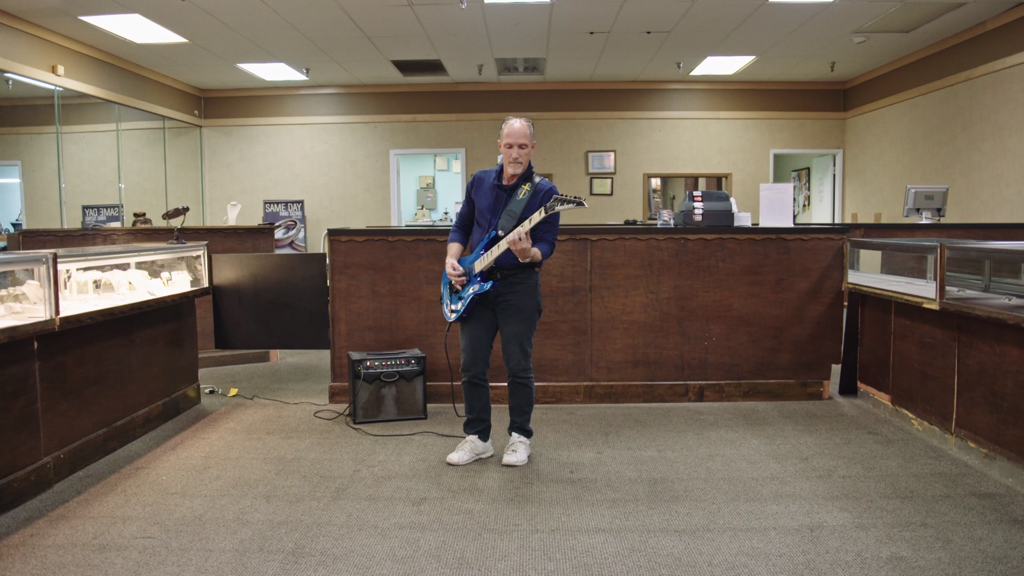 I understand the filmmaker’s intention in electing this approach — to give a human face to the common practice of a mall closing and to force your audience to address the real human cost of the changing tides of a population’s shopping habits. Jasper Mall essentially takes on the qualities of the known mall activity of “people watching,” following these characters with no stated motivation other than they exist in the mall during its unfortunate closing down. The problem is that “people watching” is an activity we do to kill time when we have nothing else to do inside one of these shopping centers, and the purposelessness of the act feels represented in the films modus operandi.

Only so much profundity and commentary on the country’s economic downturn can be extracted from the haphazardly assembled and repetitive scenes of patrons sighing at the closing of their stores and workers coming to acceptance of their place of employee is going under. Lacking an authorial perspective means the film’s potential to push a statement about the situation never truly materializes, and the assortment of characters (most of whom, I should mention, go unnamed in the film itself) have little to say on the cause or meaning behind Jasper Mall’s closing. Little lasting impact is carried from the scenes of patrons and employees contemplating their future in their rapidly deteriorating place of gathering because Jasper Mall refuses to editorialize its people watching. 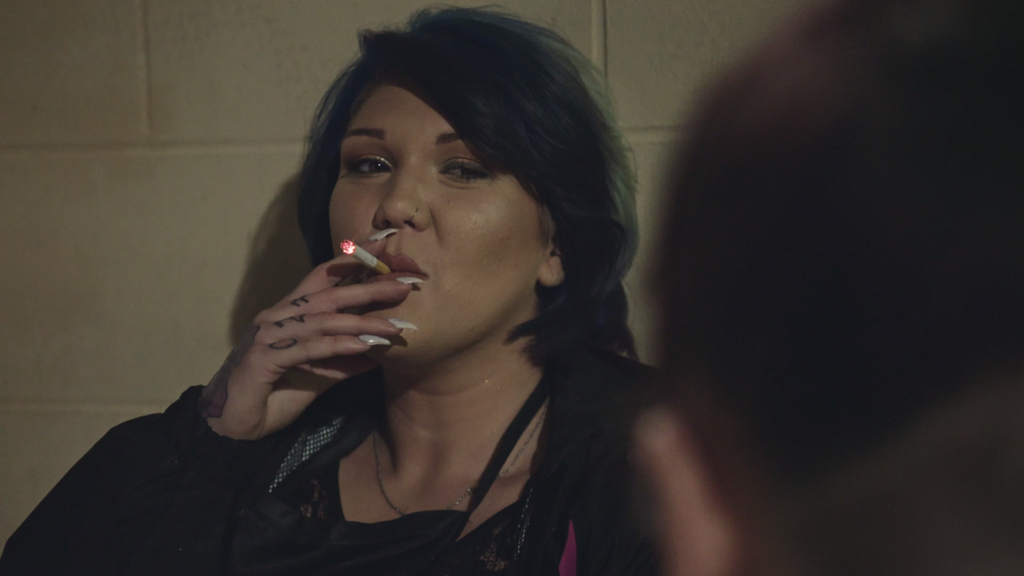 The final product is a monotonous exercise that is admirably steeped in a commitment to a realism that undercuts whatever message the film hoped to rise to raise. If one day I see Jasper’s mall appear in my routine perusal of urban explorer videos passing through its now empty halls, I’ll remember this film, which represented its slow downfall, briefly, before clicking another video about a different mall after that.