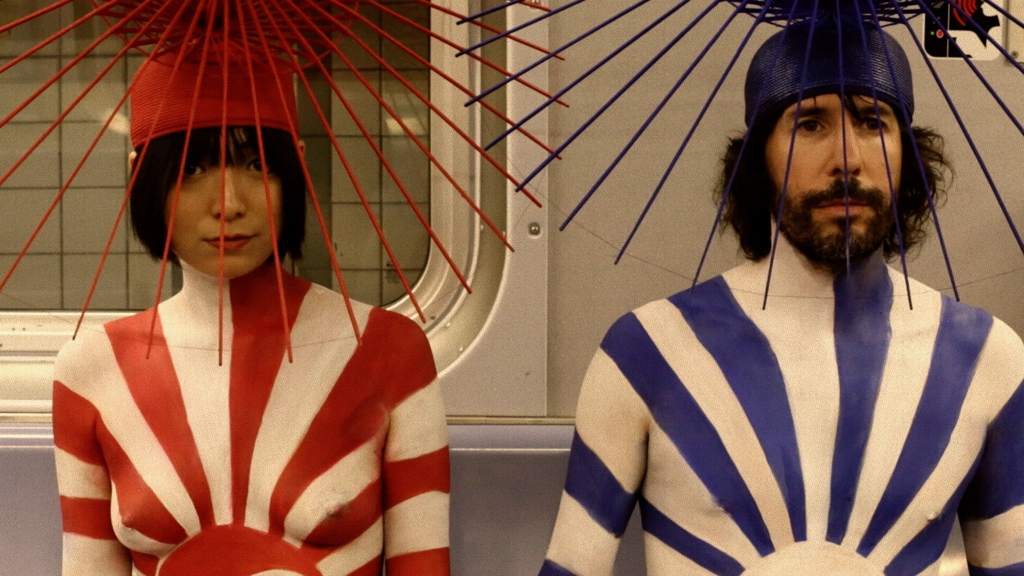 Self-deprecation is the secret spice of most lackluster comedians to disarm an audience and make them more appealing than their less-than-stellar material. The goal of this personal belittling is usually two-fold: the willingness to tear oneself down makes you more relatable (and thus funnier) to your audience or the desperate seeking of sympathy and words to the contrary of the diatribes you issue against yourself.

Documentarian Steve Markle (Camp Hollywood) shows us with his new film Shoot to Marry that there is a limit to self-deprecation that transcends relatability and compliment fishing and lands in the category of wallowing self-pity and fallacy. Ingrained into the very DNA of his unsettling documentary is a suffocating self-loathing that peppers every bit of narration about his love life with 2-3 jokey putdowns that stopped being amusing by the 20-minute mark and just became numbing. The whole film presents itself as one man’s cry for help over his romantic hangups, and it’s a cry that falls on deaf ears due to its glaring lack of self-awareness.

Shoot to Marry sounds like the plot to a romcom from the ’80s, which has since been rightfully re-evaluated by a Buzzfeed article as, in hindsight, “problematic.” Fresh off the heels of his failed engagement and in the midst of a mid-life crisis as a forty-something unmarried man, Markle begins to interview women under the premise that it will be for a “documentary about interesting women” — when, actually, this is his method of scouting the field and selecting contenders for the apparently prestigious position of his future wife.

A contemptible premise, sure, and when coupled with the raw unlikeability of Markle’s presentation of himself as the perennial sad sack, the film takes on a distinct incel vibe that taints all the awkward comedic moments with antipathy. Acknowledging constantly that his film’s own premise is frankly despicable and unpleasant, Markle continues trying to build the relationship to last him his life on a lie coming into contact with an assortment of eccentric women, including a tattoo artist, a famed Torontonian fraud, a designer hat maker, crushes from his past, and basically anybody who didn’t tell him “get lost creep” as soon as he asked.

However, the trouble with condemning this film hinges, as most documentaries do, on its claim to be reality, and Shoot to Marry’s claims are tenuous at best. By nature all documentaries consist of some editorializing and construction to achieve their verisimilitude, but Markle’s film seems to overtly do so.

Mockumentary might be a better distinction, as one too many of his interviews end with a whacky comedic moment that a bad comedian like Markle would write. A blind date ends with her confessing her coprophagia fetish; a grade-school crush has a rant about how she blames her husband for their autistic son; a journey to a sex club sees him mostly talking to other dejected men. All of these are limp punchlines to jokes he forgot to deliver, but Markle tries to maintain an air of reality to his inane experiment that’s more insulting than it is creative.

Look, either as a documentary, mockumentary or even a straight “problematic” romcom, this premise is a non-starter, and Markle’s use of it to wallow in over-exaggerated self-pity does it no favors. Watching a schlubby loser “lie” to women while assuring you he is indeed a schlubby loser for doing so does not affect whether it’s presented as fact or fiction. While in premise it is creepy and unsettling, in execution it is just tiresome.

Shoot to Marry ultimately feels purposeless outside of one director’s need to be comforted by a sympathetic audience. The wide range of “interesting women” supposedly conned into making this film fade into the background while Markle places his wounded ego front and center and asks his captive audience in his hangdog expression whether or not he is worthy of love. Fiction or not, the entirety of this presentation is only capable of generating bitter apathy. Not pathos, not understanding, not even contempt really — just tired indifference.