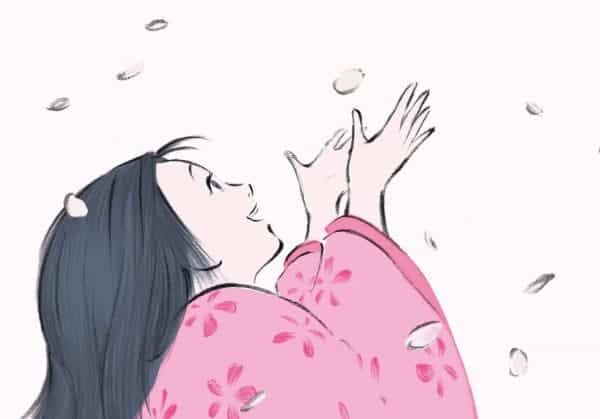 An English dubbed trailer has been released for Studio Ghibli’s upcoming animated feature The Tale of Princess Kaguya, which just won the audience award at this year’s Fantastic Fest, and screened at Tiff to much critical praise.

The film looks absolutely stunning with its 2D hand-drawn animation and although the story doesn’t intrigue me, the visuals certainly do.

The Tale of Princess Kaguya opens in theaters October 17th.