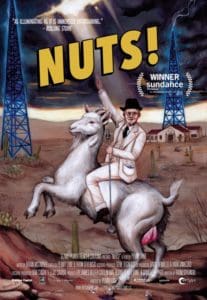 This is a repost of our review from Sundance 2016. Nuts! is playing in New York now.

In 1917, a doctor by the name of John Romulus Brinkley performed an experimental surgery transplanting goat testicles into an impotent man in order to cure him of his ailment. To the man’s surprise, nine months later he was a father, and word quickly spread of J. R. Brinkley’s miracle scrotal surgery, bringing him fame and fortune.

In Penny Lane’s latest documentary, Nuts!, now premiering at the Sundance Film Festival’s U.S. Documentary Competition, she explores the peculiar and undeniably fascinating story of Brinkley in what is easily an early contender for doc of the year. Though it is indeed a documentary, the majority of the film uses animated reenactments (voiced by both actors and Brinkley himself) to tell his biography, which in and of itself is inherently more entertaining to watch than a Ken Burns-style film.

Lane goes above and beyond with her method of delivering this strange narrative by intentionally deceiving her audience, making this a tale that you absolutely want to go into cold – the less you know, the more effective the film will be for you. As someone who has never even heard of J. R. Brinkley until now, the narrative journey, in part thanks to writer Thom Stylinski, took me completely by surprise and quickly elevated it to must-see status. 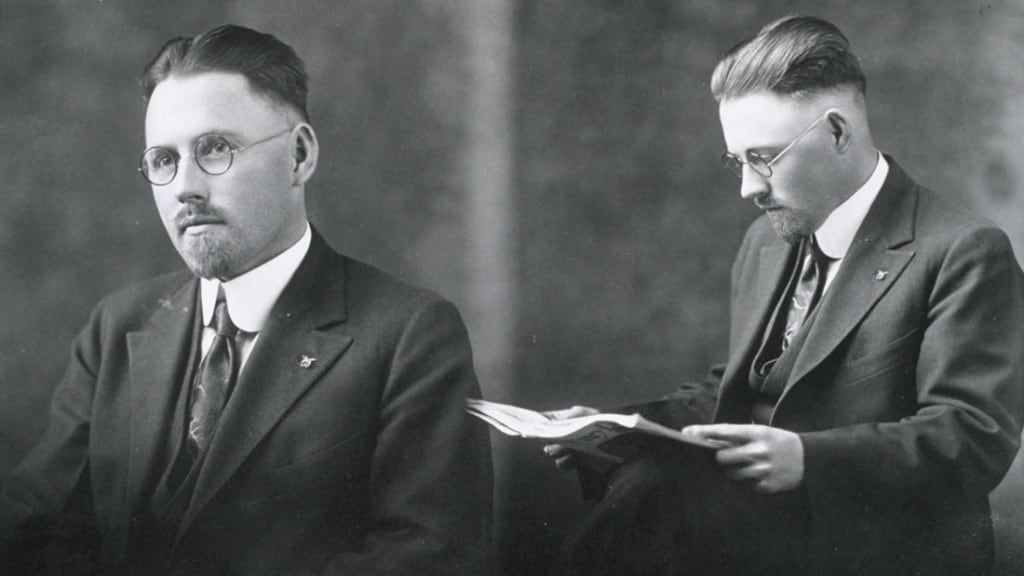 Lane’s choice of using various animators to supplement the film works out incredibly well in its favor, greatly adding to the quirky nature of the story. For those who may have seen the Kurt Cobain documentary released last year, Montage of Heck, the animation sequences are similar, but Lane employs her own style by featuring a different animator for each “chapter” of the film.

She additionally injects some entertaining interviews with historians, as well as footage, photographs and audio recordings at just the right moments and at perfect pace, keeping the audience engaged while still presenting all the pertinent information in an engaging way.

On paper, Nuts! sounds like just another frivolous documentary about a subject that doesn’t necessarily need a documentary made about it, something we have seen an influx of in the last few years. But don’t let the synopsis fool you, there’s much more here than a simple movie about a guy who likes to put goat balls in people.

Though I wish I could share more, it would be doing the film a disservice to delve into the strange twists and turns John Romulus Brinkley’s life takes, but trust me though, Nuts! is a film you’ll definitely want to check out.