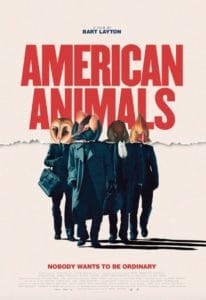 This is a repost of our review from Sundance 2018. American Animals opens in theaters Friday.

Director Bart Layton made a name for himself with his 2012 feature debut The Imposter, a brilliant documentary that blurred the lines of truth with gorgeous reenactments while telling a stranger-than-fiction story, one that I scored a rare 10 out of 10.

With Layton’s second feature, American Animals, he once again takes on a crazy true story involving disaffected youth, this time presenting it in an impressive docu-fiction style, further blending the real with the fabricated.

American Animals tells the story of a group of twenty-something college kids who, after becoming resentful of their current station in life, hatch a plan to pull off an art heist worth tens of millions of dollars. Why do these privileged white men need to do such a thing when they clearly (by most accounts) had a great thing going? There’s no obvious reason other than that they seem to no longer feel like the special, unique butterflies they grew up thinking they were.

Layton takes what amounts to a fairly banal story of an unlikable group of dummies attempting a heist and spices it up with a cavalcade of visual flair, drawing inspiration from the crew’s penchant for heist films. Although this at times feels a bit messy, with one scene taking on a different visual tone from the next, it’s executed so well that it’s easy to forgive the sometimes sloppiness of it all. 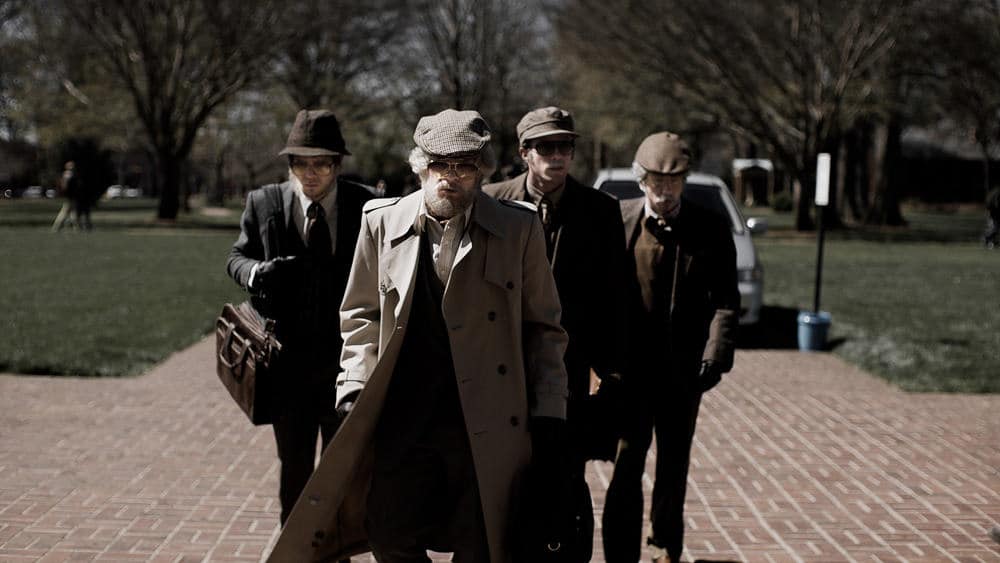 Because so much of this story is compiled from recollections of the real-life subjects of the film, certain elements of the narrative become muddled when different individuals have conflicting details. This is something Layton happily exploits by retelling the same sequences of events several times over; this is an interesting storytelling element to be sure, but it’s never really a subject explored too deeply within the film.

He also uses the subjects’ real-life counterparts heavily throughout the film, not just through interviews, but also weaving them into the narrative in some unique ways that reaffirm that it’s these individuals telling their story, not just simply a filmmaker’s adaptation of it. 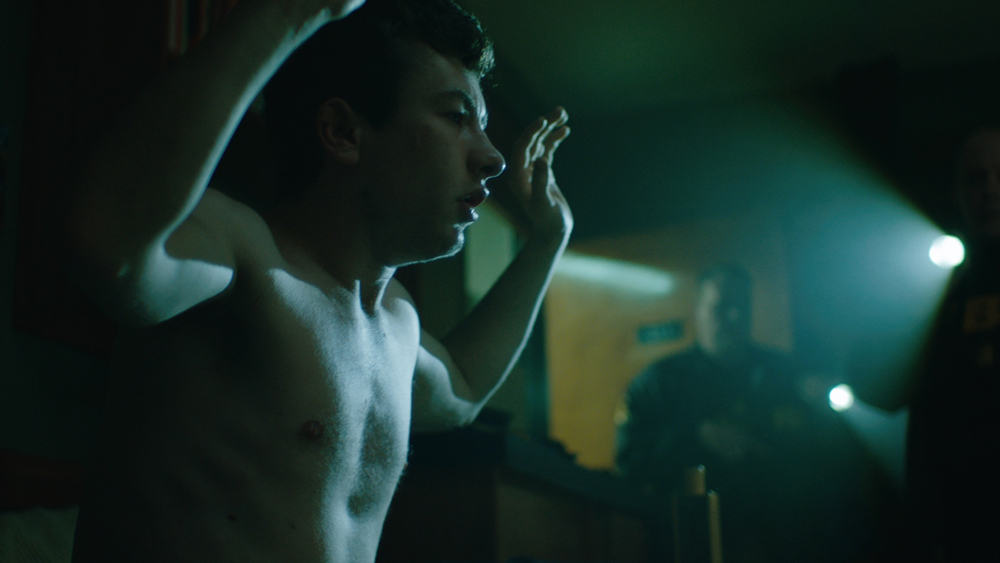 With some expert casting, Barry Keoghan and Evan Peters lead the crew with expectedly great performances- Keoghan playing the straight man to Peters’ high energy wild card. Because of its unique structure, we’re always acutely aware of who the real life people are who these actors represent, a slightly odd but satisfying dynamic.

While American Animals might be as ambitious as The Imposter, it fails to hit the same levels of brilliance though it remains an entertaining watch. It takes a look at white privilege in America, but doesn’t really have too much to say about it except it seems to be a thing that exists and maybe we should stop giving out trophies to everyone on the tee ball team.