Amazon Studios has released the teaser poster for the upcoming Suspiria remake directed by Luca Guadagnino (Call Me By Your Name). The film stars Tilda Swinton, Dakota Johnson, Chloë Grace Moretz, Mia Goth, and Jessica Harper, and is set for theaters this Fall, though an exact date hasn’t been announced.

I’m really still not sure what to think about this one, but I’ll be anxiously awaiting its release, hoping it lives up to Dario Argento‘s original.

A young American ballerina comes to train at a prestigious German dance academy and uncovers the school’s dark and menacing secrets. 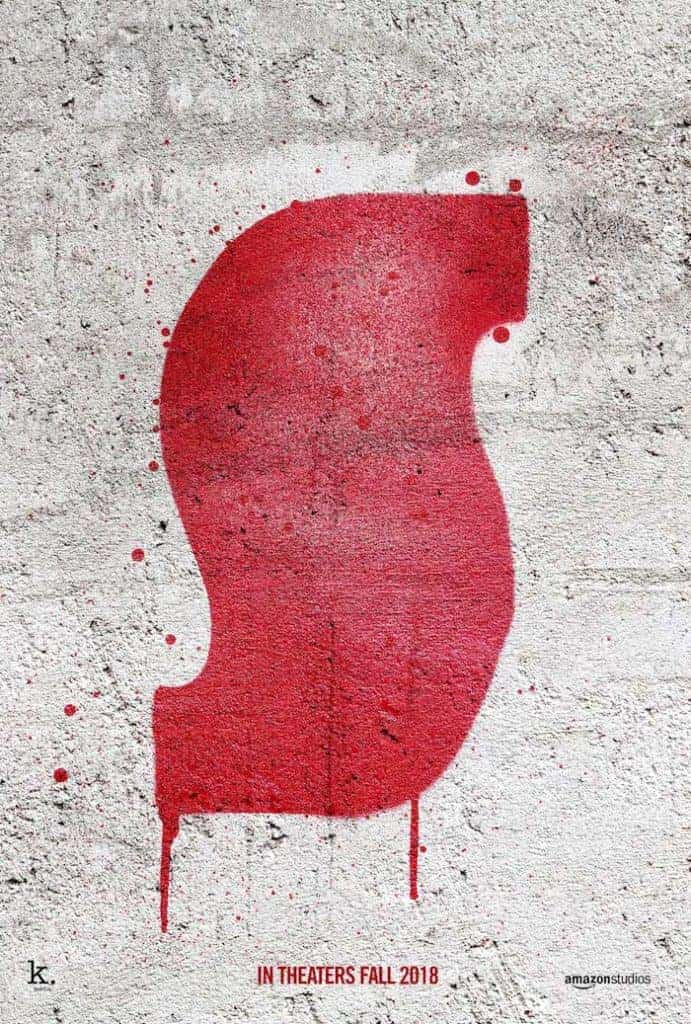