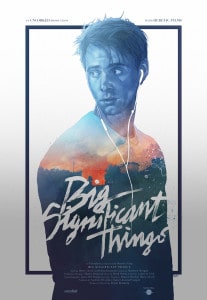 Bryan Reisberg’s Big Significant Things plays out like a typical road trip comedy with one slight variation- there’s only one character taking this journey.  While nothing about the film feels very big or significant, it’s still an enjoyable ride with a very likable and endearing main character.  The places he visits and people he encounters are interesting, and the humor, while dry, is funny in an understated sort of way.

Harry Lloyd plays Craig, a man at a crossroads in his life where he and his girlfriend are planning to move across the country to San Francisco.  This big step obviously has a subconscious impact on Craig, as he decides to lie to his girlfriend and take a cross-country road trip by himself in order to clear his head.  As Craig zigzags through the South, he meets a variety of unique people and visits such landmarks as the world’s largest wooden bucket, and the world’s largest rocking chair.

In a movie so focused on the development of only one character, it’s essential to get the right person for the part.  In this case, casting Harry Lloyd seemed like the perfect decision.  Having only seen him previously in Jane Eyre and Game of Thrones, I wasn’t sure how this role would suit him, but he killed it.  His happy-go-lucky demeanor that gradually gets chipped away as things start to go wrong is perfectly executed and acts as an incredibly interesting character study.  As most road trips are, it seems like a good idea in theory, but things inevitably fall apart into a nightmare of truck stops and endless highways. 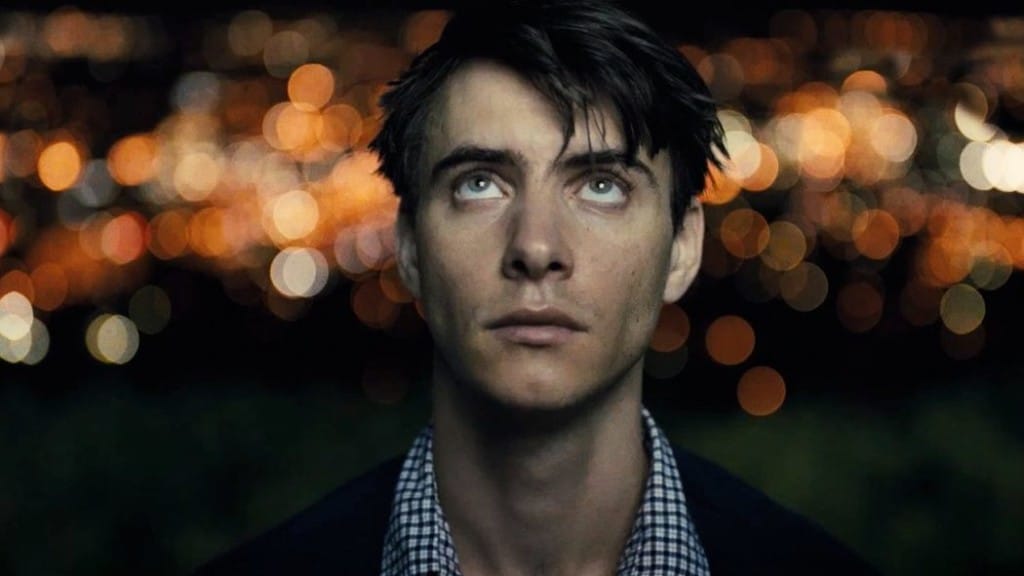 As Craig becomes disenfranchised with the events of his trip, he’s also dealing with the stresses of finding a house with his girlfriend and her parents, who also happen to live in San Francisco.  Although it seems that he wanted to separate himself from it, if only for a short time, this becomes more problematic for him in the long run, as the non-stop calls and arguments begin to mount.

Many road trip movies are about self-discovery, and Big Significant Things is no different.  Craig must take what the road gives him and learn about himself and his relationship along the way.  While this experience is sometimes muddled and the movie drags during certain instances, it’s still a satisfying journey that has a abrupt, but fitting conclusion.

Big Significant Things may not be the penultimate road trip flick, but it’s exactly the light kind of indie fare one could want from a festival film.  With a breakout performance from Harry Lloyd, this is an easy one to recommend when looking for something simple and funny.