A new trailer has been released for Eddie Alcazar‘s trippy sci-fi thriller Perfect, ahead of its premiere at this year’s SXSW. The film stars Garrett Wareing as a man who gives in to temptation and orders body implants that seem to mess him up pretty bad. The film also stars Courtney Eaton, Tao Okamoto, Maurice Compte, Abbie Cornish, Martin Sensmeier, Sarah McDaniel, Chris Santos, Leonardo Nam, and Regan ‘Busdriver’ Farquhar. Flying Lotus is handling the score if you weren’t already convinced this one is going to be out there.

Perfect is premiering this Sunday at SXSW.

A boy in a cold and stark modern house, in a vaguely science fictional world, is seduced by advertisements of perfection to install implantable characteristics directly into his body. The implants heal his dark, twisted visions, but come with a corporeal cost. He persists on applying them, hoping to reach perfection, but ultimately he discovers that purity of mind is not exactly as he’s imagined. 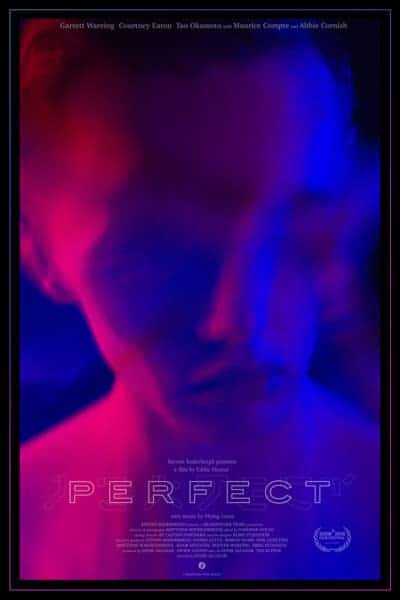