Annapurna has released the first red band trailer for the comedy Booksmart, which just premiered at SXSW to a ton of high praise. The film is directed by Olivia Wilde and stars Kaitlyn Dever and Beanie Feldstein as high school seniors who decide to let loose after four years of study. Jessica Williams, Lisa Kudrow, Will Forte, and Jason Sudeikis also star.

Booksmart will be in theaters May 24th.

Told from a wildly original, fresh and modern perspective, Booksmart is an unfiltered comedy about high school best friends and the bonds we create that last a lifetime. Capturing the spirit of our times, the film is a coming of age story for a new generation. 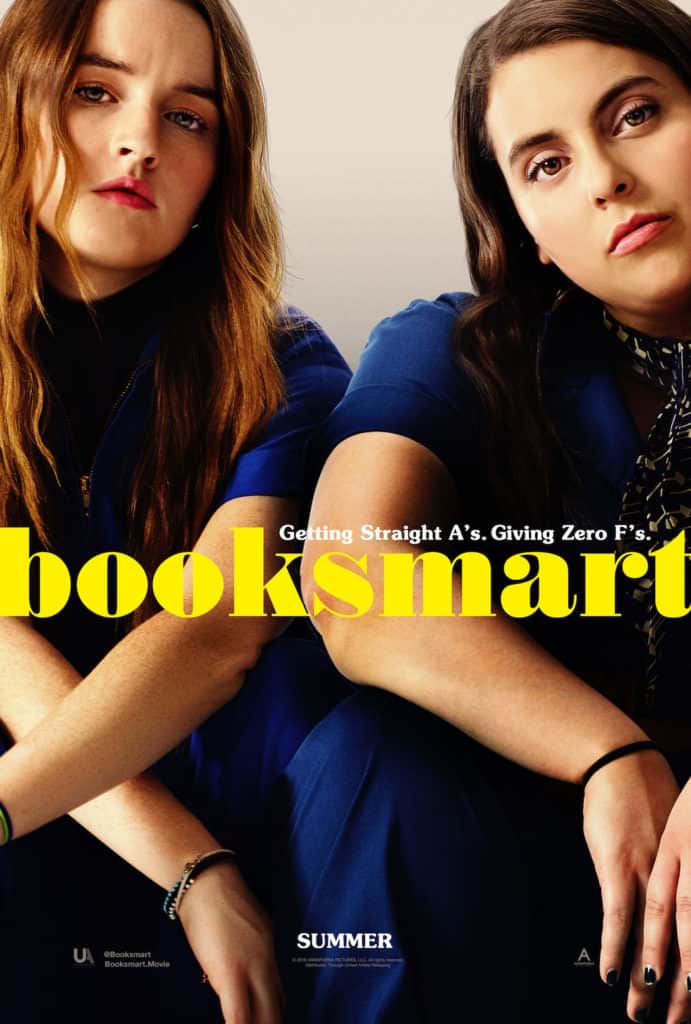