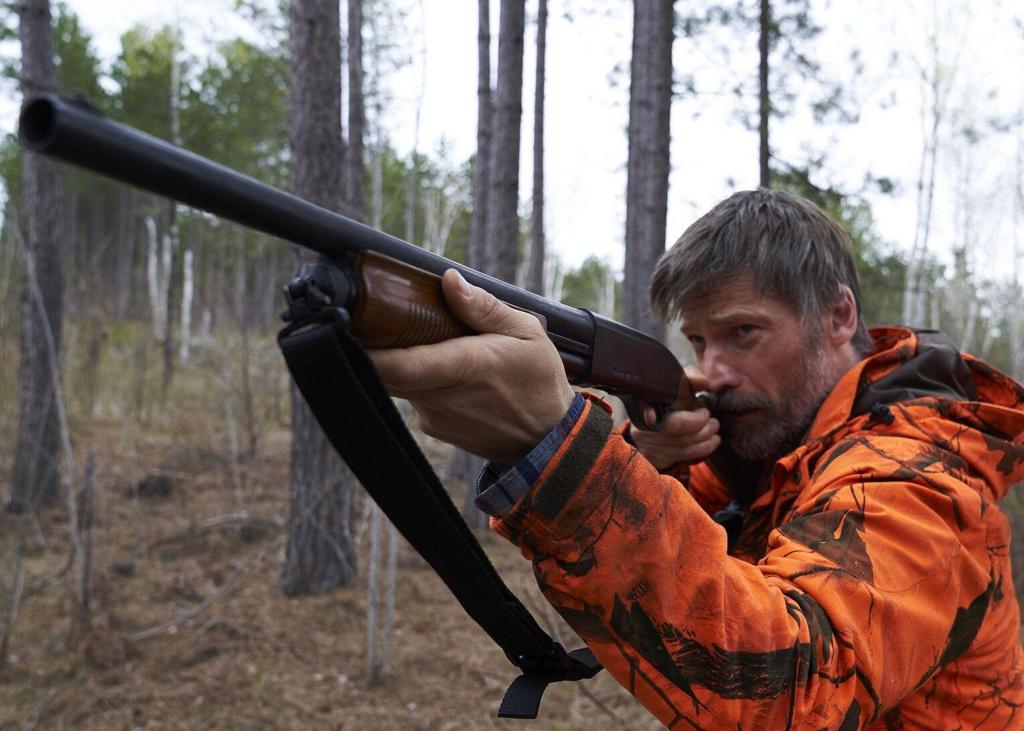 Lots more movies were announced today as part of the 2020 SXSW lineup, including my personal favorite section, Midnighters. In addition to a slew of genre titles that I simply must stuff in my eyes are the Festival Favorites, Visions, 24 Beats Per Second, Global, Shorts, and Special Events programs as well as some more Spotlight and Episodic titles.

Take a look below for the full list of features revealed today, and click here to check out the previously announced titles. For more, including the full Shorts lineup, click over to SXSW.com.

Lucky
Director: Natasha Kermani, Screenwriter: Brea Grant
Lucky follows May, a self-help book author with all the answers, who suddenly finds herself stalked by a threatening but elusive masked man, and caught in a struggle to get help from the people around her and maintain control over her own life. Cast: Brea Grant, Hunter C Smith, Kristina Klebe, Leith M. Burke, Dhruv Uday Singh, Yasmine Al-Bustami (World Premiere)

The Silencing
Director: Robin Pront, Screenwriter: Micah Ranum
A reformed hunter living in isolation on a wildlife sanctuary becomes involved in a deadly game of cat and mouse when he and the local Sheriff set out to track a vicious killer who may have kidnapped his daughter years ago. Cast: Nikolaj Coster-Waldau, Annabelle Wallis, Hero FIennes Tiffin, Melanie Scrofano, Shaun Smyth, Zahn McClarnon (World Premiere)

The Toll
Director/Screenwriter: Michael Nader
When a young woman and her rideshare driver break down on a dark forest road, each sees the other as a threat. But as strange phenomena begin occurring around them, they gradually realize they’ve become trapped in the world of a terrifying supernatural being: The Toll Man. Cast: Jordan Hayes, Max Topplin, James McGowan, Rosemary Dunsmore (World Premiere) 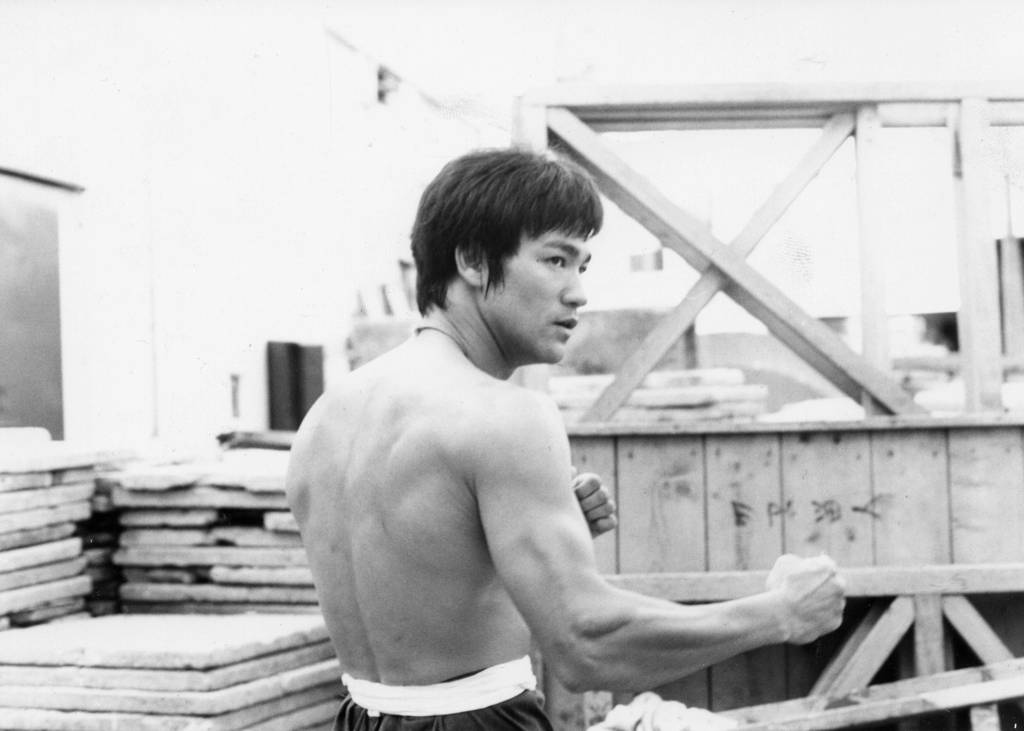 FESTIVAL FAVORITES
Acclaimed standouts and selected premieres from festivals around the world.

Be Water
Director: Bao Nguyen
Be Water is a layered and intimate portrait of an underdog who was able to transcend racism, colonialism, and xenophobia to become one of the most influential cultural figures of our time. Cast: Linda Lee Cadwell, Shannon Lee, Robert Lee, Kareem Abdul-Jabbar, Dan Inosanto, Andre Morgan

Boys State
Directors: Amanda McBaine, Jesse Moss
A political coming-of-age story, Boys State examines the health of American democracy through an unusual experiment in which a thousand 17-year-old boys from across Texas join together to build a representative government from the ground up. Cast: Steven Garza, Rene Otero, Ben Feinstein, Robert Macdougall

Feels Good Man
Director: Arthur Jones
When indie comic character Pepe the Frog becomes an unwitting icon of hate, his creator fights to bring Pepe back from the darkness.

Nine Days
Director/Screenwriter: Edson Oda
In a house distant from the reality we know, a reclusive man interviews prospective candidates — personifications of human souls — for the privilege that he once had: to be born. Cast: Winston Duke, Zazie Beetz, Bill Skarsgard, Benedict Wong, Tony Hale, David Rysdahl, Arianna Ortiz

The Reason I Jump (United Kingdom)
Director: Jerry Rothwell
Based on the book by Naoki Higashida this immersive film explores the experiences of nonspeaking autistic people around the world.

Save Yourselves!
Directors/Screenwriters: Alex Fischer, Eleanor Wilson
A young Brooklyn couple head upstate to disconnect from their phones and reconnect with themselves. Cut off from their devices, they miss the news that the planet is under attack. Cast: John Reynolds, Sunita Mani, Ben Sinclair, John Early, Johanna Day, Gary Clark, Jo Firestone, Zenobia Shroff, Amy Sedaris

A Thousand Cuts
Director: Ramona S. Diaz
A film about the role of journalism and disinformation’s accelerating effect in the erosion of democracy under the authoritarian regime of Philippine President Rodrigo Duterte as told through the story of embattled journalist Maria Ressa.

Us Kids
Director: Kim A. Snyder
Determined to turn unfathomable tragedy into action, the teenage survivors of Parkland, Florida catalyze a powerful, unprecedented youth movement that spreads with lightning speed across the country, as a generation of youth take back democracy.

Additional Features added to the lineup in previously announced sections:

One of These Days (Germany)
Director/Screenwriter: Bastian Günther
In a small U.S. southern town, the annual ‘Hands On’ endurance contest offers the chance of a lifetime to win a brand new pickup truck. Each contestant has their own reasons for entering, but the true cost of the competition is higher than it appears.Cast: Carrie Preston, Joe Cole, Callie Hernandez, Bill Callahan (World Premiere) 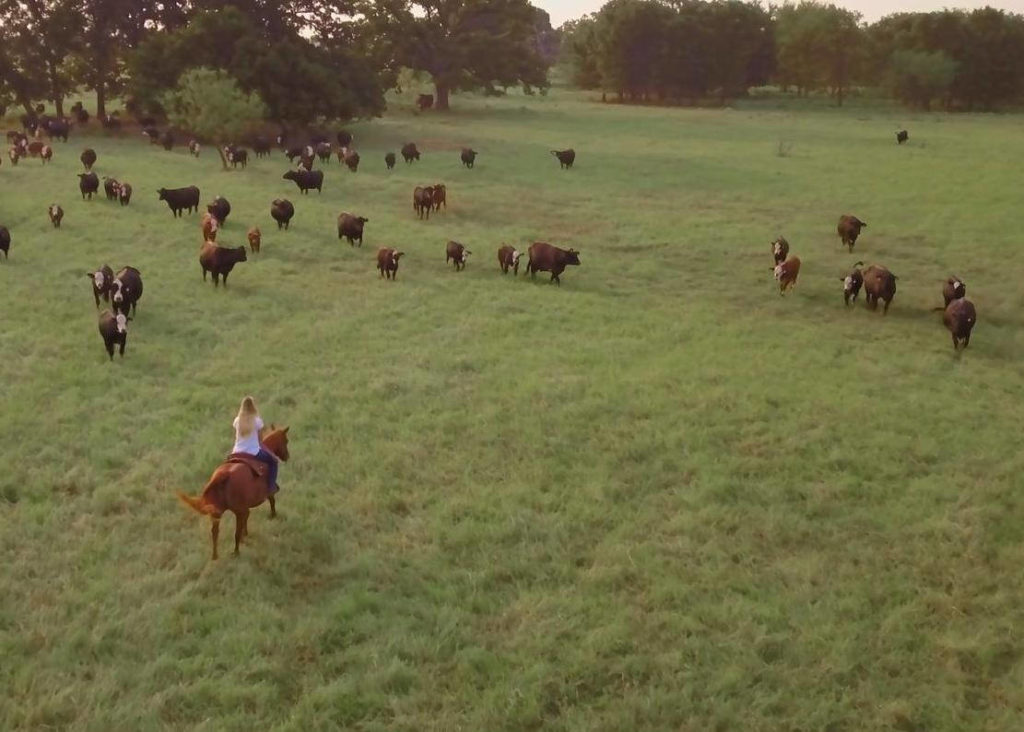 After Truth: Disinformation and the Cost of Fake News
Director: Andrew Rossi
After Truth captures the human toll of false news and conspiracies with unprecedented access to figures in the Pizzagate, Seth Rich, Jade Helm and Alabama special election cases. (World Premiere))

A Most Beautiful Thing
Director/Screenwriter: Mary Mazzio
A Most Beautiful Thing chronicles the first African American high school rowing team in this country, made up of young men in rival gangs from the West Side of Chicago, all literally coming together to row in the same boat. (World Premiere)

The Pushback
Director: Kevin Ford
Two women of color run for public office and fight against decades of institutional racism, redefining what it means to be a Texan. (World Premiere)

The Scheme
Director: Pat Kondelis
The true story of basketball insider Christian Dawkins, who hustled the FBI in a scandal that threatened to take down the NCAA. (World Premiere)

VISIONS
Visions filmmakers are audacious, risk-taking artists in the new cinema landscape who demonstrate raw innovation and creativity in documentary and narrative filmmaking.

Aviva
Director/Screenwriter: Boaz Yakin
Aviva is a unique exploration of gender within the self, told through the lens of a modern romantic relationship. Cast: Zina Zinchenko, Bobbi Jene Smith, Tyler Phillips, Or Schraiber (World Premiere)

The Carnivores
Director/Screenwriter: Caleb Michael Johnson
Alice has been blacking out and craving things she dare not name. When her girlfriends’ dog goes missing, Alice wonders if it could be inside her. Cast: Lindsay Burdge, Tallie Medel, Frank Mosley (World Premiere)

The Surrogate
Director/Screenwriter: Jeremy Hersh
Jess is thrilled to be the surrogate for her best friend and his husband, but when a prenatal test comes back, it creates a moral dilemma that threatens their friendship.Cast: Jasmine Batchelor, Chris Perfetti, Sullivan Jones, Brooke Bloom, Tonya Pinkins, Eboni Booth, Brandon Micheal Hall, Leon Lewis, Tiffany Villarin (World Premiere) 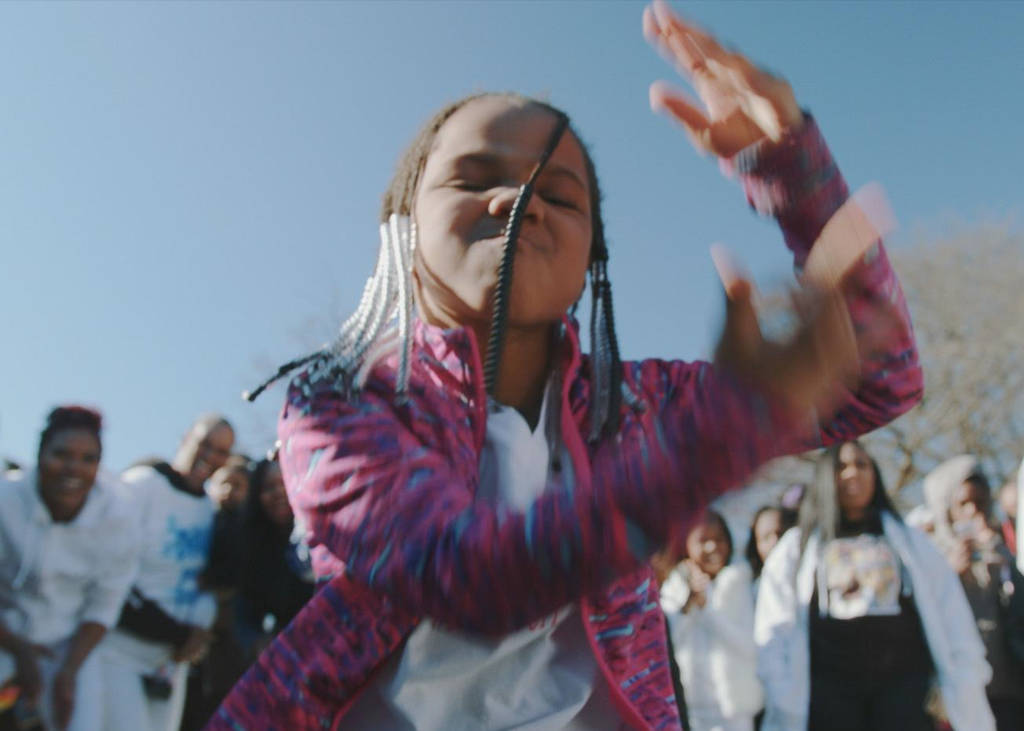 24 BEATS PER SECOND
Showcasing the sounds, culture and influence of music and musicians, with an emphasis on documentary.

Dark City Beneath The Beat
Director: TT The Artist
Dark City Beneath the Beat is a musical documentary reimagining the narrative of Baltimore, a city rising above social and economic turmoil to develop a vibrant and close-knit community for the arts through its homegrown sound, Baltimore club music. (World Premiere)

Jose Feliciano: Behind This Guitar
Directors/Screenwriters: Frank Licari, Helen Murphy
The Official Biographical Documentary of the eight time Grammy Winner and international music icon, Jose Feliciano. From being blind at birth in the slums of Puerto Rico to Grammy winner, Jose Feliciano carved a path that few achieved before or since. (U.S. Premiere)

Laurel Canyon: A Place in Time
Director: Alison Ellwood
Laurel Canyon pulls back the curtain on a mythical world and provides an up-close look at the lives of the musicians who inhabited it. It paints an intimate portrait of the artists who created a music revolution that would change popular culture. (World Premiere)